Daughter of the Patriarchy: Stuart of the Lovely Locks

Daughter of the Patriarchy: Stuart of the Lovely Locks July 12, 2012 Suzanne Titkemeyer 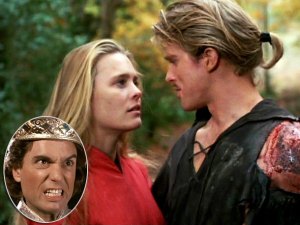 This is an installment of the Daughter of the Patriarchy series. Read the rest here.

A couple of days after moving onto campus, Molly informed me that she was expecting a visitor. He was a friend from her Dungeons and Dragons group, coming by to pick up one of his books from their last game. Molly called him “Stuart of the Lovely Locks.”

I turned around. “What?”

“He has long hair,” she explained. “And it’s gorgeous. I just want to pet his hair all the time.”

Of all the weird bonding moments. “I like long hair on guys,” I said shyly, and buried my face in a book. A sequence of long-haired men danced through my brain. I imagined the hair cascading down to his waist, like Molly’s hair. In some images, he was Fabio. In others, he was prematurely balding with a thin, straggly scrap of hair running down his shoulders. Where I grew up, most of the ponytails I had seen on men belonged to the clouds of bikers that passed me on long country roads.

I set about memorizing the various elements of Roman architecture. Pediment, tympanum, capital, frieze…
Eventually I got bored and started playing with my Facebook account – back then, it was just a matter of changing my profile picture, arranging my favorite quotes, and deciding which of my favorite books deserved the spotlight this week. They hadn’t even invented the “status” yet. I “poked” a few of my friends and began to surf.

A knock on the door. “It’s open!” Molly yelled. I looked over my shoulder.

And I looked into an eclipse.

Our dark little basement room normally flooded with light when you opened the door, but not this time. The hallway light was completely blacked out by the height of our visitor.

Stuart ducked under the door and it swung shut behind him. “Hey!” he grinned, hugging Molly. The two exchanged pleasantries about the summer. Molly indicated me, silently observing from the corner, and Stuart waved from the other side of the cramped little room.

I reached up to make sure my jaw was still attached to my skull. “Hi, I’m Sierra,” I said, smiling and waving. Then, determined to mind my own business, I turned back and stared at my computer screen as they chatted. The eclipse I’d seen wasn’t just from the door. It was from silky golden hair wrapped up in a ponytail, sharp, strong, masculine features, broad shoulders and an enormous smile. Mossy green eyes. I had never seen such a beautiful person in my life. I forgot to blink.

And then the guilt. It struck me like a chainsaw to the gut.

I’m lusting. I am lusting after a boy with a ponytail. I am lusting after a boy who plays Dungeons and Dragons! I can’t do this. It’s wrong, it’s wrong, so many kinds of wrong. I already belong to Sven. I already said I loved Sven! Not to his face, of course, but before God. If I feel this way about anybody else, I won’t be emotionally pure anymore. God, forgive me for my weakness and lust.

I took a deep breath, realigning my emotions. I forced myself to think about Sven. Inhale. Deep. Exhale. Slowly. I am as good as married in the eyes of God. Married women don’t peek.

I stole a glance at Stuart as he hugged Molly one more time. He waved and smiled as he closed the door. I weakly smiled back, feeling the unmistakable flood of hormones again.

What is wrong with me?

I had noticed the way he looked Molly in the eye, the way he leaned casually against the dresser, the genuine warmth and innocence of his hug. There was nothing threatening about him. Across my mind flashed all the lukewarm smiles, the fearful eyes, the slammed doors and condescending sneers from the boys in my church. The only time Sven had hugged me was when I was crumpled on the ground, crying because something about him driving four hours away to college knocked the wind out of me, felt so final. A scandalous hug, dragged out of him by pity. But Stuart had just walked in and hugged his friend. He wasn’t worried about defrauding her. He wasn’t worried about anything. He had looked so blissfully normal…

I bit my lip. Green eyes. That wavy golden ponytail.

I went back to my architecture book with ferocity. Doric, Ionic, Corinthian orders. Focus on the columns. The Ionic one looks a little bit like a ram’s head. Green eyes. This isn’t working. 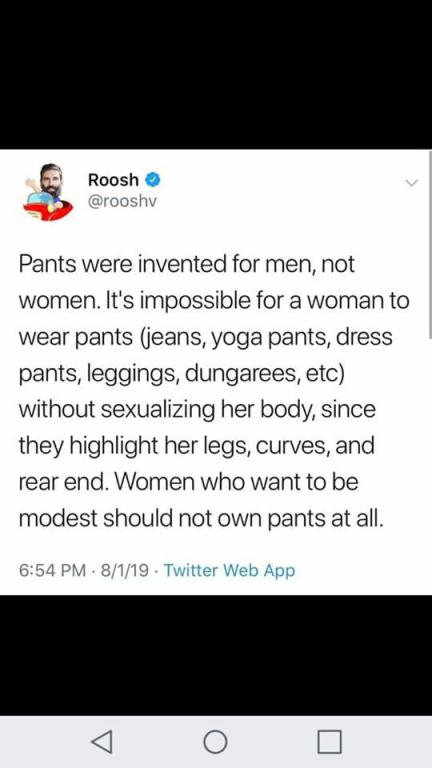 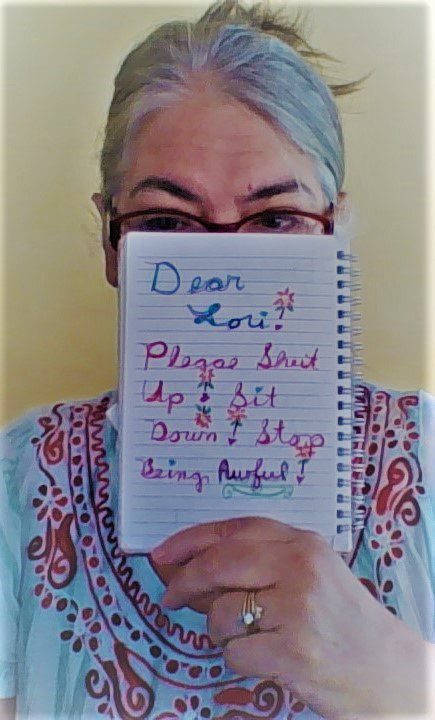 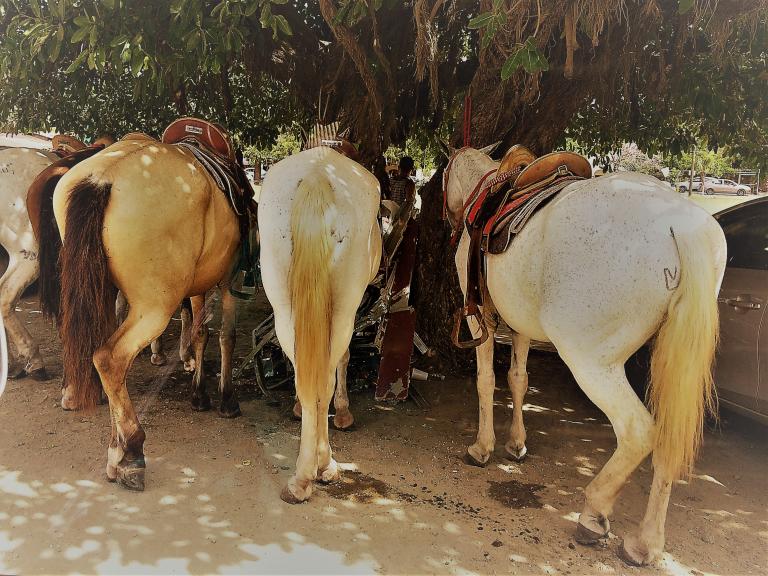 Nonreligious
A Woman Picking a Restaurant is Setting up...
No Longer Quivering
TRENDING AT PATHEOS Nonreligious