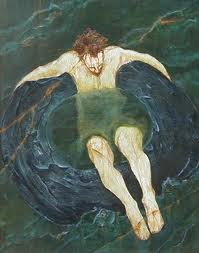 I was willing to let bygones be bygones on the church issue. After all, my husband wasn’t going to force the issue on me.

There were other problems appearing on the horizon After such a great start following the bariatric surgery old habits were coming back . At first my husband noticed it and would make comments about how he needed to get out and do stuff. He quite going to the support group. It was during the winter and they had quit meeting for a couple of months due to the weather. When the weather got better, he claimed that the group hadn’t started meeting and after that he never looked for another one. Worse, his meal portion sizes grew. It got to where the servings matched those of the “bad old days”.

Added to all of this, years of being obese had taken its toll on his joints. Now that he was getting older, it all came home with a vengeance; knee problems, bad ankles, a bad back. Now he had even less reason to get active. When he did work hard for a couple of days, the aches and pains would flare up with a vengeance. Worse, he never tried any sort of physical therapy nor did he try to lose weight.

I realized this with much sadness, but I consoled myself that he had not gotten back up to his “couch man” weight. Also, my husband was still trying to keep physically active to some degree. He had not regressed to the mentality of those years so I took this as a sign that there was hope.

Summer gave way to fall and then winter. I realized that as time went on that both of us were leading parallel lives. During the week, I was at work while my husband was at home.

Previous to his going back to church, the weekends were a time for us to enjoy life together. We took up archery, spending hours at the range. We had cookouts, worked the garden together. Now that my husband was going to a church that held a Saturday sabbath, we lost that time. Sunday has never been a day of heavy activity for me, it’s a day to rest the body and stay close to home. Even with the Saturday sabbath, my husband too, liked to stay at home.

Losing this out and about together time was sad. On Saturdays when I went over to my sister’s, my husband might drop by if he got out of church early enough.A lot of times it was late enough that my husband was tired and didn’t feel like driving further south to visit us. If my sister and I were out (usually at a large town on that was on the way home from church), my husband would call us when he got out of church and let us know if he was coming through.

However, since he hung out after church, one never knew when he would get out. Invariably, my husband would call and want to meet for coffee right as we were in the middle of something. Since he wasn’t one to get out and window shop he would pass on.A couple of times we planned to meet later in the day somewhere. Sometimes it worked, but a lot of times something would come up at church. One time we waited for over an hour for my husband to show up. It turned out that there was some sort of dispute at church and my husband stayed to talk to the pastor about it. I realized that as in days of old, my husband was more concerned about meeting other people’s need than my own. He would never let any personal problem between us make him late for church, yet anything that came up at church, a problem, even a good conversation, and everything else could wait. It became easier for all of us just to forgo any plans.

I was felt bad about this, but there was no way around it. If I wanted to spend time out with my husband on Saturdays I would have to attend church with him. So be it, at least we weren’t fighting about it.

We got along and yet as time went on, I noticed that our sense of togetherness was less and less. We talked less, but it wasn’t due to seething anger. It was due to less shared experience.

It was a detente of sorts. I could have made a closer connection and I knew exactly what it would entail. I would have to start going to church, start trying to “search for truth” and “conform my life to God’s will”. It would entail getting entangled back into the Patriarchal lifestyle. I knew that my husband hoped that I would at least to some degree, get involved again. fortunately, I would never willingly make that mistake again. If this distance was a price that I had to pay for that it was small in comparison that the huge price that I had paid by going along with my husband and doing things together in the name of “Godliness”!

Winter came and went and then Spring arrived. With it were first of a series of shocks which would eventually break our marriage apart….

August 5, 2012
An Open Letter to Ellie Ponder Woman
Next Post

August 7, 2012 Jack Schaap: Villain or Victim?
Recent Comments
5 Comments | Leave a Comment
Browse Our Archives
get the latest from
Nonreligious
Sign up for our newsletter
POPULAR AT PATHEOS Nonreligious
1 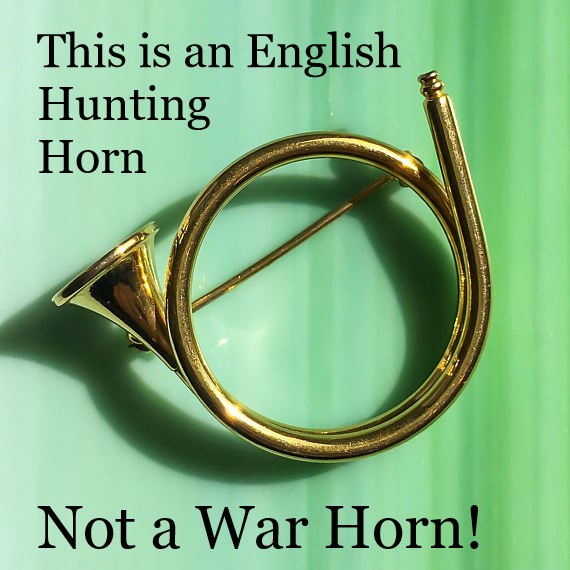