The moment of truth came one Saturday night. No surprises there. Of course, my husband had decided to have something to drink. I abstained of course, someone would have to be ready to call 911. Even though the any possible seizure would not occur until the following day, a 400+ pound man could get into a lot of trouble if he fell of his chair during a nodding phase. Plus, who knows, this time the seizure might come earlier.

Things were going well as expected. The slurring had started just a bit and my husband nodded off only once. off had. My husband mixed another drink which he said would be his last of the night.

I watched with relief as he finished the cup. We had made it through the night. He wasn’t going to be passing out every five minutes and he was still ambulatory. After several hours of surfing the net, my husband would be in good shape when he went to bed. Now if he could just make it through the next day with no seizures. One hurdle at a time I thought.

It was getting late so and I soon headed to bed. My husband stayed up, it was usual for me to precede him by several hours in going to bed and I was getting tired.

Later, I awoke. I am a member in good standing of the peanut bladder association so on any given night, I get up several times for a nocturnal visit to the restroom. I passed by my husband and noticed that he was shuffling around the kitchen.

I made some comment about his getting something to eat. I can’t remember the exact conversation. Maybe it was something in his reply or perhaps it was my wanting peace of mind.

Then the fight was on.

He got a peevish tone and gave a vague answer, something to the effect that he didn’t know.

When I pressed him by what he meant, especially in light of his earlier response, he denied ever having said that he was done for the night. Then he said that it didn’t matter, that if he did drink, that would be OK and he would not hurt himself.

Needles to say we had a huge fight. We went round and round until, I think out of pure exhaustion, he said that he was probably done drinking that night. However, he made it clear that I was wrong to badger him and furthermore, he would drink when and what he wanted. He “had it under control” and I was being paranoid.

Finally, I went to bed. There was no point in checking up on my husband or trying to resolve the issue. The whole facade had fallen apart. My husband’s drinking problem was not going to go away. My husband didn’t really care about the issue or even acknowledge that he had a problem. All his words were just an attempt to get me to quit nagging him. In the end, just as he had with every other bad habit, my husband was going to do what he wanted irregardless of the consequences.

‘I’m really going to have to leave him.’ I thought as I lay there in the dark.

Leaving him had almost happened on two occasions. As my marriage slid downhill over the years, I had come to realize that my husband was not someone I should have married. I had admitted to myself that if I could go back in time, I would not have married my husband.

Still, there was love between us, and at various times, we would hit a plateau. Each time, I was sure that things wouldn’t get much worse. Also, in any marriage, especially a long one, there is a sort of “togetherness” that develops. Although at times, I hated my husband, I still loved him in the grander scheme of things.

There were breaking points. Times where we almost separated. The first was ironically, within days of his surgery. There was a wonderful honeymoon period both before and after the operation, my husband was a huge (no pun intended) grouch during the first week out of the hospital. I was tired, it had been a lot of work, seeing this through. The fact that all of this had taken place in the shadow of the “couchman” years and my temper snapped. We had a huge argument. Surprisingly, we both agreed that things weren’t working out and that evening we had a nice talk about how we would separate everything.

It is important to note, that my husband renewed interest in church had not yet started and that he had been away from the patriarchy crowd for over a year. What a difference!

The next morning, I awoke to a sweet note, asking if we could try it again, that with so many years together, was it worth it to end it over such a fight. We talked, we both admitted to being grumpy. I saw how committed my husband was to losing the weight and how sweet he was acting and thought how foolish it would be to walk out when he was actually making such a monumental change in his life.

The money was bad enough, I had always tried to maintain a “pad” which I had saved up from my paychecks in our account for emergencies. I would have been up the creek if I had needed to use it. However, my husband promised to pay the entire thing back from his next disability check. He also agreed, when I told him that I was going to have my own account which he would have no access to. Supposedly, my husband had in part, surreptitiously borrowed the money in order to get me a present, so it was hard to be too angry.

I was pissed off. Angry enough to leave and go on a walk in the woods. My husband had been crying, pleading with me to forgive me. He claimed that “he couldn’t live without me.” He didn’t mean it as a suicide threat, he just couldn’t bear the though of me actually leaving him.

Both episodes remained isolated events. Things got a lot better, for a while at least.

Now, however, it was not about past sins, it was about a very real future. The question was, did I want to keep deluding myself about it? I realized that as bad as it was now, I would in so many months or years look back on this as a starting point to a much worse descent.

I drifted off to sleep. One thing, I though, I was done with sleepless night. No more….. 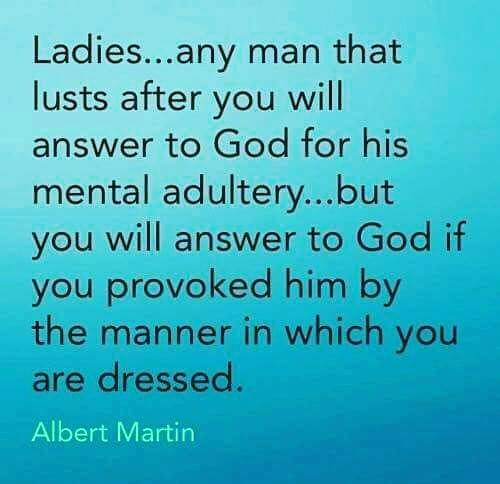