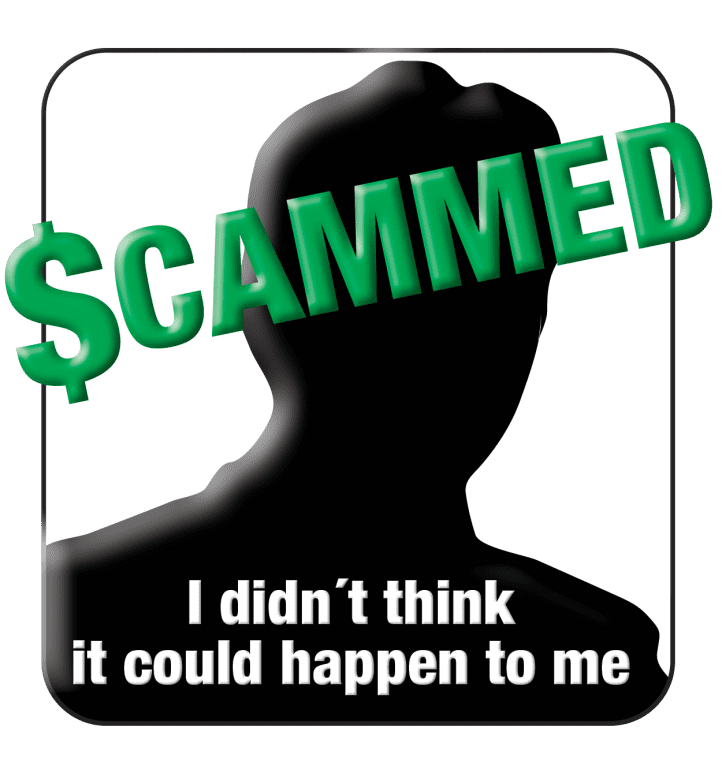 Shortly after recognizing the spiritually abusive nature of the Quiverfull movement, I wrote:

I’ve had a sick feeling in my stomach lately.  It’s the feeling that comes along with a growing realization that the Quiverfull worldview and lifestyle which I felt that I had carefully considered and thoughtfully adopted is, in actuality, a product called “biblical family values” which is being aggressively marketed as an investment to safeguard our loved ones from becoming collateral damage in today’s war against the family. …

Seems that I should have been immune to the marketing strategies of those who ruthlessly engender fear and dissatisfaction so they can offer their products as the remedy for the very malady which they themselves created.  After all, one of the first “family values” books I read is All The Way Home: Power for Your Family to be Its Best ~ in which author, Mary Pride explains that happy, well-adjusted families are not very profitable.  In order to sell self-help books, couple’s retreats, therapy sessions, etc. ~ husbands and wives (mainly wives) need to be convinced that something’s wrong ~ something’s missing ~ they need help! …

Back then, it was dawning on me that the whole idea of a “culture war” has been artificially manufactured to create fear and insecurity so that we will take out our checkbooks and purchase “protection” for our families.  Kind of similar to war in general ~ it’s a big money-making business and a lot of people have a vested interest in keeping it going.

As Chris Hedges, author of American Fascists: The Christian Right and the War on America, points out, “All radical movements need a crisis or a prolonged period of instability to achieve power,” ~ and, I would add ~ make lots of money.

It was somewhat bewildering for me to realize that so much of our lives and our choices are really all about some other guy making obscene amounts of cash ~ and most of us only have a vague idea that we are being used in this way. …

Have Quiverfull moms been sold a bill of goods?

Oddly enough, though I understood this in regard to the “Christian Right” in general ~ I completely overlooked the profit-driven nature of the phenomenal growth I witnessed in the Quiverfull movement.  I would often remark that “this family vision is spreading like wildfire” ~ all the while, oblivious to the fact that, of course it’s growing ~ there’s big money to be had in selling family stability and security to desperate moms and dads who’ve come to Christianity as refugees from dysfunctional homes ~ parents who are confused and scared for the future and they’re looking for answers as they scramble to raise their children in a healthier environment than that which they had experienced as kids.

An uninitiated modern woman might think it’s irresponsible and impractical to toss out her birth control pills and leave her reproductive life “in the Lord’s hands.” But, let that woman spend a weekend with Nancy Campbell at an Above Rubies retreat, and she very well could come away with a new understanding of the power of motherhood and God’s vision for families. What higher purpose could there be ~ what better eternal use of her time, energy and talent ~ than to invest herself in the lives of her children? If she catches the vision, her entire life from that point forward will be consumed by her determination to conceive, birth, and raise as many of “God’s mighty warriors”  as she is capable of producing.

In other words, Quiverfull teachers are masters at SPIN. They have the ability to convince a woman that she WANTS nothing more than to stay home, have lots of babies and serve her husband. In today’s world of seemingly unlimited choices for women, making the best choice can be an overwhelming responsibility and it’s extremely tempting for a woman to choose to have no choice. 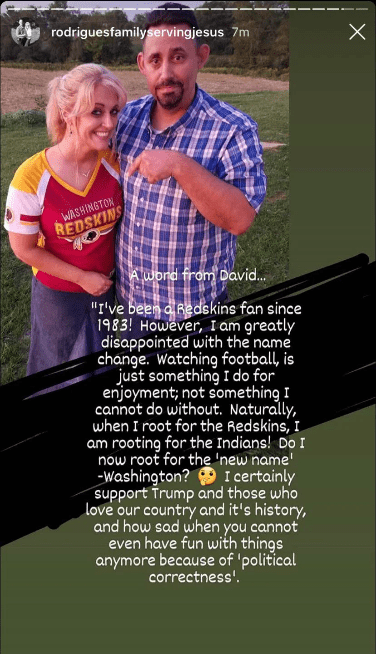 Evolution has produced all life
Honest, intelligent people must accept scientific evidence that evolution produced all living...
view all Nonreligious blogs
What Are Your Thoughts?leave a comment
Copyright 2008-2021, Patheos. All rights reserved.
error: Content is protected !!