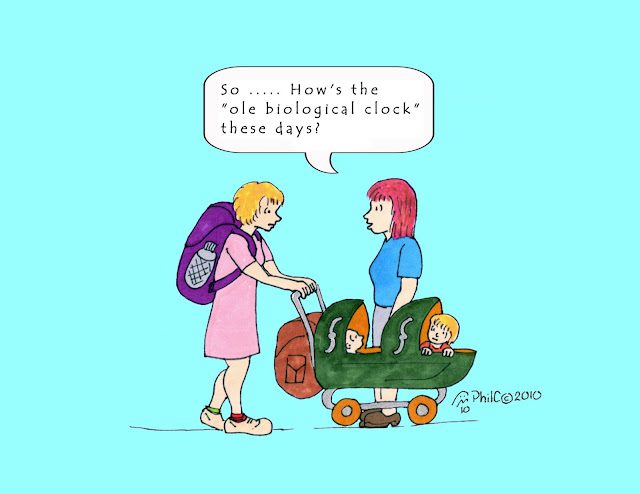 “I want another baby!”

A quick perusal of Quiverfull family blogs illustrates the familiar feeling of “baby fever” – that intense desire for a newborn baby to love and nurture!

No matter how many arrows are already in their quiver, Quiverfull moms still report feeling as though their bodies crave another baby every month during ovulation – often it’s a full-time desire. I remember not being able to hold another mom’s baby without my mind screaming to me, “I want another baby!!”

Why the desperate need for more?

Partly – we really do love babies. Also, this “gotta have one” response has been conditioned by pro-natal articles such as “101 Reasons for Having Children!” by Nancy Campbell which we’ve all read.

But, how much of that passionate longing is simply evolutionary biology at work? In my Quiverfull days, I’d have been insulted by the suggestion – but now that I do not have an ideology to defend, it seems obvious to me that a huge part of my generative choices resulted from my lack of understanding about how female reproductive hormones work.

As “Supernatural Family Planning” practitioners are quick to point out: when a woman is ovulating, her desire for her man is most intense. The hormonal aspect of our fertility directly affects a woman’s health, weight, complexion, intelligence, mood, physical strength and stamina, balance and coordination, libido – and her desire for pregnancy. 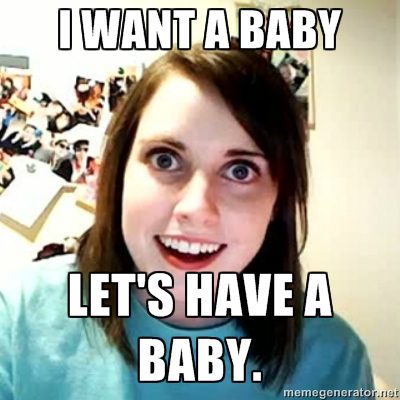