Things settled down. My ex took the breakup in stride. We both talked about remaining friends. Now that I didn’t have to be his caretaker/servant/mom (what a strange combo) I felt better. No longer was dread a daily companion, I was free from all of that.

We both did the “let’s stay friends” bit. It seemed like that it might work. My ex seemed to have adapted wonderfully to the fact that we were splitting up. He even looked at options whereby he would move out so as to save me the trouble of moving. Things didn’t work out, but at least he was being considerate. We got along better, now that the tension was down. I was ready to take my time, save my money for the Spring.

Then things took a turn for the worse.

The breakup occurred a week before my husband’s birthday. We decided to celebrate, I bought him a nice gift, feeling bad that we had broken up so close to the occasion. That night, my husband drank. I was a little annoyed when I came home to find him wobbly on his feet. He did stop drinking though and we enjoyed dinner. Unfortunately, my ex nodded off towards the end of dinner, so I packed up the leftovers and went to bed. I wasn’t really upset, after all this wasn’t going to be my problem soon.

The next day, he had a seizure. thankfully, it wasn’t as bad. By the time that the ambulance crew arrived, my ex was conscious and they were able to take him to the hospital with no problems. Another weekend down the toilette. I consoled myself that at least this wasn’t going to be my future.

However, when my husband got out of the hospital, I asked him to abstain from drinking until I moved out. He refused. I told him that it was extremely stressful since I was the once who had to deal with the seizures. I asked him if he could go down the road where his cousin lived with her husband. Both drank, she moderately, while he was an alcoholic. I figured that with bonds of blood and booze, they could deal with it. Of course, my ex nixed the idea, after all he didn’t want to impose on others. He did however, make some concessions. One was that he would cut down on the number of weekends on which he drank. No longer would he drink every other weekend. Also,he also would give me a “heads up” beforehand on the Saturday nights he planned to drink. I told him that was fine and that on those occasions that I would be spending the night at my sister’s. He was fine with that, apparently unconcerned with his being alone during a seizure.

The next month went well. Sure enough, I got a heads up one week. I went off and had a great weekend with my sister and her husband. I made sure to arrive back Sunday evening. My husband was cordial, but severely hung over. He tried to mask it, but his quiet demeanor and tired appearance gave it away. Not, my problem anymore I thought.

Even despite the “hiccups”, things were going well. I was so relieved to have gotten out of the marriage. Being on cordial terms was good. I planned on living out the Winter and part of the Spring, living with him. I could save money and get my ducks in a row.

I planned wrong. The wake up call came one weekend. A coworker had invited me to her girl’s birthday party. They lived quite a ways off so I told my ex that I would not be home when he got home from church that evening. He said that it was fine.

On the day of the birthday party, I got lost trying to find the house. When I got there, it was almost dark. I called my ex and told him that I would be home even later than I had originally planned. He was fine and kept telling me to “take my time” and enjoy the party.

It was nine at night when I left. When I got home, my husband called out a greeting. I instantly recognized the hoarse tone,the slightly sloppy annunciation. My husband had been drinking! No wonder he had told me to take my time, I fumed. He was going on an “unofficial” bender. I don’t know whether he figured that he could sneak a few or what. He had a glass in front of him, but no bottle in sight. He was super friendly and obviously drunk.

I was furious. He couldn’t even control his drinking long enough for me to move out! Winter was coming, I could only imagine the fun weekend where we were snowbound. The ambulance wouldn’t even be able to make it up the driveway then. It was going to be fun hauling a 400+pound man down a 300 foot driveway.

I may not be stuck with my ex’s problems forever, but it was going to be one hell of a winter for me. I decided then that there was no way that I was going to live with him through the Winter, one way or another I would find something…. 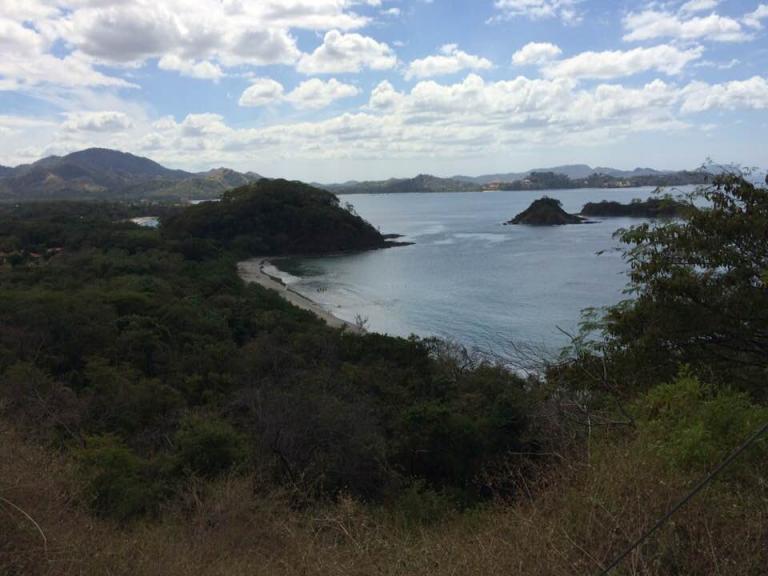 Nonreligious
Question: Positives Carried Out of Your Cult?
No Longer Quivering