“As I watched, I became aware of something that’s been gnawing at me for some time now. The young fathers and the not-so-young granddaddies had a peculiar way of speaking to the male children. They squatted down to be on eye level with the lads, or they leaned way over to appear less tall. And when they spoke, the mens’ voices were…feminine. I don’t mean lisping or mincing or effeminate. I mean feminine. No matter how low the voice might have been naturally pitched, the men without exception raised the pitch of their voices and lowered the volume until they sounded like spinster Sunday School teachers, whispering in calming tones, asking questions and making observations.

“Do you see the birds outside, Chad?”
“Let Papaw tie your shoe.”
“Did you spit out your gum, Nolan?”
“What do you want to drink?”
“Show Miss Judy your tooth!”

Each of these sentences was uttered with an upward inflection into the high tenor range, as if singing a campfire song. The younger men were the worst offenders; their facial expressions were all wide eyes and open mouths. They reminded me of 19-year old female daycare workers. But most of the older men were also doing some diluted variation of these techniques. None of them seemed like whole men in the presence of these male children.

And so I began to search my memory, and I could not recall a single adult male in my boyhood speaking to me or my friends in such tones. I cannot recall any men routinely squatting down or leaning over to make themselves appear closer to my own height. I cannot remember any men putting a breathless wheezing whisper into their words. I cannot bring to mind a single incident in which a grown man opened his eyes and mouth as wide as possible and talked to me like some grinning, masculine Norma Desmond. What I do remember are the grown men who picked me up and lifted me to their naturally imposing height, instead of lowering themselves to mine. And such lifting was always accompanied by a feeling of safety and strength. I’m pretty sure (and confirmed by my wife’s memories) that I never talked to our boys or to my nephews in such a manner. And I know very well that I have never vocally nor vertically neutered myself when interacting with my grandchildren.

Nonreligious
Men Are Their Jobs and Other Patriarchal Nonsense?
No Longer Quivering 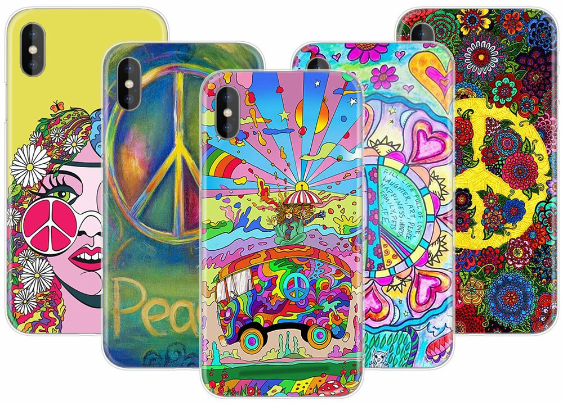