Robertson was answering a question from viewer Carrie, who wrote:

“I buy a lot of clothes and other items at Goodwill and other secondhand shops. Recently my mom told me that I need to pray over the items, bind familiar spirits and bless the items before I bring them into the house. Is my mother correct? Can demons attach themselves to material items?”

Robertson answered Carrie’s question with a story about a girl who was troubled by a ring that had been prayed over by a witch. “She had to buy it and all hell broke loose because she finally recognized what it was,” Robertson said, before claiming that demonic spirits can certainly attach themselves to objects.

Now, does this mean all second-hand clothing is a vessel of the devil? Not exactly, according to Robertson, but “it ain’t going to hurt anything to rebuke any spirits that happened to have attached themselves to those clothes.”

February 26, 2013
Does Evangelical Christianity Cause Emotional Damage? Part 1
Next Post

February 27, 2013 Does Evangelical Christianity Cause Emotional Damage: Part 2
Recent Comments
21 Comments | Leave a Comment
"I can't even wrap my head around this!! My heart is breaking for his wife: ..."
Ruthie Welles Slut-Shaming Female Empowerment in the Me ..."
"This man's blog is horrifying. I did a little digging and it looks like he ..."
Ruthie Welles Slut-Shaming Female Empowerment in the Me ..."
"They stopped getting all dressed up for church too, eventually. The church overall was perfectly ..."
fuzzykat Slut-Shaming Female Empowerment in the Me ..."
"Me in every political conversation with my Republican in-laws ever: "No, seriously. Obama is center-center-left. ..."
Mel Tainted Twisted Ideas about Love in ..."
Browse Our Archives
get the latest from
No Longer Quivering
Sign up for our newsletter
POPULAR AT PATHEOS Nonreligious
1 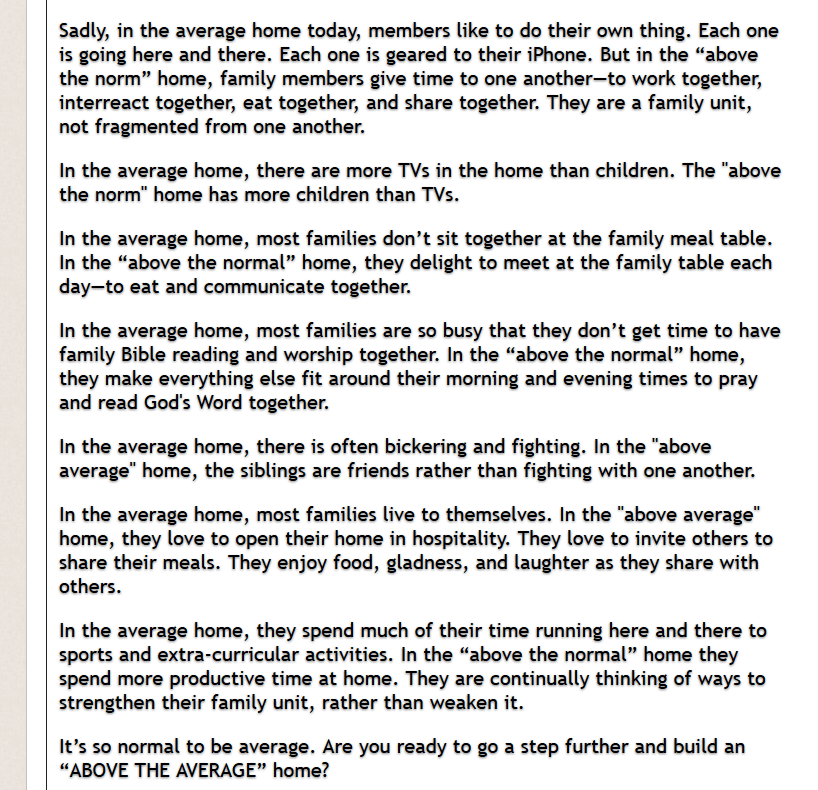 Nonreligious
Television and Sports Can Ruin Your Children and...
No Longer Quivering 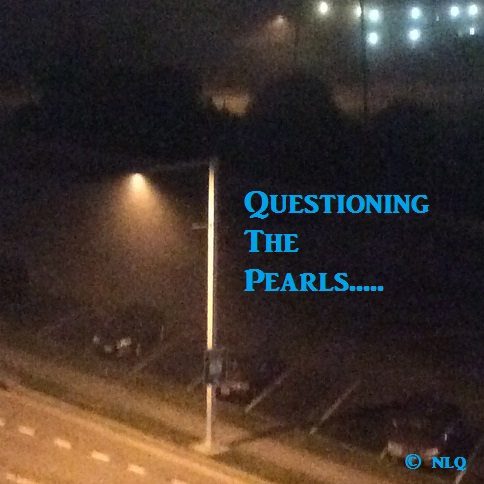