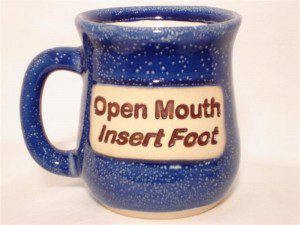 This isn’t quite a mea maxima culpa, but I did want to take some time to talk about the recent posting of two Open Letter posts involving the Hyles family, the Schaap family and the continuing mess at First Baptist Church of Hammond, Indiana.

One thing I have learned from the letters, the authors and the commenters is that there is still a tremendous amount of hurt in most everyone connected to the church. The ugly episodes that happened at First Baptist are still playing out in spiritual abuse and different places on the spiritual abuse recovery journey in so many. I know many of you here were triggered in many different painful ways once the second letter was posted. For that I am truly sorry as it was not the intention of either Vyckie or myself to harm our readers.

My email box pretty much exploded to the point where I simply stopped answering the emails because of the time factors involved. So it was felt that explaining why we posted the letters would be a better thing than spending a week or so answering emails in spare moments of the day.

Should have explained where we were trying to go and change here at NLQ before posting the last letter.

Many different things get posted here but it doesn’t automatically mean that either Vyckie or myself agree with everything said in every article placed on the website.  We try to chose articles or blog postings that will resonate with our readers or highlight some aspect of harmful theology. The content comes in from a large variety of sources.

The Open Letter to Linday Hyles I’d read on Jenny’s blog and Jenny had forwarded a link to Vyckie. We made the decision to post the letter because it was from a viewpoint never seen here before, from someone still in fundamentalism who’d had significant spiritual abuse done to them. Make no mistake, Jenny has suffered from bad theology and spiritual abuse as much as most of us here have. I was saddened to see her being piled up on, that she was spiritually abused all over again by some of the comments.

And yes, I’ll agree that the tone of the letter wasn’t particularly nice, but it was honestly what the writer felt.

It wasn’t posted because we 100% agreed with everything in it. But it did have some valid points and started off some interesting conversations in the comments.

What you may not be aware of is that we have quite a few readers that never post in the comments that are still in the patriarchal or some form of spiritually harmful that we’d like to help, or at least make them think about what it is they are really believing.  In recent discussions Vyckie and I have been discussing the best ways to draw those hurting people still in those spiritually abuse situations. How best do we draw them in and make them part of the conversation?

Vyckie and I don’t have any hard and fast answers to that question The Open Letter from Jenny that was posted was part of our first attempts to add those hurting people to the conversation here.

So we’re putting it to you, our readers, what are the best ways we can help those that are being spiritually abused or have suffered spiritual abuse but stayed in the risky situations? Should we have pieces written by those folks? Should we keep the tone of the articles only from those that have left spiritual abuse? Can we have civil discussions on tough issues? Can we welcome and help them deal with Religious Trauma Syndrome? We need your help if we’re going to try and reach those that need it the most. 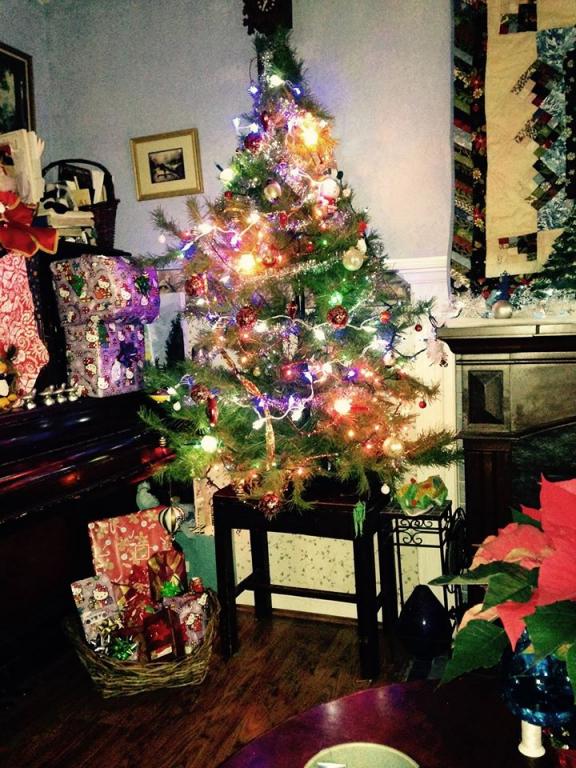