Daughter of the Patriarchy, epilogue: What does leaving fundamentalism look like?

Daughter of the Patriarchy, epilogue: What does leaving fundamentalism look like? April 4, 2013 Suzanne Titkemeyer 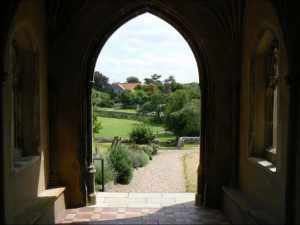