Quoting Quiverfull: Who is to Blame For Tornadoes?

Quoting Quiverfull: Who is to Blame For Tornadoes? May 22, 2013 Suzanne Titkemeyer 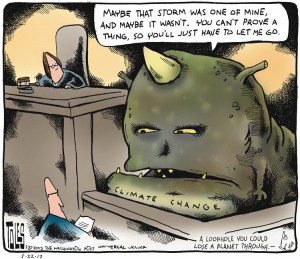 Today is a random list of various ministries and others laying the blame for the recent Oklahoma tornadoes to all sorts of things.

“If enough people were praying [God] would’ve intervened, you could pray, Jesus stilled the storm, you can still storms,”

“Why did you build houses where tornadoes were apt to happen?”

Not a religious org but a conservative commentator Alex Jones –

Alex Jones, the radio host of the conspiracy-oriented Alex Jones Show, is warning everyone that the government may be behind the deadly Oklahoma tornado

According to Media Matters, they have the power to use twisters as “weather weapons” and “can create and steer groups of tornadoes.”

The way to figure out if the current administration is behind the disaster is spotting helicopters and small planes in the sky in the windstorm area.

“If you saw that, y.ou better bet your bottom dollar they did this, but who knows if they did” he says.

When a major tragedy captures global attention, there’s usually much discussion in the media concerning how such things can be understood in terms of a loving God. While some Christian leaders are asked for their response (and usually falter, sad to report), atheists will often chime in and claim that there can’t be a loving God because of such a horrible calamity.

Tragedies, of course, are not confined to today. It wasn’t too long ago when an evil regime wiped out six million Jews and many others. In addition to the headline events, each of us suffers pain at one time or another—illness, headaches, accidents, and eventually death. It’s not surprising when the burdens become too great, that people cry out to  God in anguish, “Why don’t you do anything? Don’t you care?”

The true history of death, as understood from a literal Genesis, actually enables us to recognize a loving Creator who hates death.

“My hope and prayer for Oklahoma is that the raw realism of Job’s losses will point us all to his God “compassionate and merciful.” Jam.5:11″

May 22, 2013 Bill Gothard has negatively affected my life: Part 2
Recent Comments
12 Comments | Leave a Comment
"Did you not bother to read our comment policy? Obviously not because you just bashed ..."
Suzanne Harper Titkemeyer Why Would Any Woman Want to ..."
"Thank God for Christian women like yourself. I am convinced this "Bruce" person is a ..."
CarbonCanolli Why Would Any Woman Want to ..."
"I applaude everyone here who can still make meaningful comments. I have been stuck in ..."
Freodin Ride Sally Ride – Chapter 13 ..."
"I was thinking about comprehension, but that makes a lot of sense. Thanks!"
K. Ramsuer Ride Sally Ride Chapter 12- Gonad ..."
Browse Our Archives
get the latest from
No Longer Quivering
Sign up for our newsletter
POPULAR AT PATHEOS Nonreligious
1 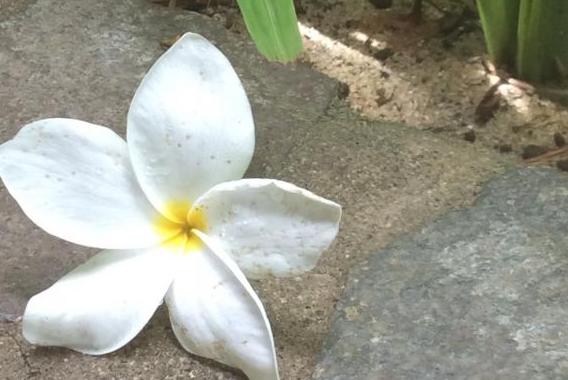 Nonreligious
Modesty is About Protection of Women?
No Longer Quivering
TRENDING AT PATHEOS Nonreligious