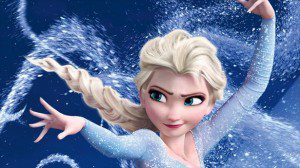 (plus a few extras on “Frozen” such as Honest Trailers and from UPWorthy – If A Male Filmmaker Were Asked This Idiotic Question, He Would Presume The Reporter Was On Drugs)

“Friends, this is evil, just evil,” Swanson said. “I wonder if people are thinking, ‘You know I think this cute little movie is going to indoctrinate my 5-year-old to be a lesbian or treat homosexuality or bestiality in a light sort of way.’ I wonder if the average parent going to see Frozen is thinking that way. I wonder if they are just walking in and saying, ‘Yeah, let’s get my five-year-old and seven-year-old indoctrinated early.’”

Contrary to Swanson’s argument, though, the film does not focus on any same-sex pairing, instead focusing on the relationship between two sisters, Princess Elsa (Idina Menzel) and Princess Anna (Kristen Bell).

While insisting he was not a “tinfoil hat conspiratorialist,” Swanson also wondered aloud if “something very evil” was surrounding the movie.

“If I was the Devil, what would I do to really foul up an entire social system and do something really, really, really evil to 5- and 6- and 7-year-olds in Christian families around America?” Swanson asked Steve Vaughn.

“I would make a movie,” Vaughn replied.

The end result of the “indoctrination,” Swanson said, was a fracturing of society.

“The Boy Scouts are the fault line, you got six percent leaving, you got Disney pulling funding,” he said. “This is fracturing our society and I can see how it might, I can see how some parents might be very strong, they don’t want their children indoctrinated in any way into the lifestyle of sodomy.” 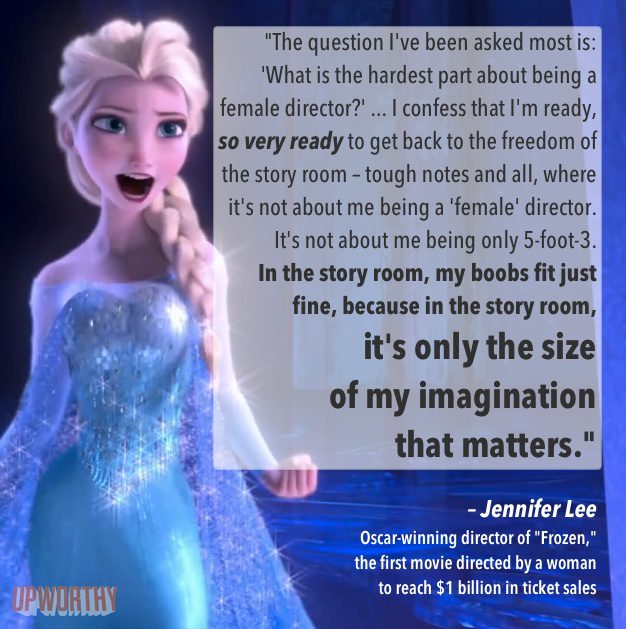 March 11, 2014
Duggar Girls Book Tour: What Question Would You Ask?
Next Post