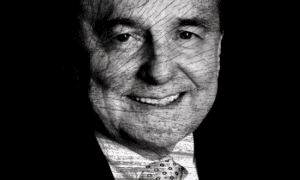 Upon hearing the news that ‘Gothard– The Most Highly Revered and Spiritually Enlightened’ of all parenting gurus since Dr. Spock– has allegedly… most probably.
fallen for being left to his own devices, a word immediately came to my mind.

vindicate |ˈvindəˌkāt|
verb [ with obj. ]
clear (someone) of blame or suspicion: hospital staff were vindicated by the inquest verdict

• show or prove to be right, reasonable, or justified: more sober views were vindicated by events

I feel vindicated of all the guilt and shame that plagued me for not jumping on the ‘Gothardite’ bandwagon.

Why the guilt and shame?

Every time a prim, proper, near perfect family polished in Gothard principles was paraded before me in churches and home school events, I feared we made the wrong choice.

They looked so incredibly…..RIGHT, and good, and sincere, and  Godly and pure, and sweet, and enthusiastic, and innocent, and HAPPY, and loving, and devoted, and most importantly…the most prized quality of all….. OBEDIENT.

I couldn’t help but question how we could NOT want to plunge in on all fours.

These qualities were compelling evidences that the ‘Gothard Formula’ worked.  The parents who could effectively implement it were highly praised and credited for accomplishing the Christian’s greatest feat–raising up the Godly Seed.

So, why didn’t we take that plunge?

It’s actually rather contradictory–the reason I mean. Because, while we only knew a few of Gothard’s teachings, what we DID know, we saw as unscriptural.  < >For instance, we were told that Gothard taught: children were to obey their parents even once they were adults and to the extent that they would not marry anyone unless their parents would give their approval and blessing.

Additionally, even if the parents were not believers, the adult children should not choose to do anything of which their parents would not give approval.

Instead, the Gothard child was taught that if he/she truly believed those desires were God-sanctioned, He would intervene through their fervent prayers and change the parent’s hearts.

We did not believe that parents had God’s approval to trump the Holy Spirit in their child’s life.

But funny thing is, and herein lies the contradiction:  Though the Baptist Taliban church denounced Gothard, and criticized those who followed his teachings and attended his seminars, they were all-the-while inadvertently believing and practicing the exact same things!

They just wouldn’t give credence to Gothard.

And now. as far as I’m concerned, even if one could cite some excellent principles from the Institute of Gothard, they hold little credibility with me.

So I am vindicating myself of my own guilt for not churning out grown-up Gothard-formula reproductions.

If Gothard’s sure-fire, fool-proof, flesh-constraining, protective fire-wall practices were not enough to keep the Guru’s own mind, heart and hands where they belonged,

How could his teachings really have benefited my family any more than what we were already doing? 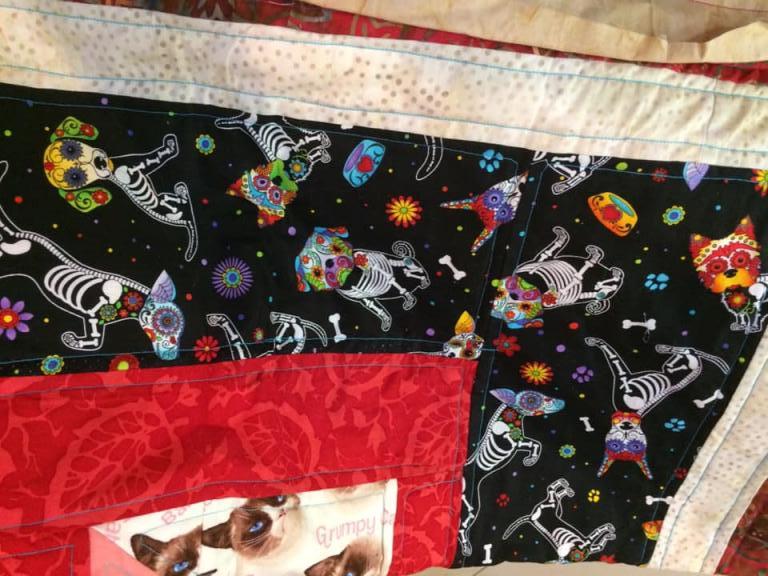