News: It’s A Crazy Evangelical World Out There! 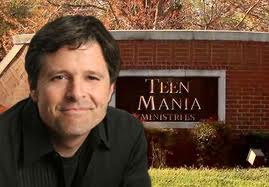 Lots of interesting stories out there this week following the celebrations of Easter and 4/20 on the same day:

American Family Radio’s Sandy Rios is talking about how God allows terrorism in the US o A because ‘He’s a gentleman’. From Right Wing Watch – Sandy Rios Explains God Will Allow More Terrorist Attacks Against America Because “He’s A Gentleman”

From Right Wing Watch again in the extremely bad  marriage advice ideas Pat Robertson tells man to divorce his wife because she was likely molested as a child – Pat Robertson: Consider Divorcing Wife For Withholding Sex, She Was Probably ‘Molested As A Child’