Triggers: So I Was Spiritually Abused, What Next?

Triggers: So I Was Spiritually Abused, What Next? April 10, 2014 Suzanne Titkemeyer 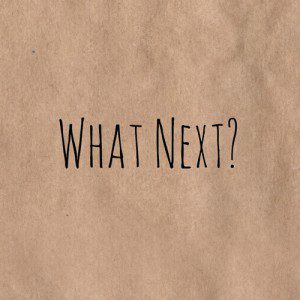 We’re starting a new series called “So I Was Spiritually Abused, What Next” with posts about healing, explaining some of the things most people that walk away from spiritual abuse suffer from after leaving as well as information on healing from abuse. We invite anyone that wants to write a post for this series to email Suzanne, NLQ Moderator/Admin at CaluluNLQ(at)gmail(dot)com.

When someone has experienced one or more traumatic events, they will sometimes re-experience the intense and disturbing reactions they suffered during the original trauma if something in their environment reminds them of the traumatic event. These reminders, which are often referred to as Triggers, can be a wide variety of things:

Triggers can be so subtle that they can be difficult to identify and therefore make the emotional and behavioral responses of an abused individual difficult to understand. Extreme reactions are often misunderstood as willful behavior that the survivor ‘chooses’ when, in fact, they may be set off by one or more trauma reminders.

Written by a clinical social worker that wishes to remain unnamed.

April 11, 2014 Quoting Quiverfull: Jesus Didn't Worry About Being 'Nice'?
Recent Comments
9 Comments | Leave a Comment
Browse Our Archives
get the latest from
Nonreligious
Sign up for our newsletter
POPULAR AT PATHEOS Nonreligious
1