I’m a Feminist Because of Men

I’m a Feminist Because of Men May 22, 2014 Suzanne Titkemeyer 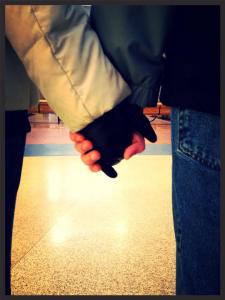 During my sophomore year, my male piano instructor announced he was leaving Pensacola Christian College, and I asked him why. One of the reasons he gave stuck with me, especially over the next few years as he was proven right many times. He claimed that PCC’s administration did not treat women with dignity– which at first I completely dismissed. But my junior year, a job opening became available for the Campus Church’s orchestra director, and they hired a man who was obviously not as qualified as the woman who applied for it. Later that year, they gave the College Choir to another man, even though another, more qualified woman wanted to direct it– but she was denied. They were both told “no” for no other reason than they were women and the position would require them to demonstrate leadership inside of a church building.

When I was in graduate school, a male colleague told me that I should watch Mad Men because “I would be one of the few people who actually get it.” I watched all three seasons during spring break that semester, and came back asking how he’d known the show would click with me that well. “Because you lived that life,” matter-of-factly. “You know what it’s like to be a woman in an environment like that.” Over the next few months we talked about Joan, and Peggy, and Betty, and parsed out how each woman could only try to make a good life for themselves based on the tools they’d been given. We talked about Joan earning her partnership, about Peggy learning to live with being a “humorless bitch,” and about Betty trying to use what she saw as her one and only asset– being a pretty and submissive woman.

I met my partner, and we started e-mailing back and forth, covering a ridiculously wide range of topics. He told me he’d gotten into an intense debate about whether or not women could hold leadership positions in church, and asked me what I thought. When my answer was “I don’t know,” he bought Women in Ministry for us to read, and became an egalitarian before I did.

When I told him that my father was expecting him to ask permission to date me, his gut reaction was “aren’t you offended by that? You’re an adult– that means you get to make your own decisions.” I told my father I was dating (and kissing) a week later, and stood my ground through the few weeks of fallout that followed.

After I got married I started reading blogs, and found #FemFest through Preston Yancey; reading his post was the final catalyst I need to finally, finally claim feminism for myself.

But . . . I realized I had always been a feminist.

I was a feminist when a boy I’d never spoken to said he was “breaking up with me” in order to impress the girl he actually liked and I called him on it in front of all of his friends.

I was a feminist when bullies were throwing rocks at a black boy and I shouted at them to stop– and when I hid with him under the playground equipment until they went away.

I was a feminist when three boys told me to “pick one of them,” because “they wouldn’t fight over me” and I said “you’re all gross, go away.”

I was a feminist when boys tried to manipulate me with physical threats and I would not be cowed by them.

I was a feminist when I defied the leadership of my church and went to college anyway.

I was a feminist when I stared my rapist straight in the eyes and refused to allow him to take my future away from me.

I didn’t openly start calling myself a feminist until February last year, and although it’s just a label, it’s an idea that felt like coming home. I’m a feminist, I could say and make the world make just a tiny bit more sense.

But it was some very good men who helped get me here. 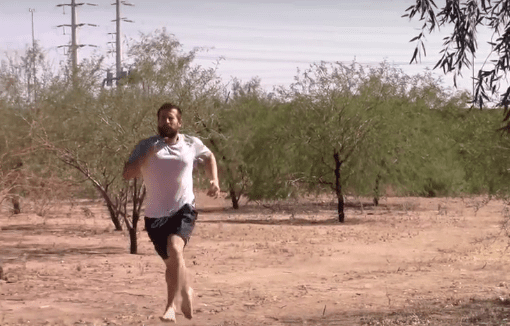