Preparing To Be A Help Meet – Background Information

Preparing To Be A Help Meet – Background Information May 28, 2014 Suzanne Titkemeyer 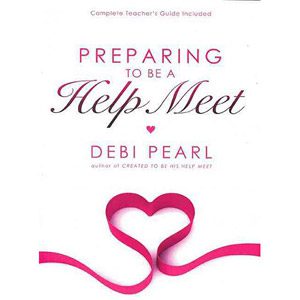 I’ve been learning about the Pearls for the last two years as I’ve learned more about the Christian Patriarchy movement.    I have found Michael and Debi’s books to be laughably bad – at best- and horribly abusive at worst.

Honestly, the first time I read this book, I tried to write some blog posts on the topic, but her writing was so absurd that I had a hard time.  I mean, no one would really believe the weird and contradictory crap she spews out…..right?  I’m a 30-odd year-old woman who was educated in a fairly liberal Catholic school system, earned a science degree with a teaching certificate,  and taught in inner city schools.  I met my amazing husband online through a dating website.  We’ve been married about two years and I can say that precious little of the advice given in this book would have been helpful at all during our dating, engagement or married life.  Since the advice was so clearly stupid, why bother writing about it?

Over time, though, I realized that there were women, young and old, reading this book.  Young women who had had a sheltered life who would not have the life experience to see the toxic messages.  Mothers coming from tough lives who wanted a better “Godly” life for for their daughters do not realize that they are giving their daughters a new form of hell to protect them from a different set of problems.

I write this as an outside critique both from a practical stand-point and an occasional theological standpoint.  I’m a Roman Catholic so my critique is slanted towards the religion I know best.  I have bounced a lot of the ideas of my husband who is a member of the Reformed Church of America.

And here we go:

Preparing to Be A Help Meet is an instructional self-help book aimed at unmarried young women and newly married women.  Debi Pearl’s purpose in this book is to help women learn the skills needed to be the wife GOD wants you to be.

Just in case you don’t believe her alone, the book is peppered with side comments by four men.  Debi divides all men into three categories – Steady/Priests, Visionary/Prophets, and Command/King.  Apparently, the Visionary man is 27-year-old single artist while the Steady is a Web designer aged 26 who is unmarried. The Command Man is actually two men who edited this book.  One is married, the other is unmarried.  I have a sneaking suspicion that the married Command Man is her husband Michael Pearl…..

She starts each chapter with a title page involving a MORAL and a CAUTION.  I will include these bizarre tidbits in the portion of the chapter that actually supports those ideas.

I am not including the whole book – simply the choicest bits that shed insight into Debi Pearl’s mind and the extra-biblical lifestyle she espouses.

May 28, 2014 News: Duggars Dealing With Bill Gothard Fallout
Recent Comments
3 Comments | Leave a Comment
Browse Our Archives
get the latest from
Nonreligious
Sign up for our newsletter
POPULAR AT PATHEOS Nonreligious
1 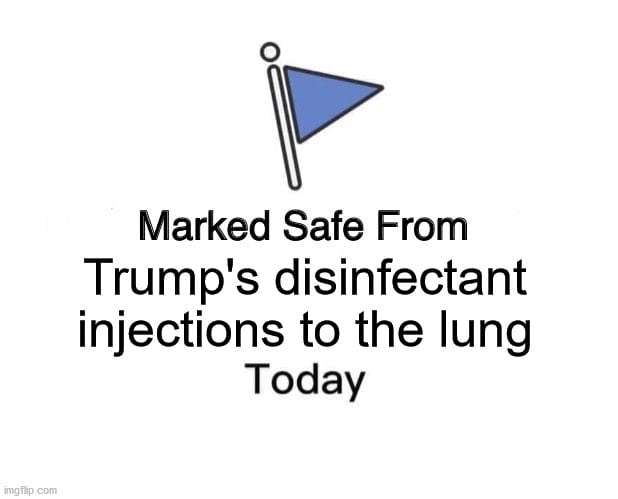