News: What Does Fundamentalist Evangelical Christianity Look Like in Politics? 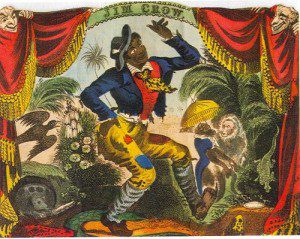 Through the years the Christian Right has tried mightily to advance their culture and rules on the masses in our nation with somewhere mixed effect. Every now and then one of them with extremist views manages to get elected or win a primary. Southern Baptist Pastor Jody Hice just won the GOP primary for a senate seat representing the state of Georgia. He has some scary, not very Christian, Christian views.