News: Mark Driscoll – Too Rude and Brash or Guilty of Something Much Worse?

News: Mark Driscoll – Too Rude and Brash or Guilty of Something Much Worse? August 25, 2014 Suzanne Titkemeyer

I’m sure many of you here have been keeping abreast of the hot water that Mark Driscoll keeps finding himself in. Charges of plagiarism, foul language, total control over his followers, and appropriating church funds for usages not for the church among other charges.

The controversies that Mars Hill pastor Driscoll is embroiled in have become so awful that not only has he been removed from the Acts 29 ministry and Lifeway Christian store pulled all of his books from their shelves but now many are calling for him to step down from the pulpit.  Former members of Mars Hill have ramped up their cries for him to leave Mars Hill leadership.

Driscoll has been one of the leading voices pushing traditional gender roles in the form of complimentarism in the church.  He chides men to be macho and ladies to be, well, traditional old-fashioned ladies, stay at home mothers and very submissive to the men in their lives.

During yesterday’s service at Mars Hill it was announced that Mark Driscoll will be stepping down as head of Mars Hill while a team reviews the charges against him and decides if there is any truth to them. From the Huffington Post – Mark Driscoll Steps Down as Mars Hill Pastor During Review

August 25, 2014 Quoting Quiverfull: Having Needs is Feminism?
Recent Comments
1 Comment | Leave a Comment
Browse Our Archives
get the latest from
No Longer Quivering
Sign up for our newsletter
POPULAR AT PATHEOS Nonreligious
1 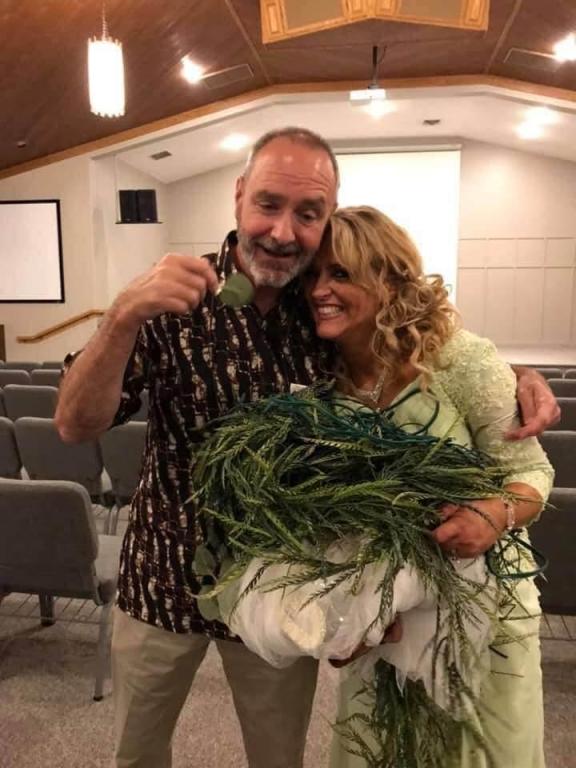 Nonreligious
More Photos From the Nurie Rodrigues and Nathan...
No Longer Quivering