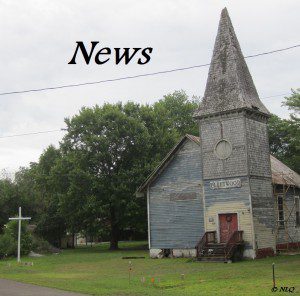 Remember all that whispering about ‘sin in the camp’ and Josh Duggar’s broken courtship when he was 16? Remember how the Holt family of Arkansas suddenly disassociated themselves with the Duggars, leading to rumors that the Holt daughter was the one that got molested? While no one knows if the Holt daughter was the babysitter it’s unlikely she’s a victim considering her involvement with him would have taken place after all that happened.

Wonder how Bill Gothard explains that after Josh’s time at the Little Rock ATI Training Center that supposedly, at least according to Gothard, turned Josh into a Bible-believing born-again shiny new Christian? How does that jibe with all the rumors of Josh Duggar being a strip club regular in Little Rock and later in Washington, D.C.? There’s a lot more to this story than what’s come out so far. This is looking like a pattern of repressed sexuality coming out in different ways.

From the Inquisitr – Josh Duggar Got Caught Watching Explicit Video At Work: Which Politician Was His Boss?

What do you think dear readers? Stupid rumors or where there’s smoke there’s a blazing fire somewhere?

July 9, 2015 Quoting Quiverfull: Christians Being 'Emotionally Abused' by Gaystapo?
Recent Comments
14 Comments | Leave a Comment
Browse Our Archives
get the latest from
Nonreligious
Sign up for our newsletter
POPULAR AT PATHEOS Nonreligious
1