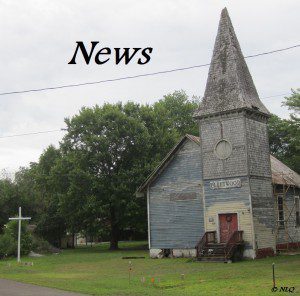 According to a report at Christian Post The Learning Channel is returning the Duggar family to television again and not as an occasional special focusing on Jessa Duggar Seewald and Jill Duggar Dillard. Looks likely it will be a similar format as the original ’19 Kids and Counting’ but will focus more on the eldest Duggar daughter, unmarried ‘Cinderella’ Jana Duggar.

You have to wonder if this is more Duggar spin after a spate of articles popped up online calling Jana ‘Cinderella’ and pointing out that she was the one Duggar daughter actually running the family who is the defacto mother instead of Michele. We’ve seen this behavior through the years. The public criticizes some aspect of Duggar life, blanket training, baloney sandwiches on white bread, no charitable good deeds, whatever and the next season deals with whatever people are complaining about the most on the old Television Without Pity message boards. If the series focuses on Jana then this is just more of the same.

Why can’t these people just get jobs like the rest of us? Hope the ratings for the new show are abysmal.

After seeing the success of the short series, it was announced that TLC will be bringing back “19 Kids and Counting” to the small screen. Reports show that a camera crew was recently seen with the Duggar family. They were seen in several locations such as a lumberyard and a thrift store.

In addition, it was revealed that the upcoming focus of the new season will be on Jana Duggar. The premiere of the upcoming season will show her opening up about her sentiments on being single. Her younger sisters are already married and have families of their own, which causes her to compare herself to them.

January 28, 2016
NLQ Question of the Week: Why Do Evangelicals Insist Adoptees Immediately Become Exactly Like Them?
Next Post

January 29, 2016 Quoting Quiverfull: Stop Grumbling and Complaining, Just Wait?
Recent Comments
41 Comments | Leave a Comment
Browse Our Archives
get the latest from
Nonreligious
Sign up for our newsletter
POPULAR AT PATHEOS Nonreligious
1 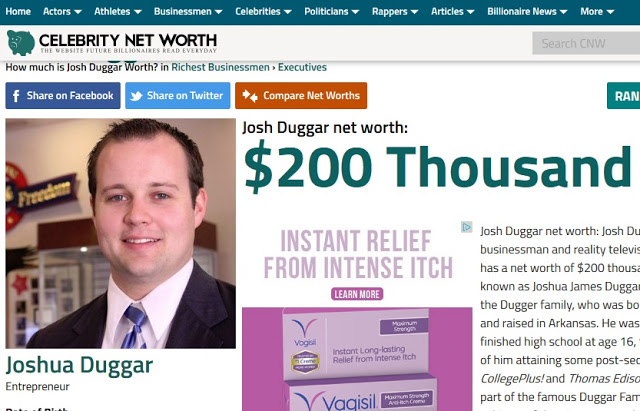 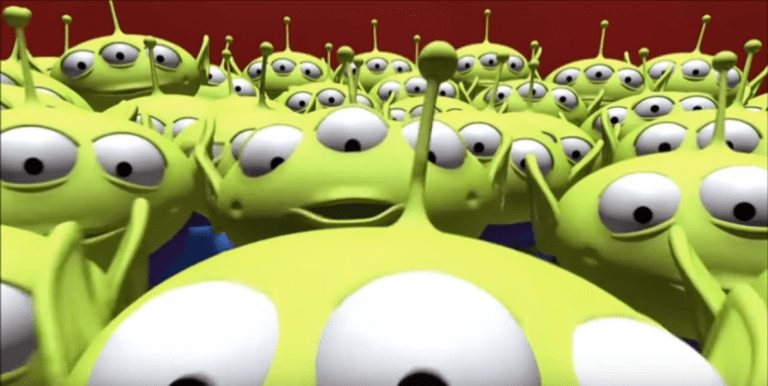