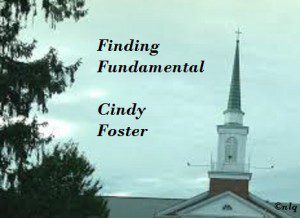 hat I am the ‘Johnny-come-lately’ to this subject
BUT….

After poring over the many disturbing facts surrounding Josh Duggar’s  molestations, I want to extend the focus from Josh’s deviance and his parents’ learned, willful  ignorance and denial to what I believe to be at the root of their troublesome response… which would be: 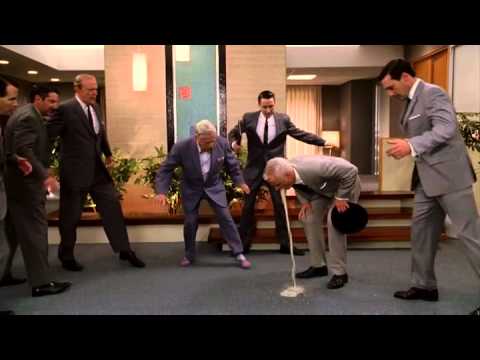