The GOP is Imploding as Evangelicals Support Donald Trump 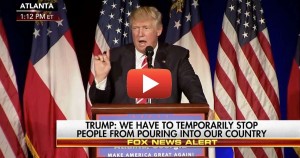 I suppose we should really discuss what’s been going down in the last 24 hours in the 2016 race for President of the United States. I don’t want to, but things are moving at such a speed and with topics that are so cringe-worthy that it bears discussion.

Unless you’ve been seriously out of touch or living in a yurt without electricity or wifi you may not have heard of GOP candidate Donald Trump’s latest imbroglio that happened late yesterday afternoon. A tape emerged from 2005 that was from a hot mike during a time when entertainment reporter Billy Bush of Access Hollywood (now of The Today Show) and he were waiting on the set of ‘Days of Our Lives’ Here are the highlights of what was said:

Of course this was a long time ago, but is it really something we want a potential president to be saying behind the scenes? It reads like a description of sexual assault, more like the dialogue of a sexual predator on the NBC show ‘Law & Order: SVU’ than anything else.

But it is what it is. He said it, he’s not denying that he said it. What is interesting about his sexual predator speak is that the more mainstream GOP has started to denounce Mr. Trump, withdraw support and endorsements along with calling for the candidate to step down.

The scary part of this is even if Donald Trump steps down there is a strong possibility that his running mate Mike Pence would replace him as the headliner on the ticket. Pence is Evangelical and has been the leader of the GOP cabal attempting to force all women to live a Quiverfull Christian life by stripping all access to birth control and choice along with basic rights away from all rights.

But do you know what group is not denouncing Trump, that are still supporting him and calling for others to support him in this debacle – the Evangelical Fundamentalist Christian groups.

“I’ve listened to the tape, my view is that people of faith are voting on issues like who will protect unborn life, defend religious freedom, create jobs, and oppose the Iran nuclear deal,” Ralph Reed, the chairman of the Faith and Freedom Coalition and a member of Trump’s religious advisory board, said in a statement. “I think a 10-year-old tape of a private conversation with a TV talk show host ranks pretty low on their hierarchy of concerns.”

“My personal support for Donald Trump has never been based upon shared values, it is based upon shared concerns about issues such as: justices on the Supreme Court that ignore the constitution, America’s continued vulnerability to Islamic terrorists and the systematic attack on religious liberty that we’ve seen in the last 7 1/2 years,” he said in an email.

What do you think? Does this disqualify Trump? Do you think that the religious leaders should drop him like a toxic potato? 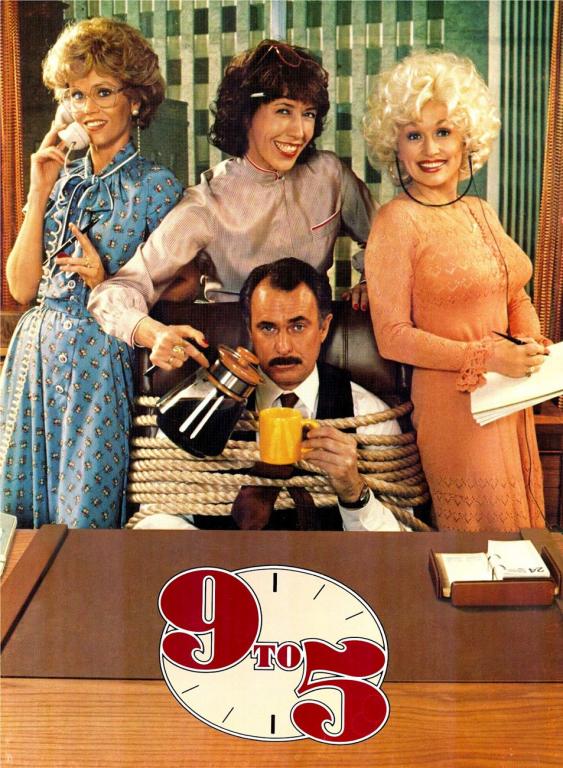 Nonreligious
Don't You Want to Decorate With a Huge...
No Longer Quivering
TRENDING AT PATHEOS Nonreligious