The Religious Must Stand Up for Atheists

Today’s guest post is by Joshua Stanton, a man I am lucky to call both a good friend and a colleague at the Journal of Inter-Religious Dialogue in my work as the Managing Director of State of Formation. In this post, Josh offers a thoughtful, personal reflection on why it is essential for the interfaith movement to stand up against anti-atheist rhetoric and action in the way that it does when particular religious communities come under fire. As an atheist, I couldn’t appreciate this post more. Many thanks to Josh for his important perspective, and for using his voice to advocate for people like me. Without further ado: 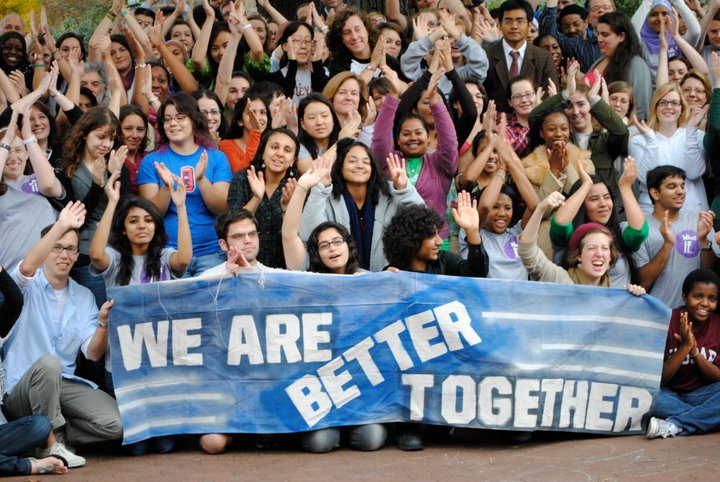 The interfaith movement is beginning to rack up successes. While outbursts of anti-Semitism and Islamophobia (among other expressions of prejudice against religious communities) are nothing new, the growing and remarkably diverse chorus of voices trying to drown bigots out certainly is.

To take but one recent example, when the Park51 Muslim community center in Lower Manhattan was subjected to undue criticism this past summer, the groups that gathered behind closed doors to support its besmirched but beloved leaders included atheists, Jews, Christians, Muslims and more. It was heartening — as were the rallies led by Religious Freedom USA and New York Neighbors for American Values, which drew thousands to the streets to support the rights of all religious communities to assemble on private property. You could feel the interfaith movement surging forward on its remarkable course.

But I am uncertain, if not outright skeptical, that members of the interfaith movement would equally protect non-religious communities that come under similar scrutiny. To take a personal (and rather confessional) example, when a friend was excluded from an interfaith peace-building initiative because of being non-religious, people told him they were sorry. But nobody refused to continue participating in the group. It just didn’t seem like a reason to protest the decision or leave the group altogether.

I am among those guilty of not speaking up — cowed by diffusion of responsibility and the glow of opportunity that the group provided. I am certain, based on the numerous stories my humanist and atheist friends have told me, that this was not an isolated occurrence, nor an unusually cowardly reaction on my part. Yet it is something for which I am still performing teshuvah — answering as a Jew and human being for wrongdoing to my friend, in this case through wrongful inaction.

Why is it that when someone criticizes or excludes atheists, it feels like the interfaith movement forgets its identity, if only for a split second? Why is it that well-meaning interfaith leaders defy their identities and fail to speak out against those who threaten or undermine the status of the non-religious? Individually, we may comfort our friends, but by and large we are not sticking our necks out, writing op-eds, holding protests and publicly condemning those who single out the non-religious.

In part, I would suggest that members of the interfaith movement have not yet developed reflexes for protecting the non-religious. There is somewhat less of a history of hatred for atheists in the West (and even less education about the hatred that has been made manifest), so it does not always register in our minds when someone speaks ill of atheists in a way that it would if someone spoke similarly about people of a particular religious group.

But guilt for the repeated historical failure of Western countries to protect religious minorities is hardly an excuse for inaction in the present to protect the non-religious. It is time that we, most especially in the interfaith movement, recognize, denounce and speak out against anti-atheist bigotry.

Admittedly, many religious individuals feel intellectually and theologically challenged by atheists. But this challenge is one we must greet and learn from, rather than respond to with aggression, passive and active alike. If God is truly powerful, non-believers can hardly break our belief, much less the Divine we believe in. If God is loving, then why should we hate — or ignore hatred directed towards others? If God is a Creator, how can we allow others to speak ill of the atheists and non-believers God gave life to? Non-belief is a reality for hundreds of millions of people around the world, and the religious can hardly condemn atheists without running into contradictions rendered by their faith.

If religious affiliation is a protected category in our laws, our minds and our actions, so too must non-affiliation and atheism. The interfaith movement must lead the way, and so too must its believing members. They — we — cannot allow this double-standard to persist. 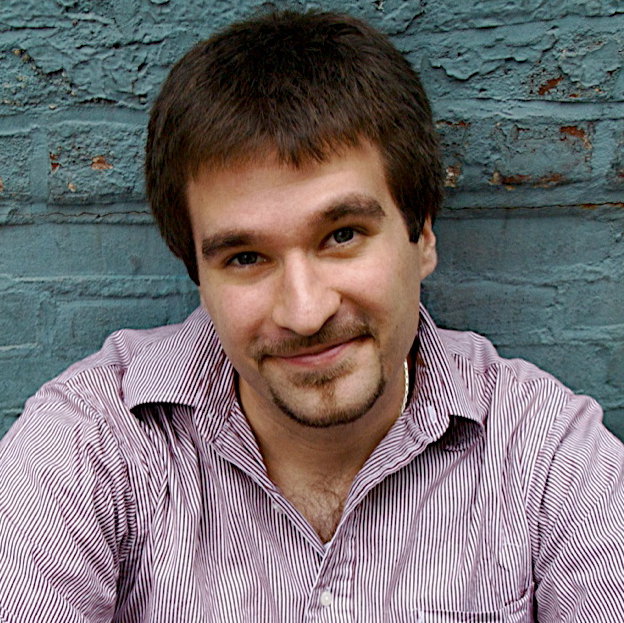 Joshua Stanton serves as Program Director and Founding co-Editor of the Journal of Inter-Religious Dialogue at Auburn Theological Seminary and co-Director of Religious Freedom USA, which works to ensure that freedom of religion is as protected in practice as it is in writ. He is also a Schusterman Rabbinical Fellow and Weiner Education Fellow at the Hebrew Union College – Jewish Institute of Religion in New York City.