Religion Roundup: Israel and the Arab World, Part One

Peering into the utterly controversial world of the Arab-Israeli conflict is never achieved without crossing thin ice. To make sure I give the topic the time it deserves, I’m starting a three-part series looking at the role religion plays, and doesn’t play, in the modern conflict in the Middle East: the first centered on Judaism and Israel’s motivations; the second on Islam, Hamas, and the greater Arab world; and the last my editorial perspective, as relating to atheism and interfaith, on the conflict as a whole. As always, I claim nothing close to expertise in any sort of international affairs (the only thing I think I could be said to have expertise in would be Battlestar Galactica trivia, which will one day make for an utterly geektastic post)—and comments, criticisms, and hate mail is always welcome. At any rate, hope you enjoy my non-Jewish, non-Arab (albeit American, which always seems to taint a perspective) attempt at illustrating an often obscured issue.

A nation whose modern incarnation emerged as a haven for the Jewish religion and culture, and a sanctuary against oppressive anti-Semitism, Israel has experienced an existence characterized by unending violence. Whatever its cause, the aggression– primarily centered in the occupied Palestinian territories although tensions between Jews and Arabs elsewhere are certainly escalated– has become the centerpoint of many country’s foreign policy in the Middle East. Peace talks have been encouraged for years, although as recently as this Rosh Hashanah, Israel has continued to expand into the Palestinian territories as a gift to its Jewish citizens.

The religious nature of Israel’s identity, being the only Jewish-majority state in the world, and the support for it among members of the international community, speaks largely to the sociocultural appreciation that is evident in the wider Jewish community. Judaism is a unique phenomenon in how its adherents retain their cultural and traditional mores even after their belief in the supernatural dissipates.

Ultimately, though, it seems not to be the collective divine reverence that binds Israelis together, as may be the case in the other starkly theocratic nations of the Middle East like Iran and Syria. Rather, the bonds of Israeli population and the Jewish community at large are borne in the fires of the tribulations faced by the Jewish people over the past century, and in the preceding millennia indeed. The role of religion in the advent of anti-Semitism and Jewish persecution—whether from the “Judenhass” of dogmatic Nazism or from the persecution of those trapped under extremist governments under the guise of Islam—seems to have been blurred with the role of racial distaste for the Jewish people. Religion and race have become so intertwined that the lines between religious and ethnic anti-Semitism, and whichever led to the creation and support of Israel, have become greatly blurred.

Similarly, contemporary Zionism has itself become less a religious conviction and moreso a combination of political, social, and religious perspectives on the importance of Israel as a state. Although considered by Hasidic Jews to be the land whereupon the messiah will eventually appear, the land of Israel is seen by many in the outside world through the lens of its diplomatic relations with the surrounding, and Western, countries whom either support or wage against it. It may not be much of a stretch to say that some apply religious significance to the geographic area as a result of their personal and political motivations, an example of projecting your own worldview upon what you hold to be your spiritual convictions. In any case, however, the Jewish community and Israel seem quite inseparable.

A final point I’d like to note comes from just that: while Israel shines as a beacon to many of the Jewish people, as a symbol of survival and perseverance, the Jewish community and the Israeli community are not one in the same. Israel is, according to Jewish teaching, the chosen land of God, and yet, support for Israel is not universal in the Jewish community, and there happen to be many non-Jewish residents of Israel. While anti-Semitism does occupy a foothold in the most aggressive opposition to Israel– although Israel’s questionable (to say the least) treatment of many Palestinians in the occupied territory has inspired much of the response– I think it’d be a dangerous thing to assume that all of the violence on her borders ought to be attributed solely to the fact of Israel’s ethno-religious majority, and thereby a threat to Jews everyone.

That greater threat seems to rather be found in anti-Semitism itself, a notion which I’ll explore in the upcoming posts regarding religious opposition to Israel and my own views on the conflict. 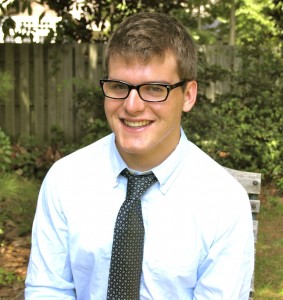 Walker Bristol is a student at Tufts University, and the Community Organizer and Interfaith Representative for the Tufts Freethought Society. Originally from North Carolina, Walker was raised in a largely Quaker community before exploring several Christian traditions throughout high school and ultimately becoming a secular humanist at age 15. Walker serves as the chair of the Committee to Establish a Humanist Chaplaincy at Tufts, and this summer interned at the Humanist Chaplaincy at Harvard. In addition to being involved in secular student activism, Walker is a hobbyist musician and far-too-avid science-fiction fan.

September 26, 2011
Nontheistic Students on Campus: Understanding and Accommodating Them
Next Post 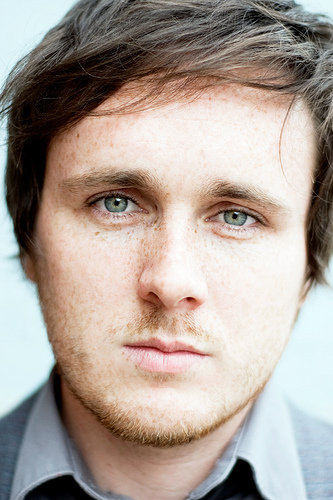 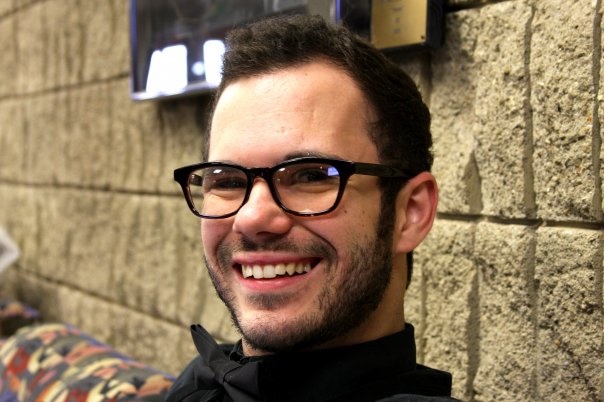 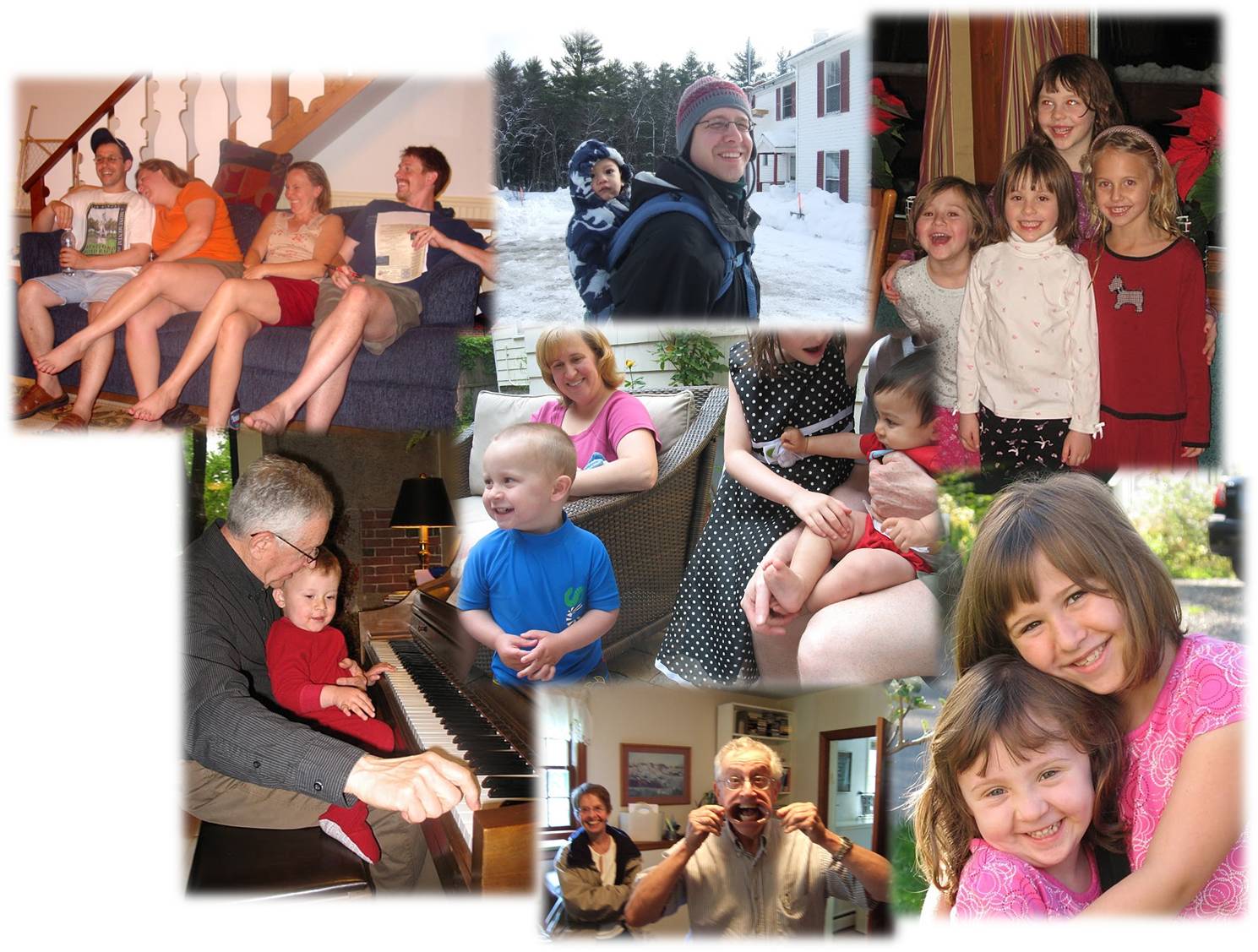 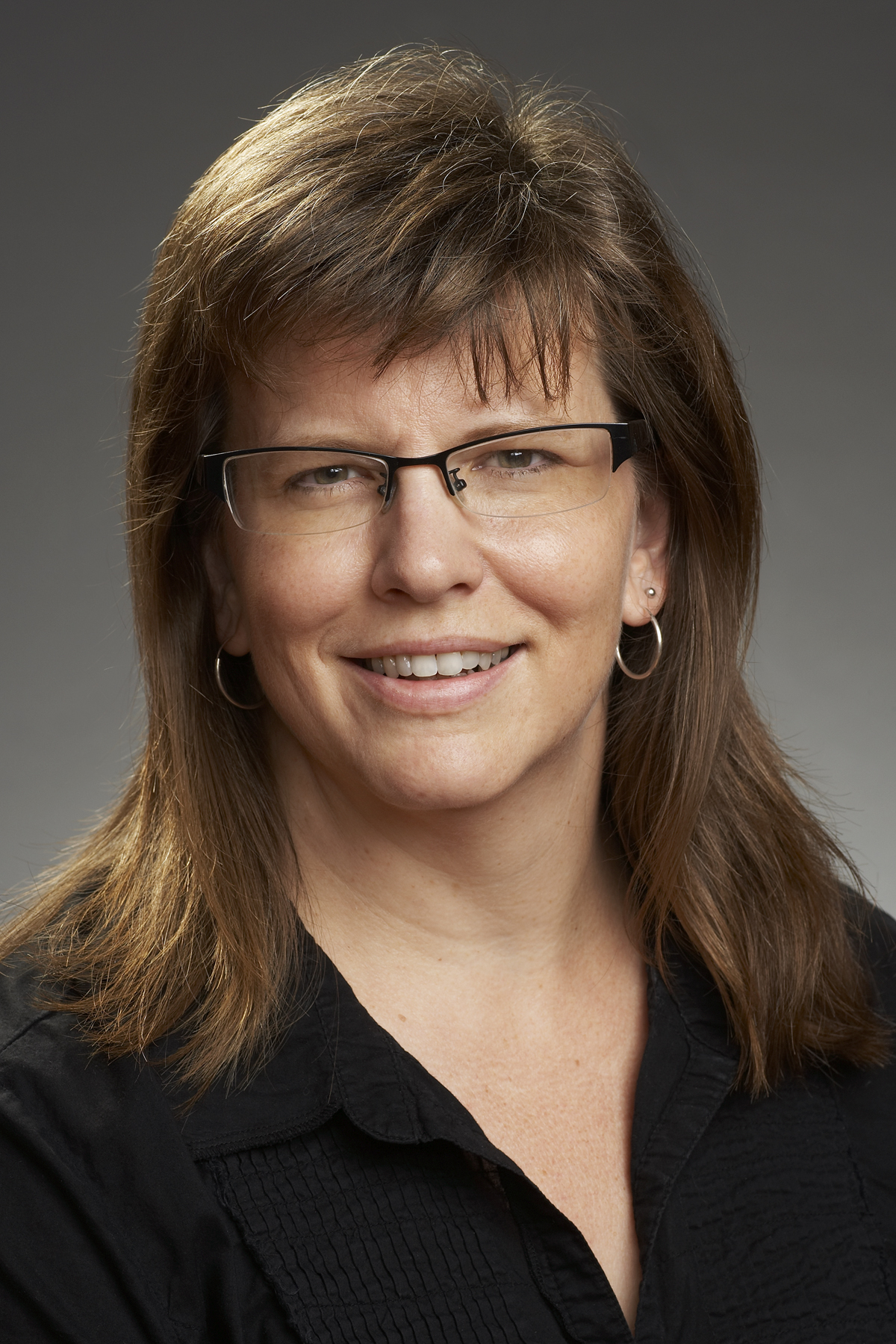