Creating Spaces for Growth: the Narrative Approach to Religious Criticism

“Conflict can be understood as the motor of change, that which keeps relationships and social structures honest, alive, and dynamically responsive to human needs, aspirations, and growth.”

One of the most wonderful things about being human is our capacity for growth—for having our lives enriched as a result of challenging experiences. Often this kind of challenge and growth happens though sharing personal stories—because stories enable us to really see other individuals for who they are, to genuinely hear what they have to teach us, and to find ourselves open to new ideas that may otherwise be seen as foreign and threatening. Because atheists are currently such a distrusted minority in the United States, building relationships and sharing our stories with religious people are imperative. We need for people of faith to see us, to hear us, and to open themselves to the challenges we present—and we need to do the same for them; we can use stories to make this happen.

My approach to empowering atheists and promoting secularism is one of diplomacy—and there is something of a misunderstanding in the nontheistic movement about diplomats and interfaith advocates; we are frequently charged with being unwilling to challenge religion. There is a palpable tension between diplomats, who often advocate seeking common ground with religious people in order to effect positive change, versus our counterparts, the firebrands, who seek to eradicate the harms caused by religion by directly and confrontationally drawing attention to those harms. There are frequent accusations hurled between the two camps, with firebrands regularly suggesting that diplomats capitulate to religion and enable the harm it causes and diplomats accusing firebrands of damaging the movement with their hostility. But let me be clear: I have no desire to exempt myself from criticizing religion where it underpins injustice—and where diplomats fail to confront religious injustice, firebrands are right to reprimand us. The moral imperative to speak courageously against religion where it causes suffering does not require diplomats to be firebrands—but it does require us to be bold and to not eschew conflict when it is necessary to secure justice. Adopting a narrative approach, which facilitates connection rather than emphasizing division, is one way diplomats can and do productively challenge people in the religious community to grow—to encourage the religious to be more rational, compassionate, and fair. And perhaps there are some things we can learn from our firebrand colleagues. 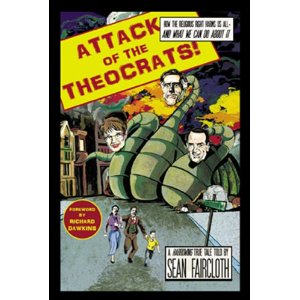 Sean Faircloth, for example, effectively utilizes the narrative technique in his forthcoming book, Attack of the Theocrats: How the Religious Right Harms Us All and What We Can Do About It; Faircloth draws attention to the danger of religious intrusion in secular government by writing about religious exemptions from health and safety laws that have resulted in horrific abuse, suffering, and death for real children. By telling us the moving stories of these kids—by telling us their names, their ages, the terrible circumstances in which they needlessly lost their lives—Faircloth is able to illustrate a systemic problem while at the same time evoking the kind of empathy and association that inspire people to care and to act rather than to become defensive, combative, or entrenched. The stories Faircloth tells allow him to make clear, focused criticisms on specific harms caused by specific problems rather than making broad and unproductive attacks on religion as a whole.

Another, more intimate, example comes from Brian Wallace (a colleague with whom I have the great pleasure of working to build a new nontheistic community in Northern Arizona, the Flagstaff Freethinkers). In his Gone Apostate blog post, Religion Didn’t Destroy My Marriage, Wallace writes movingly about his recent divorce and the way Mormon indoctrination had encouraged him and his wife to build their relationship around religion rather than with one another—and how it ultimately disempowered them from having an intimate partnership. Like Faircloth, Wallace’s use of narrative illustrates a systemic problem and evokes within readers a sense that something is very wrong with this situation; through the story, we begin to feel that something needs to change when a religious institution is structured in such a way that it contributes to dehumanization in a real marriage—between two good, loving people—rather than facilitating one of the most sublime of all human experiences: romantic intimacy.

The voice we use when we tell stories, the narrative voice, is substantively different from the voice we use in debate; stories are not about logic and syllogisms—they are a way of connecting to truth and meaning through empathy and association. In his book, Dialogue: The Art of Thinking Together, William Isaacs writes that the “narrative voice, the voice of storytellers, is unlike that of the rational, analytic mind. It does not break things up or categorize. It makes distinctions, but these are always seen as part of a larger weave.” People who listen to our stories are able to connect not just to us and to our personal narratives, but also, writes Isaacs, to the deeper meaning that comes through them. This process can be profoundly challenging and richly rewarding for both nontheists and people of faith; it is a way for all of us, religious and nonreligious alike, to confront one another with new ideas, with opportunities to look critically at our assumptions about what we believe, and to improve the way we interact with people who are different from us. Stories allow us to work through conflict in the most utterly humanizing way—and this kind of conflict is, as Lederbach suggests, “the motor of change.” Where religion perpetuates injustice and damages our human family, people of goodwill must challenge those who empower it to do so—but, though story, we can be challenging in a way that enriches everyone involved.

If we, as atheists, are going to change public perception of who we are and what we value, narrative is going to be one of the most useful tools at our disposal. If we want to clearly, conscientiously, and effectively criticize religion when we see it hurting people, we must begin challenging religious people with our stories in order to create space for connection and growth in a way that simply is not possible with angry rhetoric. Ultimately, by using challenging narratives as our approach to religious criticism, we facilitate the enlivening and exhilarating experience of personal growth. 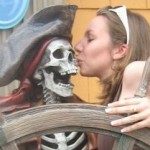 December 7, 2011 Religion Roundup: The 2012 Candidates, and Why their Religion Shouldn't Matter (But Probably Does)
Recent Comments
0 | Leave a Comment
"what an abuse of American history followed by an abuse of the argument."
scottmonter Islamaphobia, Sam Harris, and the prevalence ..."
"We're neither carnivores, omnivores or herbivores. We're distinctly frugivores. http://i.imgur.com/sxTjwcU.jpg"
pom Why atheists should be vegans
"The evolutionary argument that we are omnivores also makes me twitch and I have to ..."
pom Why atheists should be vegans
"I didn't equate slavery and animal consumption. I gave abolitionists/slavery as an obvious counterexample to ..."
Ami Why atheists should be vegans
Browse Our Archives
Follow Us!

Nonreligious
A Reason to Celebrate: An Incomplete List of...
NonProphet Status 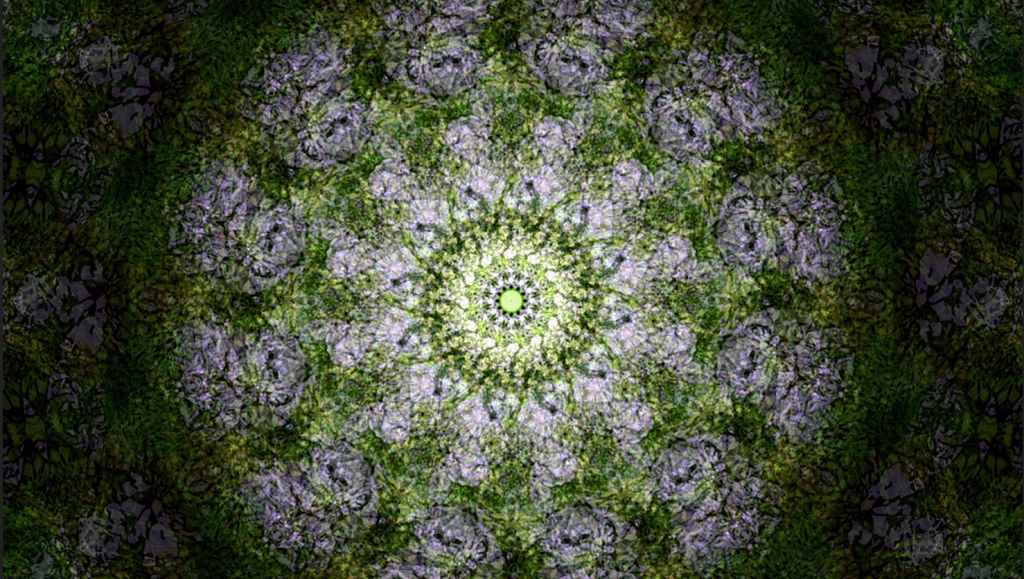 Reality is amazing
If you follow science, you perhaps have gotten an eerie sense that...

When Quiverfull Makes Up Medical Advice: Forest Bathing
Yes, it's that time of the year again, when we get one...
view all Nonreligious blogs
What Are Your Thoughts?leave a comment
Copyright 2008-2020, Patheos. All rights reserved.