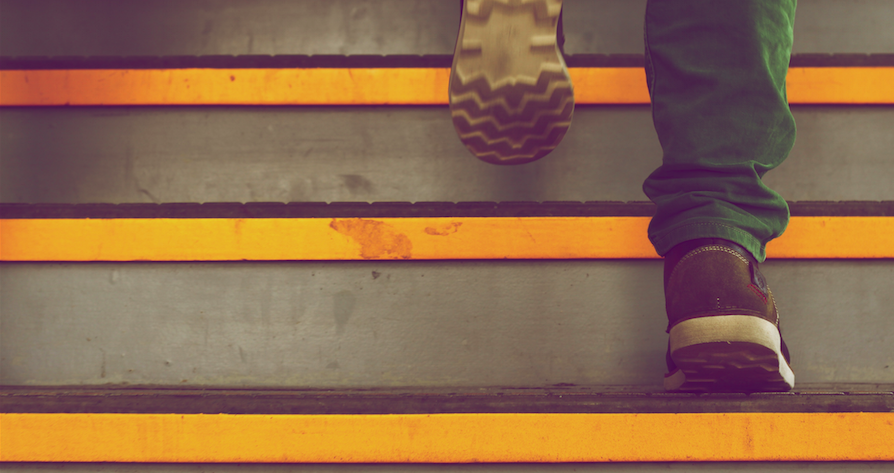 While atheism itself isn’t a statement beyond what we believe about God, other factors start to become relevant when we talk about how to define the larger atheism movement. Social and political views are going to become salient just based on natural groupings, and defining who and what we are becomes difficult and nuanced.

When it comes to all of us as a movement though, what defines us, and who gets to decide?

One simple answer is no one, because there is no distinct atheist movement, but that’s not how we’re perceived. In recent memory, atheism was synonymous with the “Four Horsemen:” Richard Dawkins, Sam Harris, Christopher Hitchens, and Dan Dennett. This set the tone for atheism to be defined by its rigorous takedowns of religion, intentionally and enthusiastically drawing lines between atheists and believers. It doesn’t matter that it isn’t representative of atheism as a whole—it’s what people saw most.

Atheism is viewed as brash, loud, aggressive, and at times offensive. But we need to look no further than the Westboro Baptist Church to know that simply being the loudest of your belief group doesn’t make you the representative. WBC represents nothing that most American Christians believe, much like Dawkins doesn’t speak for most atheists.

It wasn’t until recently that vocalizing dissent has become more common. Now more than ever, people are freely criticizing Dawkins and Harris and feeling more comfortable calling out sexism, racism, and other prejudice in our movement.

Even more, the entrenched view is becoming defensive. With dissent comes dissent of the dissent, and the quiet shift in atheism towards a more humanistic outlook now seems threatening. Our very own blog-dad and managing editor of Patheos Atheist Channel, Dale McGowan, recently spoke with our very own blog-founder Chris Stedman about atheist involvement in interfaith and the research that only one out of seven nonbelievers is actually anti-religious.

If that viewpoint is an extreme minority, it’s no surprise that people are beginning to take to their blogs and twitter accounts and conference panels to criticize its monopoly on our movement. We represent a voice that hasn’t been amplified in atheism yet, but given the statistics, we are most atheists. Maybe we don’t represent the loudest or most powerful atheists, but we have more in common with the average atheist than they do.

Our goal at NPS has been to provide a platform for folks who don’t feel like they have a place in atheism.[1. And we’re always looking for new voices, check out the “Write for NPS” page above] I was ready to quit this movement before I met atheists who shared my values and views, and I know a lot of atheists who simply couldn’t handle the constant negativity and abuse they got from the old-guard who couldn’t handle dissent. When it became clear to me that anti-theism (and with it, dogmatic rejection of people who want their atheism to include other apparently controversial core values like feminism, anti-racism, social and economic equality, etc.) wasn’t the stance most atheists actually hold, I felt far more comfortable lending my voice to this movement.

If we are a movement built on critical thinking, deconstructing our biases, and making the world more intuitive, we must start with ourselves. We need to listen to the voices who haven’t had a platform, we need to trust women and people of color who say they feel unsafe, we need to acknowledge that 6 out of 7 atheists aren’t defined by their stance against religion, and we need to give space to those people to define their own atheism within our movement.

Of course we won’t all always agree. I’m not expecting we will. But I am hoping for a movement that isn’t completely hijacked by the people who only represent 1 in 7 of us. A good place to start would be listening first, reevaluating our biases, and opening up platforms for voices we’re not used to hearing.

September 24, 2014
Keith DeRose on knowing whether or not God exists
Next Post

September 25, 2014 My first for The Daily Beast on atheist prejudice
Recent Comments
0 | Leave a Comment
Browse Our Archives
get the latest from
Nonreligious
Sign up for our newsletter
POPULAR AT PATHEOS Nonreligious
1