Atheist lent, why it matters, and also what should I (and maybe you, if you’d like) give up?

Atheist lent, why it matters, and also what should I (and maybe you, if you’d like) give up? February 18, 2015 Vlad Chituc 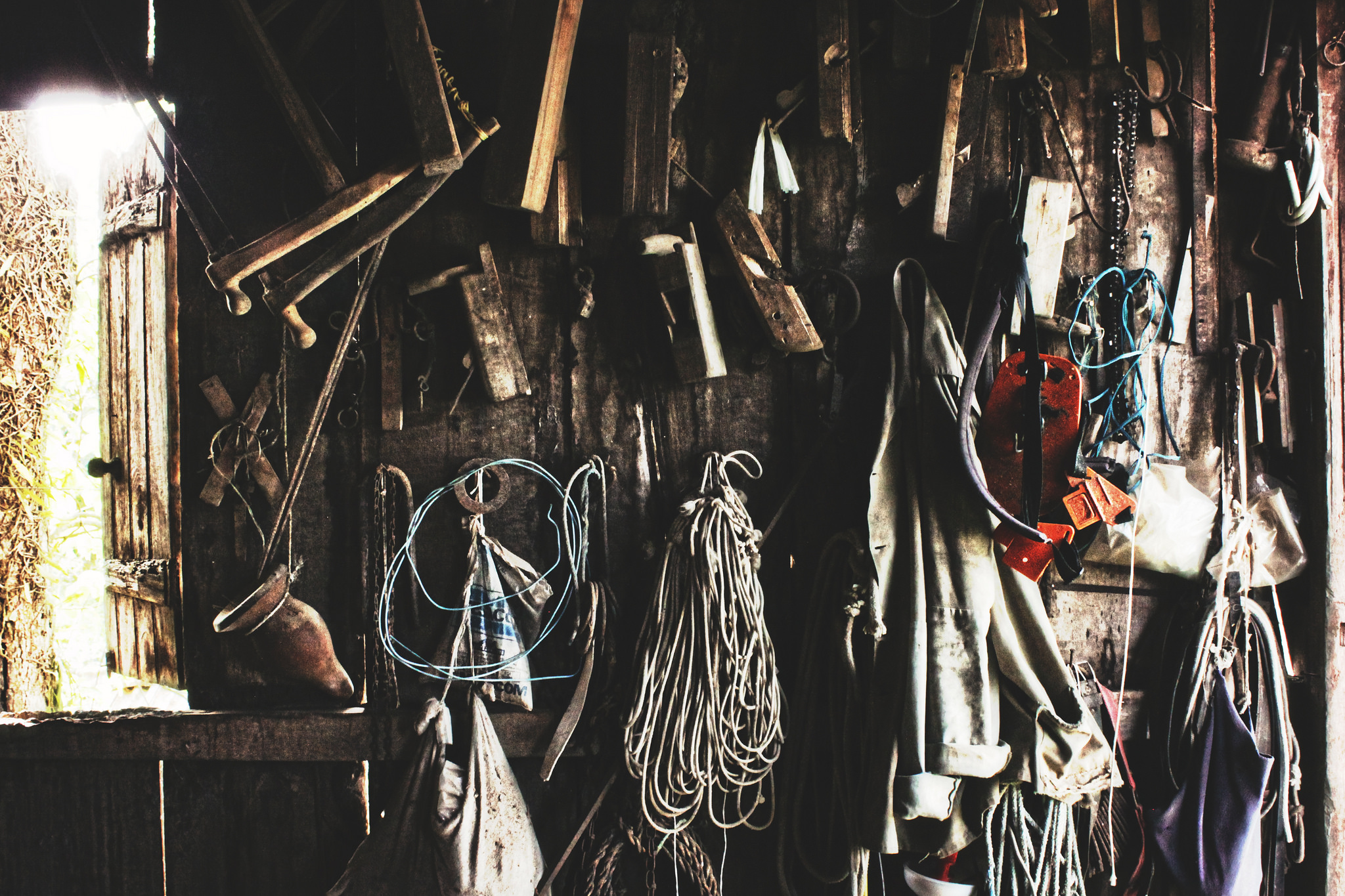 It wasn’t until I started studying psychology that I began to see religion from less of a partisan stance and more from a scientific one. It’s too easy to be stuck in an “atheism good, religion bad” mentality, but I started to see religion in functional terms once I was out. Why do religions promote the beliefs they do? Why do certain rituals stick and not others? How did this collection of beliefs and practices help people become the people they want to be?

There’s a tendency in some atheist circles to treat religion reductively as a series of statements you just say “yes, I believe this” or “no, I don’t” to. There’s an even worse, more dogmatic strain of atheism that sees anything at all similar or connected to religion as inherently negative and something to be avoided at all costs. But religion evolved over literally thousands of years to solve a host of problems, satisfy a broad array of needs, and contribute intimately to living a better and more meaningful life.

Looking at religion in these terms isn’t just important for more accurately understanding a hugely important social phenomenon, it’s also critical for figuring out what to do with our lives once we’ve left a religious context. Religion doesn’t just offer answers, but a way to live your life and, when it comes to living your life, it’s harder to start from scratch.

With the relevant context in place, I hope it’s a bit clearer why I’ve been practicing Lent for the last few years. The benefits seem pretty obvious to me—a lot, if not most, of our problems stem from not doing what we know we should. (A quick list off the top of my head: eating healthier, exercising more, donating more to charity, not sleeping with your ex, volunteering, calling your mother, studying for that test coming up, staying away from Reddit, not reading the comments, and so on). That is to say, our problem oftentimes isn’t so much figuring out what to do but figuring out how to actually do what we know we should.

I interviewed Senator Cory Booker a few months back, and he illustrated this really well for me. A vegetarian for more than two decades, Booker knew that there’s a bit of tension and hypocrisy in vegetarianism (the dairy industry contributes to veal production and the egg industry kills spent hens not long into their lives, let alone all the male chicks killed shortly after birth). He first became vegetarian by creating a little experiment for himself—go a few weeks being vegetarian to see if he could do it—and he found it sticked. As he started to feel more tension in his vegetarian diet, he decided to try again. He became vegan for a few months as an experiment, and it worked.

I think little experiments like these are really important, and I became a vegan in a similar way. I gave it a try back in the Lent of 2012, and it finally took root during the Lent of 2013. Experiments like these can be really powerful, because they last a short, low pressure span of time and serve as a nice trial-run for long-term habits. Lent has something over and above this, though—a moral community going through the same thing and rooting for your success.

So that’s what I’m going to try to cultivate here. I’m going to openly invite anyone wanting to take part in Lent this year to share their goals, track their progress, and bounce ideas off one another. Since it’s a bit last minute—Lent always sneaks up on me—I wont begrudge anyone who wants to start tomorrow.

This year, I’m tossing around a few ideas for goals that I’ll settle on by the end of the day, but I would love a few suggestions:

Any other suggestions are open and welcome. I’ll keep updating on my progress, along with anyone else who’s interested.

February 18, 2015 The three marks of secular Lent
Recent Comments
0 | Leave a Comment
"what an abuse of American history followed by an abuse of the argument."
scottmonter Islamaphobia, Sam Harris, and the prevalence ..."
"We're neither carnivores, omnivores or herbivores. We're distinctly frugivores. http://i.imgur.com/sxTjwcU.jpg"
pom Why atheists should be vegans
"The evolutionary argument that we are omnivores also makes me twitch and I have to ..."
pom Why atheists should be vegans
"I didn't equate slavery and animal consumption. I gave abolitionists/slavery as an obvious counterexample to ..."
Ami Why atheists should be vegans
Browse Our Archives
get the latest from
Nonreligious
Sign up for our newsletter
POPULAR AT PATHEOS Nonreligious
1