I’ve written a lot of stuff this week! A Roundup 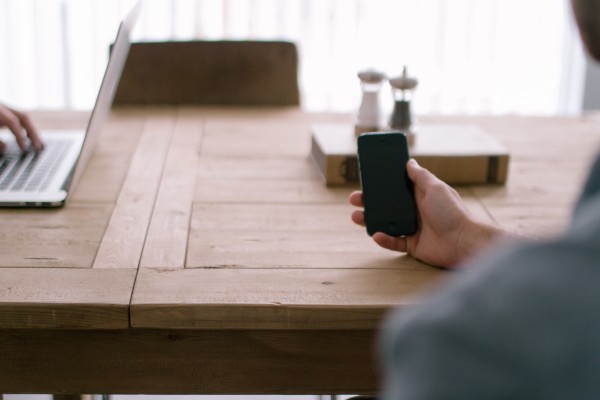 It’s been a hectic few weeks for me, and a lot of pieces I’ve been working on for the last month or so have finally been published. This has been really rewarding and cool.

At The Daily Beast, you can read about the latest research on combating anti-vaccine attitudes.

Powell and Horne didn’t measure how long the change in attitude about vaccines lasted, and it’s worth noting that the information about the harms of not vaccinating didn’t change anyone’s beliefs about the link between vaccines and autism. There’s still reason to be hopeful, though.

“Maybe it only had an impact immediately, and maybe something more is needed to give a longer lasting change,” Powell said, “but you might be making a vaccination decision right after speaking to your doctor, so there is a context where this kind of intervention that could be helpful even if it is a fleeting thing.”

Powell also stressed that the information they used—the stories and pictures and information about the harms of preventable diseases like measles—is available online at the CDC website, but extremely difficult to find. This suggests that public health advocates should change their strategy. Spending so much effort to specifically target the link between autism and vaccines is an understandable corrective to fraudulent research, but it comes at the expense of ignoring other research that’s shown again and again how ineffective such messages are.

At Religion Dispatches, you can read my piping hot-take about Soylent:

Rhinehart doesn’t have a car because someone else drives him. He doesn’t go shopping because China ships him clothes and an app brings him wine. He doesn’t buy groceries because UPS delivers his Soylent. All were necessary steps for him to ditch his electricity-sucking appliances so that he could live off the power generated by a solar cell, but what does that say other than that he’s in the privileged position of making other people use his energy for him?

Rhinehart certainly means well. Perhaps it’s more efficient to have a few people with cars do the driving, a few people with washing machines do the washing, and a few people with kitchens do the cooking (with Soylent for the rest). It’s hard to feel good about it, though, when that efficiency comes at the expense of those we outsource to, be it your Uber driver or a Chinese sweatshop worker. Avi Asher-Shapiro at Jacobin makes a compelling case against this kind of “sharing” economy, calling it “a scheme to shift risk from companies to workers, discourage labor organizing, and ensure that capitalists can reap huge profits with low fixed costs.”

And in my debut at The New Republic, you can read a story I’ve worked really hard on for the last month and a half about what neurodegenerative diseases can tell us about personal identity.

When Nina Strohminger was a teenager, her grandmother had dementia. “Before she got sick, she was not a very nice person,” Strohminger said. “One of the first things that went when this disease was taking hold is she became really, really nice. I just remember her stopping me one day and saying ‘Nina, your skin is so beautiful,’ and I was like ‘what is happening?’”

We spoke on the phone, both of us traveling—I paced outside of a Starbucks in Brooklyn while she packed her things to move from Durham, NC, where we both lived at the time, to New Haven, CT, where she’d be starting as a postdoctoral researcher at Yale University. (Full disclosure: Strohminger is a friend and collaborator of mine.)

“She didn’t seem like the same person,” Strohminger went on. “She just seemed completely different.” This question, what makes someone seem like who they are?, is a fundamental one that philosophers and psychologists have always struggled to answer. Some thinkers have suggested that it’s our bodies that define us, while others argue that it’s our memories. In a forthcoming paper with University of Arizona philosopher Shaun Nichols, Strohminger advances a novel solution: What makes us who we are is our moral character—whether we’re honest, what sorts of things we value, and how well we treat our grandchildren.

It’s been fun to do real writing at real venues. I used to write for undergraduate publications and seminars, and blogging doesn’t really compare to the feeling of working with an editor for a deadline to tell a solid story.

July 31, 2015
Faithfully Feminist – Why Women Stay With Their Religious Communities
Next Post

September 18, 2015 #ISTANDWITHAHMED & So Should You
Browse Our Archives
get the latest from
Nonreligious
Sign up for our newsletter
POPULAR AT PATHEOS Nonreligious
1

Nonreligious
Could there be an ISIS without an Islam?
NonProphet Status

Election Fraud!
We have had to listen to too many people spread too many...
view all Nonreligious blogs
Copyright 2008-2021, Patheos. All rights reserved.
error: Content is protected !!