A woman says famed astrophysicist Neil deGrasse Tyson drugged and raped her when they were both grad students in 1984, and you’re about to hear her tell the story in her own words.

Her name is Tchiya Amet, and she’s a musician who once studied Galactic Astronomy in the graduate program at University of Texas in Austin. Amet says Tyson slipped her a “Mickey,” a drug used to incapacitate victims of sexual assault, and caused her to drop out of school.

Until the alleged incident, Amet — who reportedly changed her name from Staci Hambric — says she was on track to becoming the world’s first black female astronaut. But afterward, she dropped out of the program, suffered from PTSD, and sought therapy repeatedly.

I first reported on her story almost exactly a year ago, but since then we conducted a phone interview, revealing even more information I felt was worth sharing. Here’s the discussion:

The tragic story begins at the University of Texas at Austin, where Amet says she and Tyson studied astronomy. I was able to use the school’s records to confirm that Tyson and “Staci Hambric” both attended the university during the time period of the alleged assault. 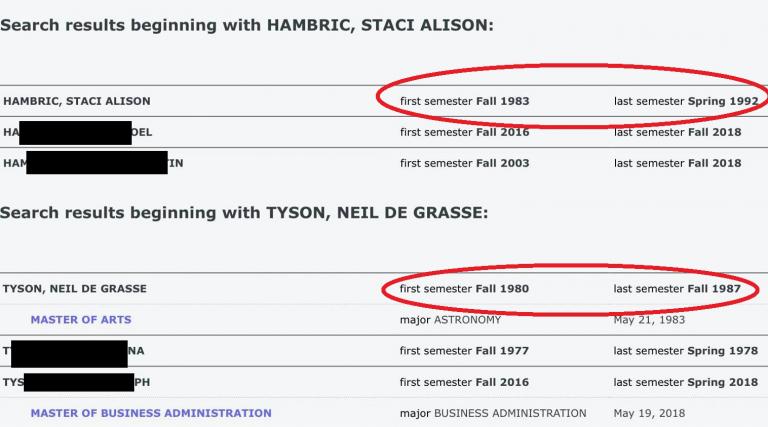 Amet says it was at this school that Tyson befriended — and ultimately raped — her. She told me she was at his apartment when he offered her water, and the next thing she remembered was waking up to an assault.

“I woke up in his bed; I was naked… When he saw that I had woken up, he got on top of me and mounted me, and I passed out again.”

Amet also sent me this photo, which she says is Tyson in his apartment around the time of the incident.

After the alleged rape, Amet says she confronted Tyson in the halls at UT Austin. She reportedly asked him “how this happened and why it happened,” and he responded in part, that it was because they are “in this together.”

“I didn’t tell anybody because when I had been an undergrad, I had some issues of molestation by a student and a faculty member, and when I went to report it to the authorities, they both told me not to say anything because it would ruin the person’s life.”

Amet says the next time she confronted Tyson was in public, at a NOVA event in California. She publicly accused Tyson of raping her in front of a live audience in 2010.

I can’t say with certainty whether the content of her announcement was accurate or not, but I was able to confirm that she made the speech in the first place. At least one person remembers the whole encounter pretty vividly.

Since I first wrote about this allegation last year, a lot of people have asked why I decided to help Amet tell her story. After all, I’ve always been a huge fan of Tyson. I have shared his quotes countless times, and I even have multiple shirts that feature his face. But I consider this to be something entirely unrelated to how much I love Tyson’s work.

The fact is that I was left with relatively no choice in reporting this. I say that because I firmly believe that allegations of sexual assault should be investigated, yet in this case it doesn’t seem like that ever happened. I have actually seen numerous reports that go out of their way to say the claims shouldn’t be investigated in any way.

One atheist site published How The Allegations Against Neil Tyson Are Different From Those Against Weinstein & Toback, which specifically states, “People can and do lie.” Skeptic writer PZ Myers went even further, mentioning her accusations in a blog post called “Disgraceful Exploitation.”

A woman says she was raped by Neil deGrasse Tyson in grad school. She contacted me and asked me to share her story. But here’s the disgraceful exploitation that’s going on.

She did not know who I am, at all. She came to me because she was advised to…by slymepitters. The same people who have been indignant for years that women might speak out against harassers. They are trying to deploy this woman as a weapon.

Now, unfortunately, I looked at her story. I can’t say she’s wrong, and she’s definitely sincere, and I can’t rule out the possibility, but her supporting evidence is terribly weak: it’s her personal testimony, which I do not reject, with no other evidence. Her web page does not help her case at all, either — it’s a lot of astrology, and a scattering of youtube videos that are completely irrelevant to her claim. That’s it.

It’s worth mentioning that I asked Amet about her spiritual beliefs, and she said she took them on after the alleged incident as a form of “healing.” A private investigator I’m working with on this case says that could be a coping mechanism if she was victimized.

Amet has continually spoken out for years, making separate blog posts in 2014, 2016, and 2017.  She even filed a police report, despite the fact that the statute of limitations on her criminal claims had expired (If more victims come forward, that limitation could be voided). Yet no one is investigating, and some people wonder why.

Reporters could be hesitant to talk about this because of their love for Tyson, or because of their distrust in spiritual individuals, but no matter what, it is completely unacceptable. I’m not saying you should believe Amet 100% and take her story at face value because I’m not doing that. All I’m asking for is a real investigation, so we can find out what really happened.

If you knew Tyson and/or Amet during this period, or you have information about similar allegations, please contact me at: davidgeecontact@gmail.com. You never know what information might help.

Tyson and his representatives didn’t return my repeated requests for an interview or reaction statement. 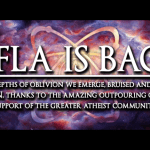 November 7, 2018
We F*cking Love Atheism, Unlike Jesus, Returns from the Dead
Next Post 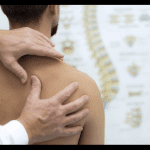 November 9, 2018 First Utah Resident to Die of Rabies in 70 Years Went to a Chiropractor First
Recent Comments
0 | Leave a Comment
Browse Our Archives
get the latest from
No Sacred Cows
Sign up for our newsletter
POPULAR AT PATHEOS Nonreligious
1