A Russian scientist stationed at a remote outpost in Antarctica was arrested and hit with attempted murder charges for allegedly stabbing his colleague who continually spoiled the endings of books. 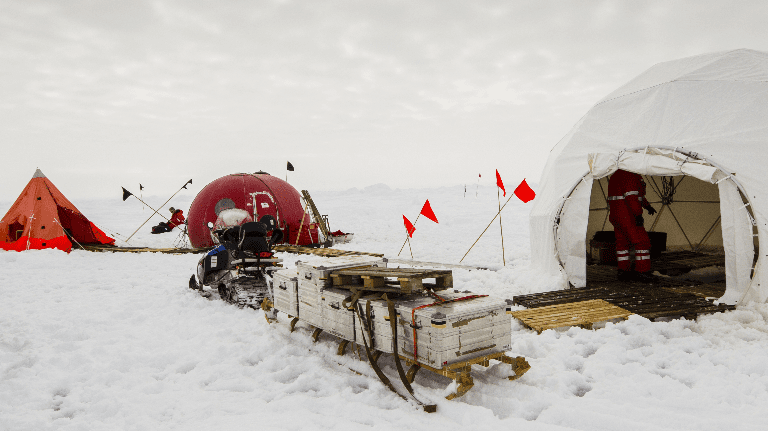 Scientific engineer Sergey Savitsky is accused of stabbing his co-worker, a welder named Oleg Beloguzov, with a kitchen knife in his chest. The scientist reportedly became enraged because Beloguzov kept telling him the endings of books he wanted to read later.

In case this situation wasn’t strange enough, Savitsky is also the first man to be charged with attempted murder in Antarctica, according to the Sun.

Russian investigators are probing a version of events in which both men became avid readers to pass the lonely hours in the remote facility.

But Savitsky had become enraged that Beloguzov “kept telling his colleague the endings of books before he read them”.

The wounded man was evacuated to Chile with a knife injury to the chest.

His heart was injured in the attack and he was admitted to the intensive care unit of a hospital but his life is understood not to be in danger.

This story sounds like it was ripped right from the Twilight Zone, but at the same time, I understand what happened here. These two men spent four difficult years together in isolation, and who doesn’t hate spoilers? I mean, seriously, we’ve all been there, right?

I’ve never been so angry about a spoiler that I’d attempt murder, but I’ve also never been marooned in Antarctica… or even in Russia, for that matter. Savitsky should not be let off the hook, but it’s well understood that isolation from people and society can do damage to any person’s psyche.

It’s also important to note that the attack may have been fueled by alcohol, and that Savitsky has expressed remorse over it. Even those who managed the scientific expedition can’t seem to explain what happened here.

Alexander Klepikov, deputy director of the Arctic and Antarctic Research Institute, told Komsomolskaya Pravda: “They are both professional scientists who have been working in our expeditions, spending year-long seasons at the station.

“It is down to investigators to figure out what sparked the conflict, but both men are members of our team.”

He’s right. It is up to investigators to find out what happened, and hold Savitsky accountable if that is the appropriate course of action. I fully support this investigation and, if Savitsky goes to prison, I hope his fellow prisoners don’t forget their etiquette on spoiler alerts. 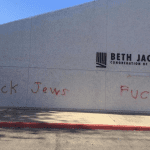 November 1, 2018
After Fatal Attack in Pittsburgh, Someone Painted "F*ck Jews" on SoCal Synagogue
Next Post 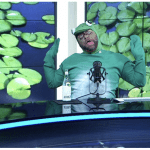 November 2, 2018 Alex Jones Just "Came Out" as a Gay Frog, and It's Amazing
Recent Comments
0 | Leave a Comment
Browse Our Archives
get the latest from
Nonreligious
Sign up for our newsletter
POPULAR AT PATHEOS Nonreligious
1