A couple from Australia has pleaded guilty in a criminal case brought against them after they fed their 19-month-old daughter a dangerous vegan diet that caused her to develop rickets. 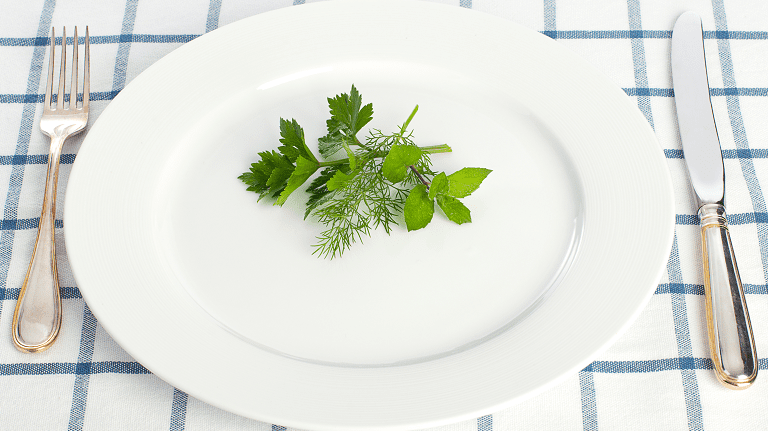 The 30-something parents have not been named in the press for legal reasons, but they reportedly pleaded guilty to failing to provide for a child and causing serious injury. They fed the baby girl oats with rice milk and a half a banana for breakfast, a piece of toast for lunch, and tofu for dinner, according to Newsweek.

The restrictive diet resulted in the girl developing rickets, a degenerative bone disease caused by malnourishment, mainly lack of Vitamin D. Sydney’s Downing Centre District Court heard how doctors only became aware of the strict diet after she needed medical attention following a seizure. Doctors described how the girl’s bones were so brittle that they feared they would break from “normal handling,” the Mail Online reports. The girl was also found to have fractures throughout her body.

The court heard how doctors found the girl’s Vitamin D levels were “undetectable,” with one doctor describing her physical condition “floppy.” Tests revealed the girl was severely deficient of other vital nutrients, such as calcium, vitamin B12, vitamin A, iron and zinc. Authorities also and noted 19-month-old didn’t crawl or talk during the month she was placed in care.

Police questioned the father in the hospital about why he wasn’t concerned that his daughter weighed just over 10 pounds, barely double what she was when she was first born. “[He] thought she was a girl and different to boys—she was petite,” court documents state. An investigation into the girl’s medical history also revealed she had no immunisations; no follow-up checks booked and did not have a birth certificate.

No, she wasn’t “petite.” She was malnourished because her parents – the only people she knows in this world – fed her an irresponsible diet and failed to get medical advice. Fortunately, they’ll be sentenced for their crimes.

The only other relatively good news in this case is that the baby and her two older brothers, four and six years old, are now recovering. Everyone in the family was on a strict vegan diet that didn’t take into account certain vitamins.

All three of the children were taken away from their parents and placed into foster care. Their health has improved in the recent months, with the girl now finally able to stand on her own after putting on more than 13 pounds in weight.

Time after time, this couple showed that they couldn’t even provide the basics for their daughter. They didn’t give her vaccines, medical check-ups, or even food.

My hope is that justice is properly served in this case, and that the children have a quick recovery. 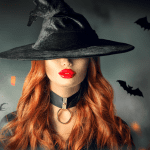 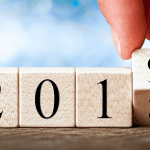 December 31, 2018 What Are Your Plans for 2019?
Recent Comments
0 | Leave a Comment
Browse Our Archives
Related posts from No Sacred Cows