A woman who considers herself the “White Witch of the North” has been arrested for “fake witchcraft” in Canada, just days before the outdated law was dismantled, and her defense is classic. 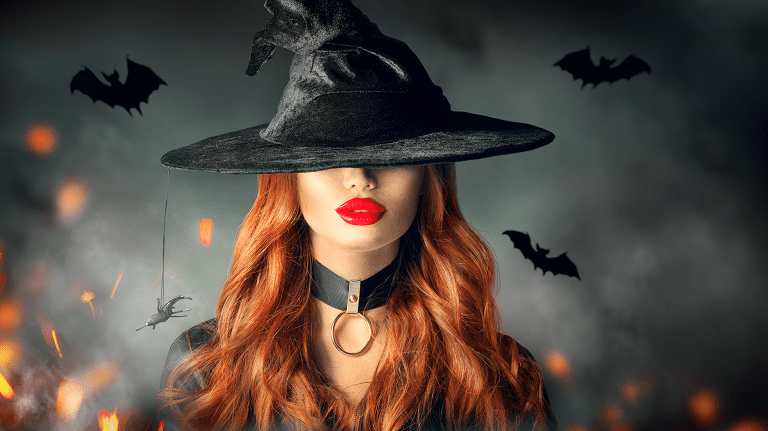 In Canada, it’s currently illegal to pose as a witch for your own profit, and convicted offenders could get up to six months in prison. Two days before that law was set to be stricken from the books, prosecutors charged Tiffany Butch, who says her nickname is misleading and that she’s not actually a witch (Duh…).

The offense is considered a “Zombie” law because it is redundant and unnecessary, but that didn’t stop authorities from using it, according to CBC.

Timmins police charged 33-year-old Tiffany Butch on Dec. 11, accusing her of demanding money in return for lifting a curse. Two days later, Section 365 of the Criminal Code — which prohibits “pretending to practise witchcraft” — was formally repealed.

It’s likely that Butch, who goes by the nickname “White Witch of the North,” will be the last person in Canada to be charged, and potentially tried, for the offence.

Marc Depatie, a spokesperson for the Timmins force, said police and prosecutors work with the laws that are on the books at the time of the alleged offence, pointing to historical sexual offences as an example.

“That’s why police and the Crown attorneys keep ancient, or aged, versions of the Criminal Code on hand, to see what laws apply,” he said.

It’s important to note that Butch claims to be completely innocent. After all, the “White Witch of the North” is clearly a psychic, and not a “witch.” And the difference is… well, I’ll let her explain it:

Butch denies the allegations and said she believes she was framed by other psychics.

“People proclaimed me a witch here and gave me a nickname, but I’m not a witch. I’m a psychic,” she said in a telephone interview.

Butch said she adopted the “White Witch of the North” nickname because she thought it was “cute,” but insists she has never pretended to be a witch or illicitly demanded money.

“Absolutely not. I don’t know who this person even is, and none of my customers from October to now have put in any complaints with me or asked me for refunds back,” she said.

Perhaps things are different in Canada, but in the United States there are a lot of laws that are still on the books that we don’t enforce. That’s because they don’t make any sense, which is the case here, as well, according to the Washington Post.

Section 365 has been law in Canada since 1892. It originated in a British statute from 1735 that repealed an earlier British law classifying witchcraft as a felony, after centuries of witch hunts in early modern Europe. The 1735 repeal reserved ‘a minor punishment’ for ‘cheats and rogues’ pretending to practice witchcraft, according to a paper in the Marquette Law Review.

“The law remained unchanged in Canada over the centuries but for the addition of the word ‘fraudulently’ in the 1950s.”

In other words, this law shouldn’t exist because fraud is already illegal. Why would “witch” fraud need to be a separate crime? This is exactly the system we have in the U.S., where psychics are frequently charged with fraud if they unlawfully rip people off in a deceitful manner.

This is a difficult case for me, because I don’t endorse the use of archaic, redundant laws to prosecute people, but I also don’t have a lot of sympathy for people who charge for nonexistent psychic services. I think the prosecutors should have stuck with proving her guilt on a fraud charge. 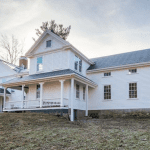 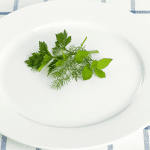