Jones, who was recently kicked out of a restaurant after yelling at some local patrons, is known for promoting the Christian Armageddon narrative among his other unproven theories. In fact, he thinks atheists worship Satan.

But in high school, he was equally aggressive about pushing his Satanic agenda, according to those who attended with him.

“He chased me and 3 other high school buddy’s with a crow bar yelling I’m am Satan….. we hid in the club house by the pool at lakeside village… Halloween night,” Mike wrote in a private group for people from Rockwall, Texas, where Jones grew up. “I’m still scared.”

Others joined in with their memories of Jones and his claim to worship, or to be, the devil. 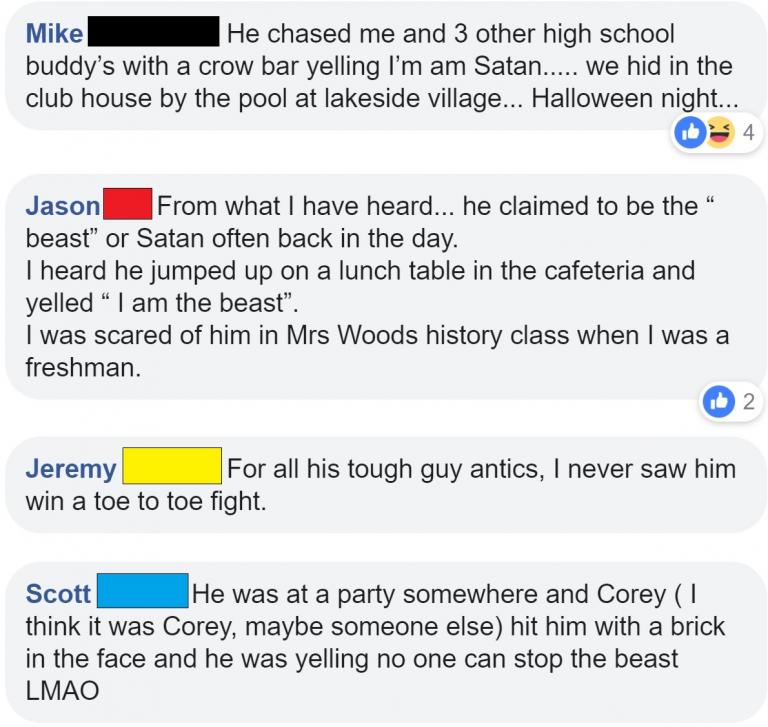 The purpose of the post was for Rockwall natives to share any memories of Jones. It started when someone asked, “Anyone have memories of when Alex Jones lived in Rockwall?”

Most people remembered Jones getting into fights, but the Satanic posts still stand out. One person said Jones claimed to be possessed by Satan.

People continued to chime in with stories about unnecessary violence, steroids, and Satanism. 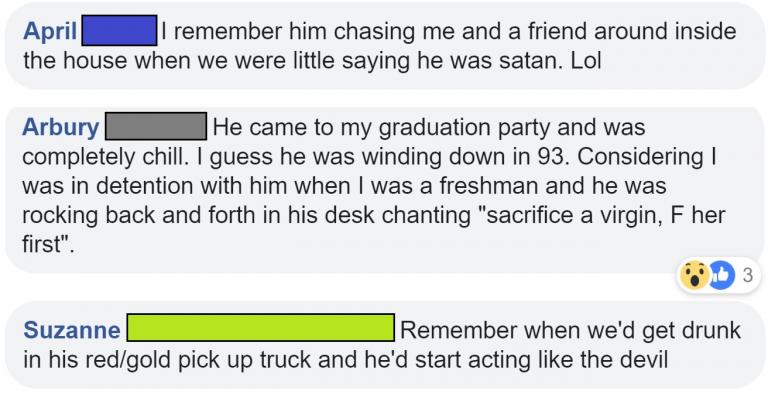 Jay, a source who has known Jones since elementary school, said that even in sixth grade Jones would rant about the coming race war.

“He’s always been crazy as hell,” Jay said, adding that Jones had a copy of Anton LaVey’s the Satanic Bible. “I think it was for show… He was constantly trying to get attention.”

There’s no telling if Jones truly worshiped the devil, or whether he really believed he was Satan, but one thing is for sure: his faith (at least publicly) has been changed significantly since high school. 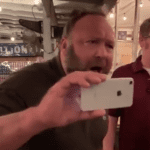 March 26, 2019
Watch Alex Jones Yell at “Libtards” and Get Kicked Out of Restaurant
Next Post 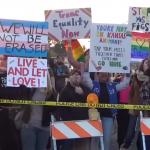