Jessica Biel, an actress perhaps best known for her early role on Christian drama 7th Heaven, is being called an anti-vaxxer after lobbying against a bill to limit unnecessary medical exemptions. 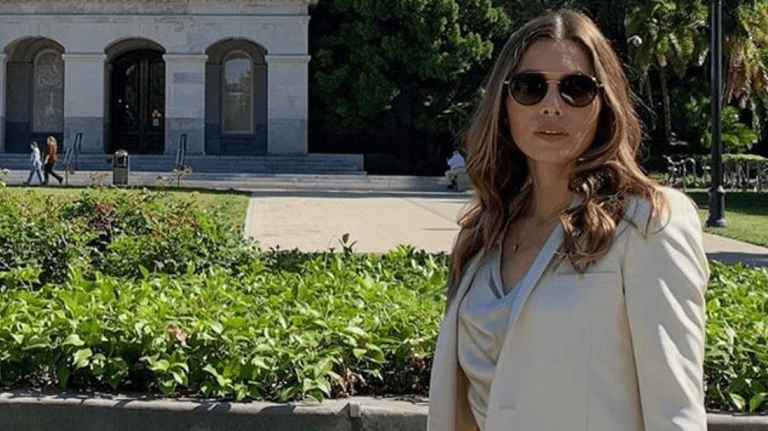 Biel joined anti-vaxx activist Robert F. Kennedy Jr. at the California State Capitol on Tuesday, according to reports.  They were fighting against a bill that would monitor medical notices to make sure they aren’t being taken advantage of.

Tuesday, Robert F. Kennedy Jr., an environmental activist whose recent work has focused increasingly on baseless allegations that vaccines are unsafe and can injure a statistically minuscule population of “medically fragile” children, appeared at the California State Assembly beside an unlikely scene partner: actress Jessica Biel. In a series of Instagram posts, first reported in Jezebel by Anna Merlan, the two posed with activists, legislators, and miscellaneous bureaucratic architecture. In the caption, Kennedy called Biel “courageous.”

The duo had come to lobby against SB 276, a California state bill that would limit medical exemptions from vaccinations without approval from a state public health officer. The bill has been decried by anti-vaxx advocates like Kennedy and vaguely critiqued by current Governor Gavin Newsom, over official estimations that it would reduce medical exemptions by nearly 40 percent.

A lot of people are condemning Biel as the latest famous anti-vaxxer to spread dangerous medical misinformation, coming after celeb tattoo artist Kat Von D said she wouldn’t vaccinate her child. For the record, Von D said she isn’t an “anti-vaxxer” but that she has “valid concerns.”

One person attempted to defend Biel on Twitter, but the comments are less than supportive.

Everyone is entitled to freedom of speech by right. However, freedom OF speech does NOT mean freedom FROM consequences due to exercising that freed of speech. You say things that endanger children, people WILL criticize you harshly, as well they should.

Meanwhile, Biel herself insists her problem is not with vaccines but with this bill in particular.

“I am not against vaccinations,” Biel wrote in an Instagram post on Thursday. “I support children getting vaccinations and I also support families having the right to make educated medical decisions for their children alongside their physicians.”

So, what do you think? 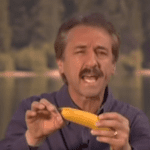 June 6, 2019
"Banana Man" Ray Comfort Coming Back to TV Next Month With Reboot
Next Post 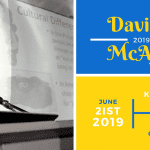 June 15, 2019 I'm Going on a Book Tour through Arizona and Nevada Next Week
Recent Comments
0 | Leave a Comment
"In talking about the 'secular revolution' which took place in the American academy during the ..."
Luke Breuer My Facebook Fan Page Has Been ..."
""""Cults will do everything in their power to convince you that they are not a ..."
Linda Miller Former Reality TV Star Now Leads ..."
"So, given that the vast majority of the accusations referred to in this article — ..."
Paul Co-Founder of Popular Atheist Facebook Group ..."
"which is true except when you become insane in which case a doctor should come"
samuel Sam Harris is Wrong: Religious Extremism ..."
Browse Our Archives
Related posts from No Sacred Cows