Atheists and Agnostics Know More About Religion Than Other “Nones”

Among those who consider themselves religiously unaffiliated, otherwise known as the “Nones,” atheists and agnostics know the most about religion. 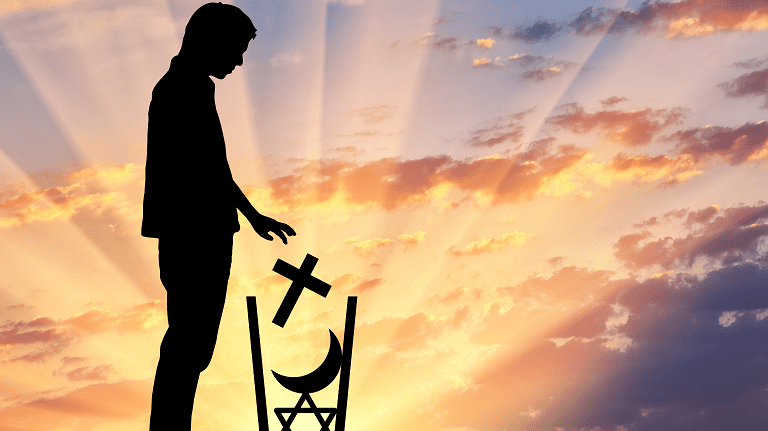 In addition to atheists and agnostics, the “Nones” include those who say their religion is “nothing in particular.” That latter group knows less about religion than those who don’t believe or aren’t sure about the existence of god(s) in the first place, according to the Pew Research Center.

The study further revealed that “Nones” tend to know at least the basics of the Christian tradition’s beliefs, and that atheists know just as much about Christianity as believers themselves.

Atheists (and to a lesser extent, agnostics) are on a par with Catholics and Protestants in correctly answering questions about Catholicism and Protestantism. Seven-in-ten atheists and agnostics know that Catholicism teaches that purgatory is the place where souls are purified before entering heaven – about the same share as Catholics who correctly define purgatory (71%). And roughly half of atheists (47%) know that Catholicism teaches that the bread and wine used for Communion actually become the body and blood of Jesus Christ, equal to the 50% of Catholics who know this.

When asked to pick the tradition (Protestantism, Catholicism, both or neither) that believes salvation comes through faith alone – a key Protestant teaching that’s known as “sola fide” – roughly equal shares of atheists (25%) and Protestants (28%) respond correctly.

Even more interestingly, atheists and agnostics are also the most knowledgeable about subjects unrelated to the Christian religion. They outperformed every group except Jews on other traditions.

It’s well known that atheists tend to know more about religion than believers – after all, learning about religions is the very thing that made many of us atheists in the first place. But it’s nice to see studies proving it. 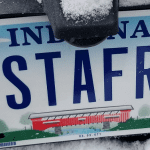 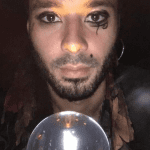 August 24, 2019 "Psychic" Who Allegedly Stabbed a Man Falsely Predicted He Could Escape Police
Recent Comments
0 | Leave a Comment
Browse Our Archives
Follow Us!