Why Did Normal People Go All “Alex Jones” Over Jeffrey Epstein’s Suicide?

Unless you’ve been living under a rock for the last week, you know multimillionaire and alleged child sex abuser Jeffrey Epstein is dead. The circumstances surrounding his death have also been controversial. 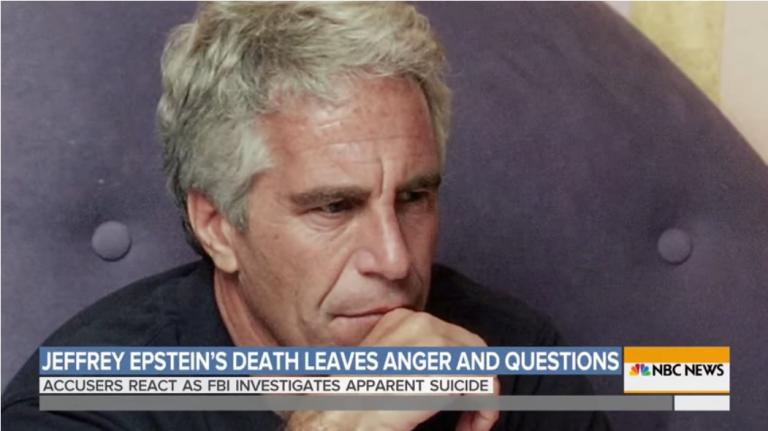 You may also have noticed that your friends list is split on what really happened to Epstein, who committed suicide in jail, according to news reports. Some suggest that President Donald Trump was responsible, while Trump himself retweeted a story implying that President Bill Clinton was involved.

Let’s not mince words here: The President of the United States is a nut job. pic.twitter.com/6qe2vNeM8Z

On my own posts on the subject, the response was incredibly mixed even from people who are typically rational thinkers:

It is an incredibly interesting case, no doubt, but why did it lead to so many conspiracy theories?

For one, the subjects involved are rich and powerful: Epstein had photos taken with Trump, Clinton, and countless other people in the highest rung of our society. People are used to wealthy individuals getting away with anything, and they have a hard time imagining one killing himself to avoid consequences.

Another key factor is that Epstein was reportedly on “suicide watch” prior to his death. Unfortunately for conspiracy theorists, he was taken off suicide watch, which likely prompted his suicide.

The fact that this story touches the top tier of both sides of our political spectrum is one reason why Epstein’s suicide has taken on a life of its own, but we can’t ignore the other factors. The Me Too climate, for instance, is part of why people care about the victims getting to face their attacker.

Basically, this story was a perfect storm that touched down in every single corner of our nation, raising questions about key issues like corruption and child sex abuse. His death means that he won’t have to go through a trial, but we can’t forget that the case doesn’t end here.

Even though Epstein is dead, his victims are still around and they have incriminating information, too. They also need our support, and love. They need this story to be about them, and about justice, and not about what some conspiracy site says happened to an abuser in jail.

You know who IS still alive today? Jeffrey Epstein’s victims. You know how we CAN hear what really happened? Ask the victims. Listen to them and believe them. The truth is NOT dead. It didn’t solely exist with Epstein. Never did.

Let’s take this story back for the victims. 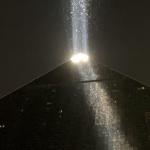 July 26, 2019
Millions of Locusts Swarm Above Egypt-Themed Hotel in Las Vegas
Next Post 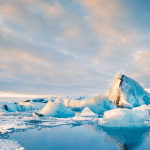 August 20, 2019 Icelanders Hold Funeral for First Glacier Lost to Climate Change
Recent Comments
0 | Leave a Comment
Browse Our Archives
get the latest from
No Sacred Cows
Sign up for our newsletter
POPULAR AT PATHEOS Nonreligious
1