China is Reportedly Murdering Religious Minorities and Harvesting Their Organs

The United Nations has been asked to investigate a group’s evidence purportedly showing that China is murdering religious minorities and harvesting their organs for transplant. 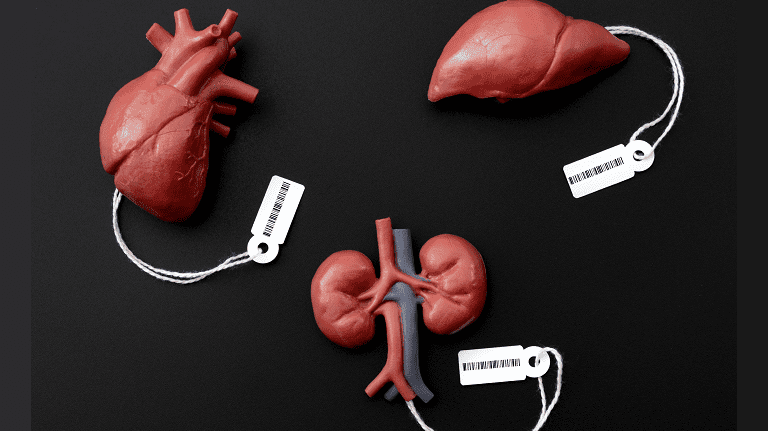 Specifically, a prominent lawyer put forth evidence that China was targeting members of the Falun Gong spiritual group, Reuters reported. Falun Gong is a practice based on meditation and compassion.

Hamid Sabi called for urgent action as he presented the findings of the China Tribunal, an independent panel set up to examine the issue, which concluded in June that China’s organ harvesting amounted to crimes against humanity.

Beijing has repeatedly denied accusations by human rights researchers and scholars that it forcibly takes organs from prisoners of conscience and said it stopped using organs from executed prisoners in 2015.

But Sabi, Counsel to the China Tribunal, told the United Nations Human Rights Council (UNHRC) that forced organ harvesting had been committed “for years throughout China on a significant scale … and continues today”.

The harvesting has involved “hundreds of thousands of victims”, mainly practitioners of the banned Falun Gong spiritual movement, he said, adding that detainees from China’s ethnic Uighur minority were also targeted.

So, it’s not just members of the Falun Gong group that are allegedly being targeted by China. It’s also Uighurs, a group made up mostly of Muslims. This seems to square with other reports about China putting nearly 100,000 Uighurs in camps.

The reports are truly disgusting.

“Victim for victim and death for death, cutting out the hearts and other organs from living, blameless, harmless, peaceable people constitutes one of the worst mass atrocities of this century,” Sabi said.

“Organ transplantation to save life is a scientific and social triumph. But killing the donor is criminal.”

Falun Gong is a spiritual group based around meditation that China banned 20 years ago after 10,000 members appeared at the central leadership compound in Beijing in silent protest. Thousands of members have since been jailed.

If these reports are true, it would be a devastating blow to human rights worldwide. And it would put China on par with Myanmar, where the Buddhist-controlled government has been accused of committing genocide for its treatment of Rohingya Muslims.

My hope is that an independent U.N. investigation will uncover the truth and, if these concerns are validated, finally put the murders to an end. 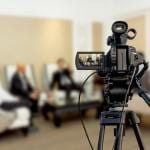 September 24, 2019
I'm Working on a Streaming Show, a Children's Book, and Other Projects
Next Post 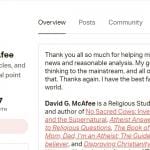 September 27, 2019 Here's How You Can Support My Work (And Get Some Free Stuff)
Recent Comments
0 | Leave a Comment
"In talking about the 'secular revolution' which took place in the American academy during the ..."
Luke Breuer My Facebook Fan Page Has Been ..."
""""Cults will do everything in their power to convince you that they are not a ..."
Linda Miller Former Reality TV Star Now Leads ..."
"So, given that the vast majority of the accusations referred to in this article — ..."
Paul Co-Founder of Popular Atheist Facebook Group ..."
"which is true except when you become insane in which case a doctor should come"
samuel Sam Harris is Wrong: Religious Extremism ..."
Browse Our Archives
get the latest from
Nonreligious
Sign up for our newsletter
POPULAR AT PATHEOS Nonreligious
1