Facebook Demonetized Me, But My Free Speech Wasn’t Violated

Yesterday I was restricted and demonetized on Facebook. I posted an anti-racist joke, and it was somehow deemed “hate speech.” As a result, my several subscribers, who pay monthly in order to get additional perks on the page, can no longer contribute to my efforts (fans can still support my work here).

The post itself is completely benign, unless of course you support the Confederacy. Here is the image: 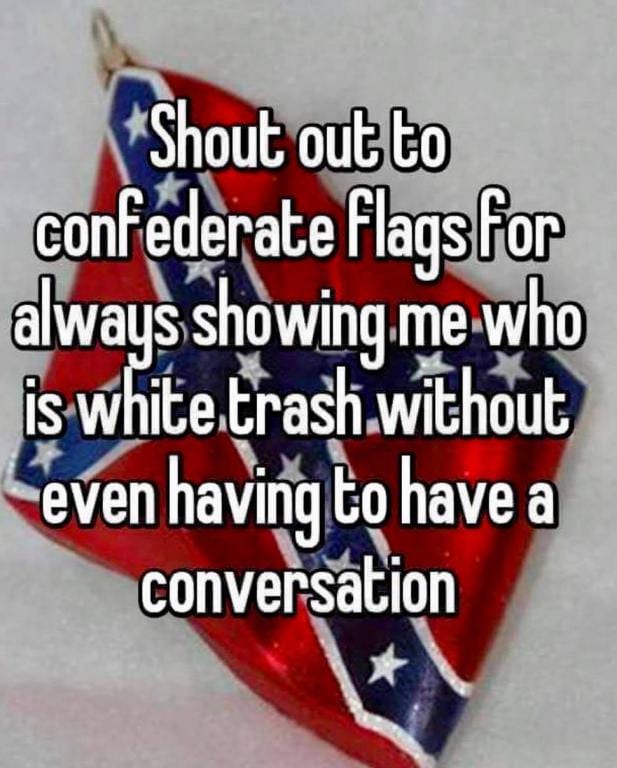 Unfortunately for me, someone found this post offensive enough to report it, and Facebook determined it was promoting “hate speech.” As a result, the social media platform barred me from inviting new people to like the page, and made it so that I can’t generate income. 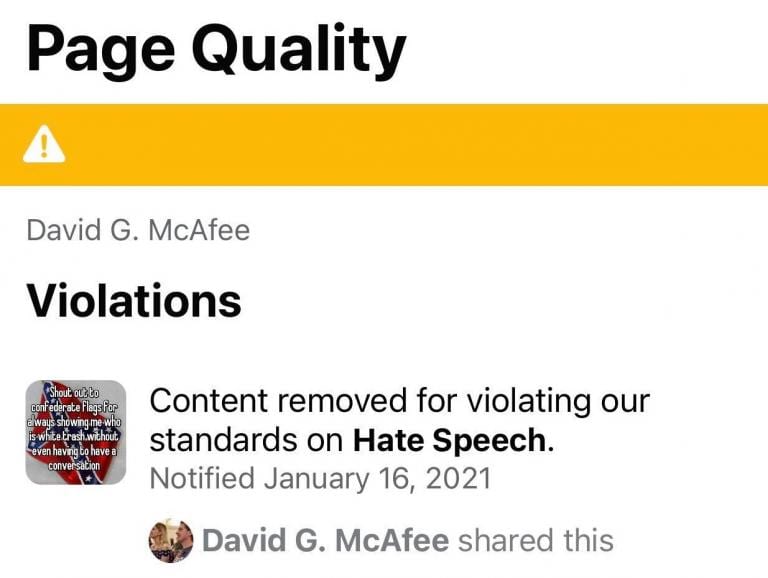 This isn’t the first time I’ve been restricted by Facebook or Twitter for posts that allegedly violate the terms of service, either. I have received three-day bans, 30-day bans, and I’ve had some accounts barred permanently on both platforms. In none of these instances did any company violate my right to freedom of speech.

Instead, what happened this time and the other times in the past is that Facebook (in my opinion wrongly) decided that it didn’t approve of what I did. Facebook has that right, because I am using its platform.

That brings me to my point about freedom of speech:

I am an advocate of Free Speech. I always have been, and I probably always will be. I don’t want to keep anyone, through laws or violence, from having ideas and giving voice to them (as long as those ideas don’t directly endanger others). If I turn my back on that, I am no better than those Islamic Extremists who would kill someone over an offensive cartoon. 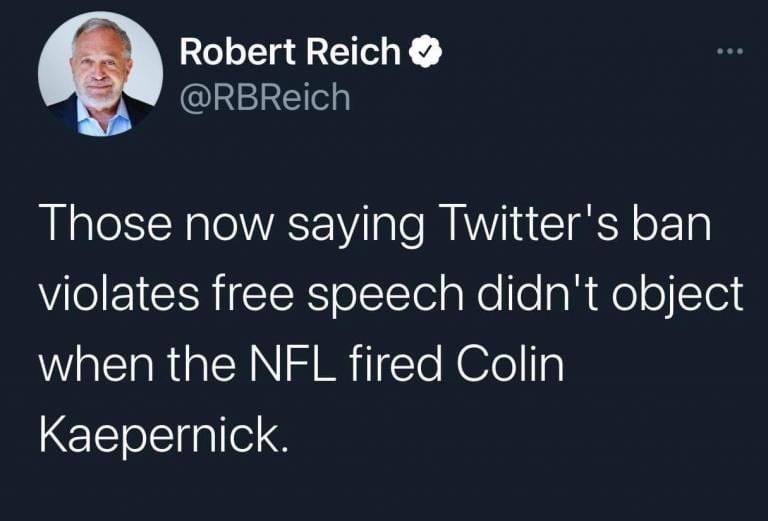 That said, having your book deal pulled or having your appearance canceled or being booted from social media is not a violation of your Freedom of Speech. That Constitutional concept gives you the right to your opinions — even atrocious ones — but it doesn’t guarantee you a platform from which to spread them.

In summary: Free speech is not the enemy, and you don’t have a right to make the rules on social sites. This applies to me, too, which is why I’m demonetized. Instead of complaining about “free speech” violations, though, I’m just going to ask my future supporters to go contribute on my Patreon instead of Facebook. Thank you all!

December 2, 2020
Some People Are Using Scarecrows To Shield Them From Coronavirus
Next Post

January 27, 2021 Christian Persecution Explained By Atheist Religious Studies Grad
Recent Comments
0 | Leave a Comment
"In talking about the 'secular revolution' which took place in the American academy during the ..."
Luke Breuer My Facebook Fan Page Has Been ..."
""""Cults will do everything in their power to convince you that they are not a ..."
Linda Miller Former Reality TV Star Now Leads ..."
"So, given that the vast majority of the accusations referred to in this article — ..."
Paul Co-Founder of Popular Atheist Facebook Group ..."
"which is true except when you become insane in which case a doctor should come"
samuel Sam Harris is Wrong: Religious Extremism ..."
Browse Our Archives
get the latest from
Nonreligious
Sign up for our newsletter
POPULAR AT PATHEOS Nonreligious
1 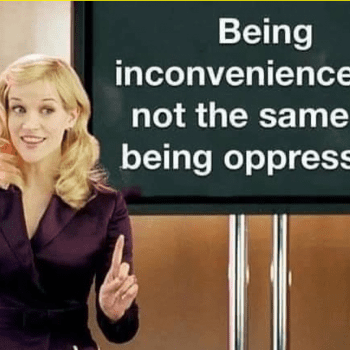