I don’t know how many times this year I’ve read people say, “who are all of these people voting for Donald Trump?” They obviously don’t know many people who grew up where I did, or where J.D. Vance did, or where Lore Wilbert did. Lore reflects in Christianity Today on J.D. Vance’s book Hillbilly Elegy and her own difficult late teenage years in rural New York. Her story, like Vance’s, is one of struggle, difficulty, and chaos. Yet, now she shows a beautiful ability to empathize with those who live in areas like the one she once did. “As someone who hasn’t lived in this context in over a decade and a half, my current sense of “normal” is different than my family’s normal, just as Americans living all across the country have “normals” that are different. There are deeply rooted reasons for these differences—some of them sociological, economic, spiritual, and moral—and it’s important to try and understand why.”

“What Does a Community-Focused Church Look Like?”
Let’s file this under the title, “a good listen.” I think churches have a great opportunity to reach out to their communities by demonstrating that they are there not only for the glory of God, but also for the greater good of the people who live there. Thom Rainer and Jonathan Howe discuss how churches can develop this kind of community focus. “Look for needs where your church can go to the community without asking for anything in return.

“John MacArthur’s 9 Tips on Self-Discipline”
Pastor John MacArthur has been a productive man over the last five decades. He has preached multiple times a week, making his way through the entire New Testament. He has also authored numerous books while building a large, healthy church. When a man like that talks about self-discipline, I want to listen. If you say you’re going to do something, do it—when you said you would do it and how you said you would do it. When you make commitments, see them through. That calls for the discipline to properly evaluate whether you have the time and capability to do something. And once you’ve made the commitment, self-discipline will enable you to keep it.

“Coming Together in Polarizing Times, Is It Possible?”
Scott Sauls shares the introduction from his book, Jesus Outside the Lines. We need to hear what he has to say because the followers of Jesus have to find a way to model a different kind of life than the vicious polarization we currently see everywhere in our culture. “Are you looking for a way forward in which more bridges are built and fewer are burned? Do you want to express your faith in ways that move beyond stereotypes and that are coherent, beautiful and true? Do you want to be known for the people, places, and things that you are for instead of the people, places, and things that you are against? Do you want to overcome the tension of wanting to be true to your beliefs and engage the culture? Are you ready to move away from polarizing conversations and towards Jesus and your neighbor?” 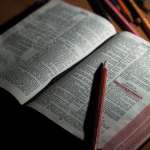 August 9, 2016
The First 15 Bible Verses a Christian Needs to Memorize
Next Post 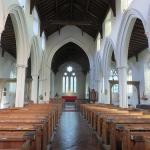 August 16, 2016 What Do You Do if the Sunday Sermon Was Bad?
Recent Comments
0 | Leave a Comment
Browse Our Archives
Follow Us!

Evangelical
My Favorite Books of 2018
One Degree to Another 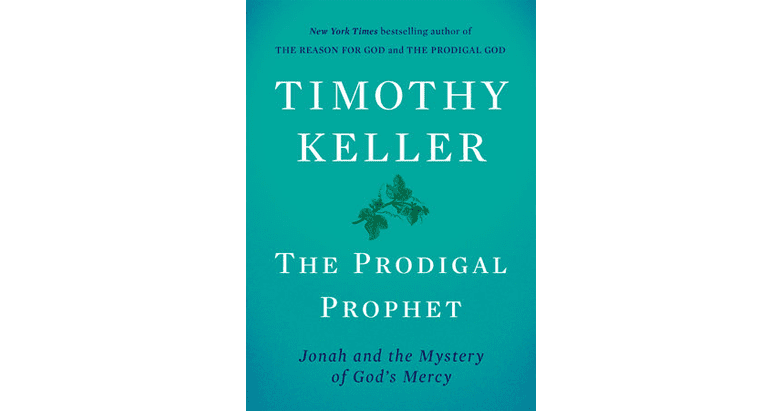 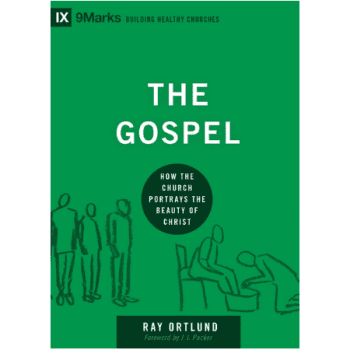