Should Churches Talk About “Hot Topics” or Just “The Gospel”?

Why should we talk about hot button issues? Didn’t Jesus just preach the gospel?

Jesus waded into explosive situations. Just read Matthew 5 and the “Sermon on the Mount” where he blew up the teachings of his day including adultery and murder – lust and hate. He wasn’t afraid to talk about greed and possessions. He thought someone could have too much (Luke 12:16-21).

If Jesus went there why don’t we?

I’m not Jesus. You’re not Jesus. So, none of us should feel free to proclaim, “Thus saith The Lord” after our opinions. But, we should have the courage to ask, “What saith the Lord about this?” What does the Lord think about fair wages? What does the Lord say about the immigrant, orphan, and widow? How should what the Lord says affect the way we vote, work, spend, and live?

Pastors and Christians have too long hidden behind, “Just preach the gospel.” We have said, “That’s not an issue we should be involved with.” As though we weren’t already involved. We are, we just don’t talk about it…at least not at church.

We’ve ruled out religion, politics, and money in polite conversation. Perhaps this is part of why we’re so divided? We can’t talk civilly about these things, so we just tweet about them. As Christians, united in Christ, we should be able to discuss our differences respectfully? We should be able to stand on the solid rock of Christ while we negotiate the shifting sands of this world. Perhaps it’s time to discuss all of this because what holds us together is greater than what would pull us apart.

Shouldn’t Christians come to decide how to care for mothers with a crisis pregnancy? Shouldn’t Christians speak out about how the migrant is received? If God created us to work shouldn’t his followers have something to say about jobs? Shouldn’t we allow God’s word to have a say on how our social safety nets care for families in poverty?

We may not agree on everything, but we will agree on somethings. I suggest that we start there, in the place of our agreement. Let’s get rid of the all or nothing mentality and embrace incremental change. Christians are called to unity, not conformity. We may not see eye to eye, but we can still work side by side for our common goals – the common good. 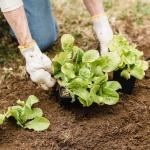 July 28, 2022
Want to Grow at Work? Embrace the Blessing of Obedience and Stability
Next Post 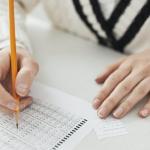 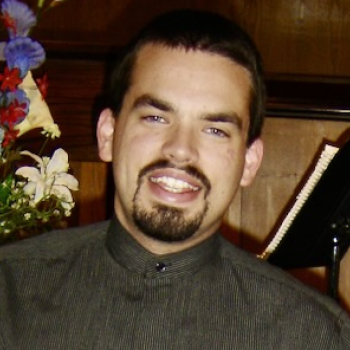 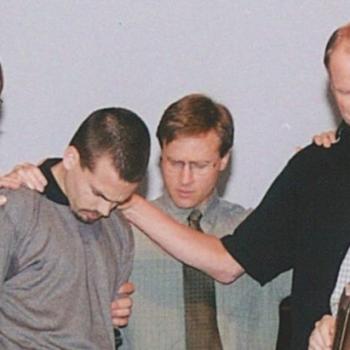 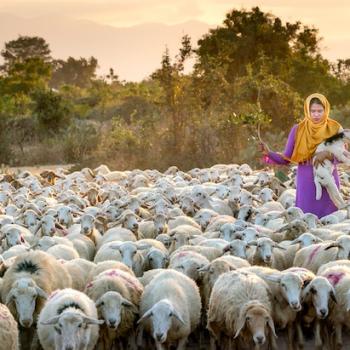 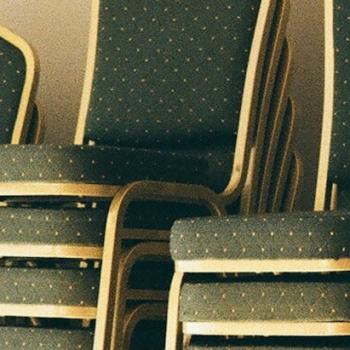