I suffer from Post-Traumatic Stress Disorder as a result of years of physical, mental, emotional and sexual abuse at the hands of my biological family. As Tara, I try to live in the now and discourage interference in my current life . PTSD makes it difficult. Imagine a disease triggered by emotion. A disease that only emerges when you feel certain things. You have a near miss at an intersection and the consequential Fight, Flight or Freeze response causes you to flash back to a time in your life when Fight, Flight and Freeze were daily, hourly, minute by minute decisions made to protect you. Imagine a disease with no physical manifestation yet could accurately be diagnosed by professionals. Unlike other illnesses one can contract, your diagnosis is often refuted by those closest to you. Imagine having those who you love the most choose to believe you are a crazy, unstable, pathological liar versus believing that the real root of your disorder lies in the interactions of yourself and the perpetrator, a father, uncle or some close friend to the family. A family who is consciously choosing to believe you lie than to believe that the most horrendous acts can be caused by and are often caused by those men and women who appear as upstanding citizens. Imagine your childhood best friend asking you why you didn’t stop her from being infected by the same person with the same disorder you have.

All of that has happened to me and the results of my trauma are something I live with daily. It took nearly thirty years for me to step up and separate me from the people who caused my disorder. Because healing takes twice as long as the time it takes to create the wound, I do not expect that I will recover from this life’s trauma in this life-time.

My biological father’s abuse was violent and explosive punctuated with periods of calm. It is called explosive abusive syndrome. A person who can be rational and easy to deal with will suddenly explode in fragments of violence that end as swiftly as they began. For children this causes an instability in their young lives that survives even after you remove them from the situation. For me it survives in a daily ritual I have with my partner and husband. I begin to feel anxious, scared because something in my life isn’t just right. This fear leads me to worry that my mate will see this not quite right thing and then explode. I have been with my husband for over ten years and I am still waiting for him to explode around me in violence and unwarranted anger. So when this feeling comes upon me, as it often does in the evening after I have worked all day and am physically, emotionally and mentally exhausted. I will say, “Do you love me?”

I hate it. My voice is shaky and wavers. Sometimes it cracks and my eyes leak out pain. My mate has worked to know what is best when I say these words so he always responds…

“Of course I love you. How could I not?”

My biological father is also a pedophile. I say “is” despite the fact that I do not know him and have not spoken with him in years. I have been educated and I know that pedophiles may offend less as they age but the psychological make of a pedophile never changes. I also say “is” because I know he has unfettered access to my biological nieces who have parents who have decided I am lying and risk those innocents with his evil. I often worry about a day I may open my door to find a young woman standing there saying, “I am your biological sister’s daughter. He hurt me and they do not believe me. I found you and thought you would.”

This fear isn’t just manufactured out of my imagination. My childhood best friend contacted me and revealed to me what my father had done to her. She held me responsible because I didn’t warn her about him. Of course, it is ridiculous to blame a child, even the adult child survivor, for the sexual violations of the person who abused her. However, as an adult my decision to divorce my family came because I did feel a responsibility to warn others, namely my biological sister and brother, of the likelihood that my biological father might inflect severe and lasting trauma upon the beautiful nieces my siblings were producing.

Over a period of several weeks I tried to talk to my brother and sister. I wrote letters to each warning of what I knew and the statics and facts. I spoke to my biological brother on several occasions who finally told me that he just felt like there wasn’t enough evidence to prove my case and therefore he had to respect our father. At the end of those gut wrenching weeks, I made the decisions to divorce, spiritually, mentally, emotionally and physically, separate myself from my biological family. Fear of contact, fear of my biological father and mother, fear that one or the other would show up in person to beat me into submission had taken its toll. With my partner’s encouragement, I cut them out of my life and I separated myself and my precious child from them. As it is with these things, it help to limit the overall daily impact my childhood has upon my life, not end it.

I still worry. I have changed my name and was spiritually adopted by a woman who taught me what motherhood was really about. Still the fear lingers that they will come and knock down my door and try to beat out of me a confession that I am a liar and a crazy human being. Why? I watched them emotionally and mentally do that to my aunt, my biological father’s sister, when I was growing up. She was the one in her generation who tried to speak the truth and she was labeled crazy, insane by her siblings and eventually ostracized with the stipulation that if she would capitulate and renounce her previous claims then they would love her again.

I eventually did find myself inside the loony bin for three days and in outpatient care for six weeks. It was really good. I learned a lot about how to deal with the stresses that landed me there and did a lot of reconditioning so that my PTSD triggers were greatly diminished. I have also learned to defend my decision to cut my biological family out of my life. For a long time, it was thought that through reconciliation the survivor thrived. Times have changed and so have the schools of thought regarding survivors. I currently work bi-weekly with a cognitive counselor who believes that my separation from my biological family has helped me better deal, especially given the number of times I had tried resolution in the past.

The fact is, my resolution will only come if my biological family, my mother, my brother, my sister, all acknowledge that my father raped, beat, molested and terrorized me until I left home and continued to emotionally and mentally terrorize me after I left. I would only be satisfied if my mother divorced my father as a public renouncement of the man he was and is and my siblings would not permit their children in my biological father’s care EVER. For me to accept anything less is to let down the child who suffered and survived so much. Everyone else abandoned her and I will not.

I do not know if this is the same action all adult survivors of incest should take. I have begun to tell others with similar histories that I cannot relate to the thought process of a survivor continuing to interact with their abuser. I don’t have a desire to interact with mine and I don’t understand the reasons to continue to interact with anyone who has abused you in the past. My choice, however, doesn’t indicate the right choice for everyone. I do not know another human who made this choice and stuck by it for the long term. I know that my decision makes people believe I hold a grudge or do not love and honor my biological family. That is the furthest thing from the truth. My father, mother and siblings have my forgiveness. I take my cues from nature. I would not allow a rattlesnake unfettered access to my home and I will not let my biological family unfettered access into my life. For me the results could be the same, a sharp bite that can kill my spirit, my soul which is worse than a rattlesnake bite to my ankle. From experience, I know that bones mend and, sometimes, souls and spirits do not. I met plenty of the clinically insane who suffered similar abuse to mine and know I am lucky I can function without serious intervention and frequent trips to a mental health facility.

I do love and honor my biological family. I did that the day I begged my sister and my brother to protect my nieces. It caused an irrevocable rift between us and I sleep better knowing I can look those same girls in the eye someday and say, “I tried. I really did try.”

My biographical novel called, “Fragile Heart, Indomitable Spirit,” has been a work in progress for years. I go through periods where I work on it regularly then need to walk away. I will publish one day and the truth is it might be when I know my parents are dead. For me it isn’t about retelling what happened to me that scares me most. It is the fear that a violent explosive abusive might read my work and see my exposure as a threat that needs to be addressed. It is the remembrance of the three other times he tried to take my life and failed, knowing that I shouldn’t tempt fate continuously. It is the trauma that my partner and child might have to endure if that violence from another life tried to intersect with the healing I am accomplishing today.

Someday however, I hope to write my own letter excising my biological family from future incarnations with me and know that my spell of excisiment will protect some future incarnation of me, even though the past me found no protection.

Simple Witchery: Witchcraft In The Time...
Agora
Related posts from Staff of Asclepius 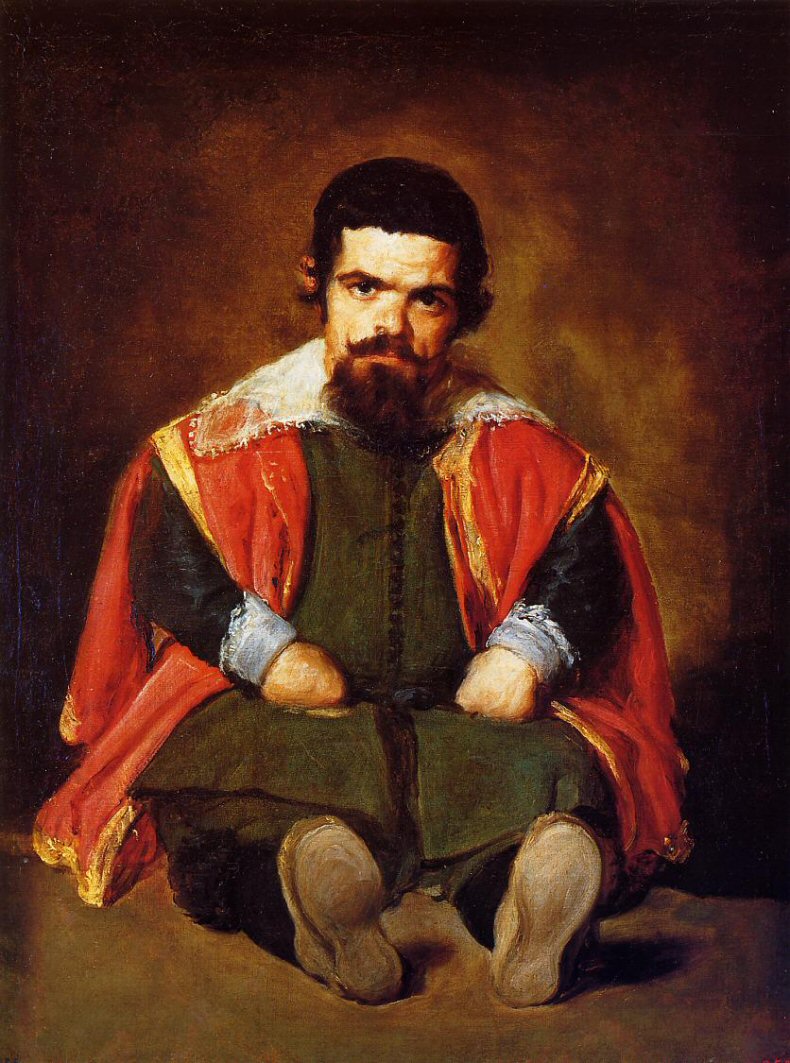 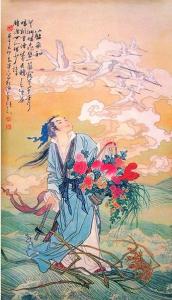