Pagan & Shinto News: Up To 200,000 Witches In France, Says Ethnologist

Witches make a comeback with French
The Times*
Witches and wizards are casting a spell over France, with booming numbers cashing in on social media fame and a widespread distrust of the authorities, according to a leading ethnologist…

A new trail raises questions about the pagan past at Lake Nemi
The Wild Hunt
Earlier this month, the hilltop town of Nemi, Italy, opened a nature trail to small cave that served as a hermitage site for local monks. But the trail bears the name of Saint Michael the Archangel, raising questions about the name and its relation to the famous Temple of Diana on the shores of the eponymous lake…

UK: Family-friendly festival of witchcraft coming to Coventry
Coventry Observer
Organised by a local group of witches called the Coven of Gaia, the festival is one of only a few events aimed at pagans and witches in the UK and is open to those with experience as well as complete beginners or people who just want to learn more…

The surprising consultant that was hired for The Craft
Looper
In order to imbue the film with as much authenticity as possible, Fleming relied on a consultant whose expertise on the subject he knew he could trust: an actual Witch…

UK: Rare carving of nude horseman found at Roman fort may depict Mercury or Mars
Smithsonian
A pair of amateur archaeologists discovered the sandstone relief at Vindolanda in northern England…

Daily News Egypt
Egypt’s first international festival for women’s theatre has chosen the Ancient Egyptian goddess of fertility, Isis, to serve both as its icon and as its name…

India: Man beheaded for allegedly ‘practicing witchcraft’, severed head paraded
The Washington Newsday
Authorities in India say a 35-year-old man was sentenced to prison on Monday for beheading his elderly neighbor and parading with the victim’s severed head for kilometres… 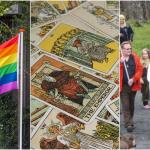 July 13, 2021
Pagan & Shinto News: Paganism "most LGBTQ-affirming faith in the US"
Next Post

The Toxicity of Crystals and Ways...
Keeping Her Keys
Related posts from Pagan Tama 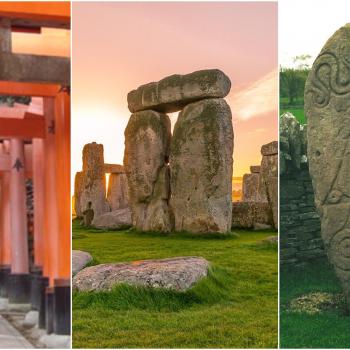 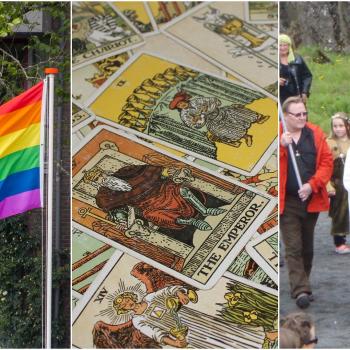 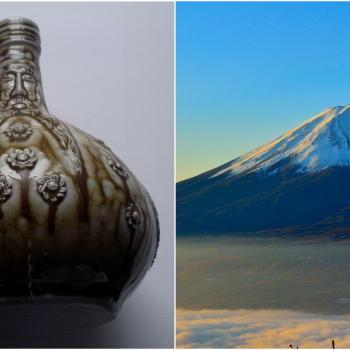 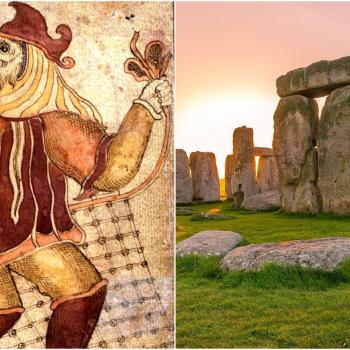