Pagans respond to the Russian invasion of Ukraine
The Wild Hunt
Pagans, Witches, Heathens, and polytheists have been responding in different ways to the crisis, offering emotional, spiritual, and even material support through being boots on the ground…

UK: The rise of hand-fasting services
Eastern Daily Press
Elizabeth Webster, from Thursford, is a white ‘hedge’ witch who has performed handfasting ceremonies – an alternative to weddings – across the region over the last four years. Mrs Webster said there has been a rise in the number of people interested in the service…

UK: Spring Pagan and Spiritual Fayre for witches and druids arriving in Thetford

Suffolk Live
This spring, Suffolk and Norfolk’s witches, druids and shamans are coming together to celebrate the changing of the season…

Missing 700-year-old national treasure katana found in Australia
SoraNews24
Katana was gifted to shrine by samurai lord two centuries ago, but has been missing for decades…

2011 disaster threatens to end age-old cultural practices
The Asahi Shimbun
When tens of thousands of people fled after the 2011 Great East Japan Earthquake, tsunami and ensuing Fukushima nuclear accident, their cultural traditions left with them. But more than 10 years later, with so many communities that have not returned, local officials are warning that many traditional cultural events and practices, some centuries old, are on the verge of vanishing forever…

‘BTS Shrine’ in Japan draws heavy flak — here’s why
KPOP Stars
Recently on February 21, a netizen took to the Korean online community forum, The Qoo, to point out one certain shrine found at Shizuoka in Japan, which is named as the “BTS Shine,” but is presumably an acronym for “By The Sea.”…

Encountering the ‘5 elements’ in Japan’s national parks
National Geographic
One way to appreciate the national parks of Japan is to look at them through the philosophy of godai, or the “five elements”…

‘Spectacular’ discovery of neolithic human figures in Jordanian desert
The Times*
Archaeologists have found a 9,000-year-old ritual site deep in the Jordanian desert near to some of the earliest large-scale human-built structures in the world…

Business Insider
A deposit of hundreds of embalming tools uncovered in Abusir, Egypt — probably the largest ever found — offers clues into a lavish funeral that likely took place about 2,600 years ago…

Canada: Using science and Celtic wisdom to save trees (and souls)
The New York Times*
There aren’t many scientists raised in the ways of druids by Celtic medicine women, but there is at least one. She lives in the woods of Canada, in a forest she helped grow. From there, wielding just a pencil, she has been working to save some of the oldest life-forms on Earth by bewitching its humans…

UK: Memorial of first witchcraft execution considered in Chelmsford
BBC
A permanent memorial to the first woman executed for witchcraft and other victims could be built, a council said…

Witch-hunting driven by class and gender discrimination in tribal areas of India
RFI
The states of Jharkhand, Chhattisgarh, Madhya Pradesh and Odisha – all with sizeable indigenous populations – together recorded 88 murders attributed to witch-hunting… 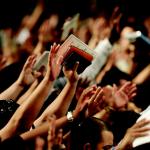 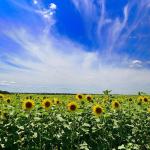 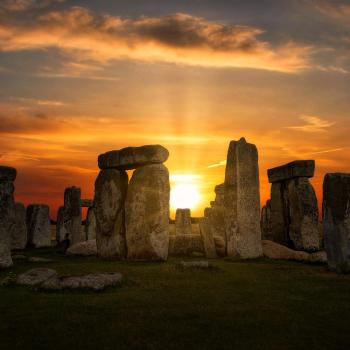 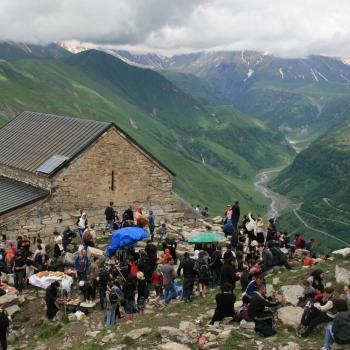 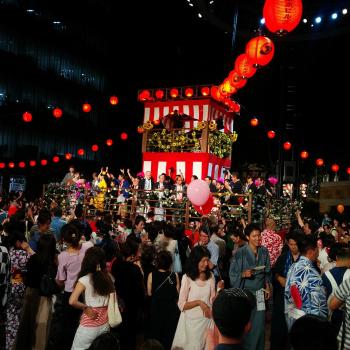 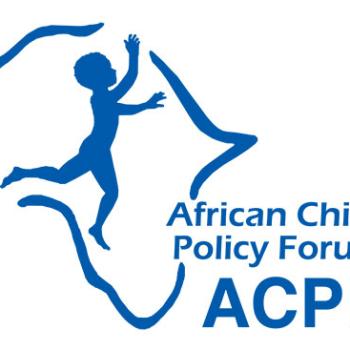