A little earlier this week….Top stories of the week in Paganism and Shinto:

US: Christian groups step up harassment of Pagan festivals
Religion News Service
Street preachers and Christian protesters have long been a fixture of earth-based religions’ gatherings as they try to distract and deter people from enjoying what are typically outdoor festivals and ritual gatherings. But this year, some attendees say, these opponents of witchcraft and Paganism have become more aggressive and even dangerous…

Petition launched to keep Hekate statue on display at British Museum
Change.org
The petition notes there is a wave of new worshippers of Hekate who have a keen interest in seeing this cult statue from the Roman world remain available to visit…

Espionage graphic novel ‘The Witches of World War II’ coming spring 2023
AIPT
The story revolves around a bevy of talented civilians to strike against the Führer called in by the British government. But what happens when those talented individuals are the real-life figures of modern-day occultism, mysticism, and Wicca?…

A frustrating Pagan plagiarism scandal
Plagiarism Today
Earlier this month, Pagan author Mat Auryn took to Twitter to highlight what he said was a very clear case of verbatim plagiarism of his work…

My Modern Met
Using kami as a cultural framework, Shibata employs traditional Japanese paper cutting techniques to showcase humankind’s relationship with the environment and open a dialogue about the care we give to this world…

Spain: Archaeologists discover one of the largest phallic sculptures of ancient Rome
El Pais
The bas-relief was carved on the wall of a building excavated in southern Spain…

Vodou in photos: How followers of an ancient faith are battling stereotypes
The Washington Post*
For centuries Haitians have practiced Vodou as a holistic way of life, brought to Haiti from West Africa by enslaved people…

The surprising ancient roots of The Lord of the Rings
BBC
Amazon Studios’ new prequel The Rings of Power highlights the many varied and ancient sources that JRR Tolkien brought together to create his iconic work, writes Hephzibah Anderson…

What does a Medusa tattoo mean? TikTok users share the meaning behind their body art based on Greek myth
iNews
The hashtag ‘medusatattoo’ has more than 100 million views on the app, filled with videos of women explaining the significance of their artwork…

Burnley Express
A family of possible descendants of one of the ‘Pendle Witches’ will be taking part in the Pendleside Hospice Witch Festival, which is hoping to break a Guinness world record…

Nigeria: People with dementia are not witches – human rights group
Punch
A rights group, Advocacy for Alleged Witches, has decried the ill-treatment meted out to those with mental health challenges…

UK: Artist to put on witchcraft history exhibition
Greenock Telegraph
Painter Louise Carr is running a series of free creative workshops as part of he project, entitled ‘The Reclaiming – The Forgotten Women of Inverclyde’s Past’… 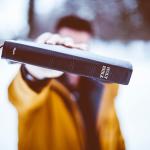 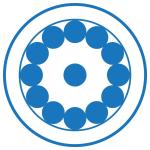 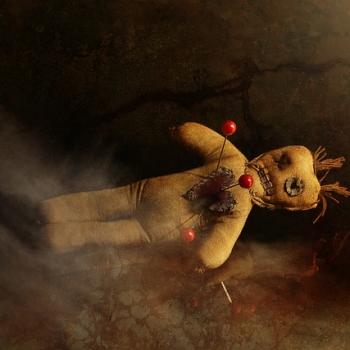 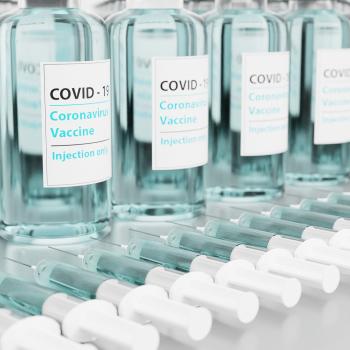 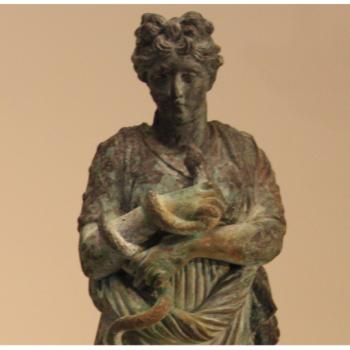 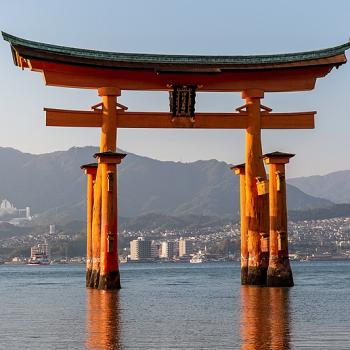