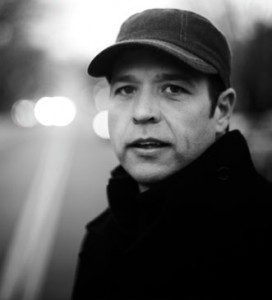 Donald Miller wrote a post on his blog talking about why he doesn’t go to church. He began with a somewhat vulnerable moment:

“I’ve a confession. I don’t connect with God by singing to Him. Not at all. I know I’m nearly alone in this but it’s true. I was finally able to admit this recently when I attended a church service that had, perhaps, the most talented worship team I’ve ever heard. I loved the music. But I loved it more for the music than the worship. As far as connecting with God goes, I wasn’t feeling much of anything.”

Miller goes on to say that this is part of why he rarely goes to church. Apparently he got a bunch of crap for what he wrote, because he followed up with an uncharacteristically hasty and defensive rant.

David Fitch wrote a response that’s worth reading. As a pastor this subject means a lot to me, I think more so given that I spent so many years as a Christian musician & worship leader. I resonate with Fitch’s characterization of submission as critical to worship; and that the lack of any good sense of the importance of eucharist as formative is a key deficiency for most evangelicals. Fitch says most of what I would want to say, however I wanted to add my two cents.

I am not surprised that the sort of critique Miller makes should come from someone who isn’t committed to weekly worship, especially not to worship with those who live on the margins of our culture. One would have to disconnect themselves from the church in order to think like that. Not that participation in most American churches would constitute a guarantee against this sort of individualistic, self-referential critique of worship, but if there any place left in our culture where a human can be formed in a different story – one that is resistant to the narcissism of American life – it would have to be a church. Nowhere else in Western society does that kind of soul-formation happen.

When we evaluate worship with ourselves at the center, making our decision as to whether or not we should participate based upon personal cost/benefit analysis, we have lost the thread. My enduring love for all things Donald Miller notwithstanding, the bit about learning styles is just silly. Something this trivial shouldn’t factor in in terms of whether or not we live in fidelity to the church; maybe in term of which church, but not whether church… I don’t see any way to identify with Christ without identifying with the church, without living in fidelity to the church for our entire lives. Except in cases of abusive churches or church leadership, those who distance themselves from the church on the grounds that it doesn’t do anything for them are plagued by the pervasive egotism of our culture. The self-absorbed, “I don’t do the church thing every week, but I’m fine… really my soul’s good,” is becoming such a tired script.

The hard work of slogging to church every single Sunday morning so that we can worship with people who are different from us, is at least in part, necessary so that we don’t fall into the egocentric patterns of our society. We need to worship with people, preferably with those who are vulnerable and marginalized, because the hard work of learning how to worship together will teach us what it means to be human. Worship isn’t about my finding meaning in worship, it’s about learning how to glorify God alongside people who tend to drive me crazy, and vice versa. That’s worship. How I feel about it, or even worse, what I get out of worship is really beside the point. Those are questions we only ask if we have been more fully formed by a consumerist individualist culture than by the gospel. If we must talk about what I get out of worship, then we need to know that its impact is only measured in decades, not by what happened today, and in regard to an emotional response (or lack thereof), to the current song or teaching.

“One reason why we Christians argue so much about which hymn to sing, which liturgy to follow, which way to worship is that the commandments teach us to believe that bad liturgy eventually leads to bad ethics. You begin by singing some sappy, sentimental hymn, then you pray some pointless prayer, and the next thing you know you have murdered your best friend.”

We all have to worship something, or we’ll simply worship ourselves. We need to submit ourselves to people who bother us, see the world differently, come from a different socio-economic class than we do, or we’ll start to think we qualified to live without submitting ourselves to other people altogether – especially the poor.

The most disturbing thing about Miller’s post, to me, is that Miller makes his living off the church. He owes the church. Miller, and by extension all of us, myself included… we need worship (and I would say we need to serve the church, offering ourselves, our gifts, our resources, our imagination and energy to her), because the church is our mother. Everything we know about God we received from the church, and for that we owe her our allegiance, our time, our efforts, our very best in all things. When we set ourselves apart from the church, judging the church guilty of some malady or shortcoming (as though we should be surprised by a church beset with enduring imperfections), we have shown ourselves to be the center of our own universe.

The long hard look in the mirror that a post like Miller’s inspires in me, ends with the realization that so much worship music (and preaching, if I’m being completely honest), is just an insidious form of narcissism. There’s so much “I” and “my” in our worship. Our failings in terms of worship leading, songwriting, teaching, and leadership have made the sort of critique Miller makes possible, maybe even inevitable. That our worship has become individualist, narcissistic, and self-referential, however, is not a good reason to leave the church. It is, however, a great reason to stay with the church and help lead her toward a more faithful life.

February 7, 2014 SNL and Sochi: A Little Friday Funny
Recent Comments
5 Comments | Leave a Comment
"Look at that sparkling star at the last panelGi.657JW.US/UX5071Fx"
Narayan The Unacknowledged Reason for Putin’s War
"But awwwwwwwW.657KW.US/O5071m"
emaraldragon The Pandemic & QAnon are Ruining ..."
"Trash putting the other trash in the trash canQ.657JW.US/L5071l"
PLAYPRETEND The Unacknowledged Reason for Putin’s War
"ML come first let me see your handsome faceB.JIAOFOU.COM.CN/Jb5071pD"
Powan Rich Mullins: Born On This Day ..."
Browse Our Archives
Related posts from Paperback Theology 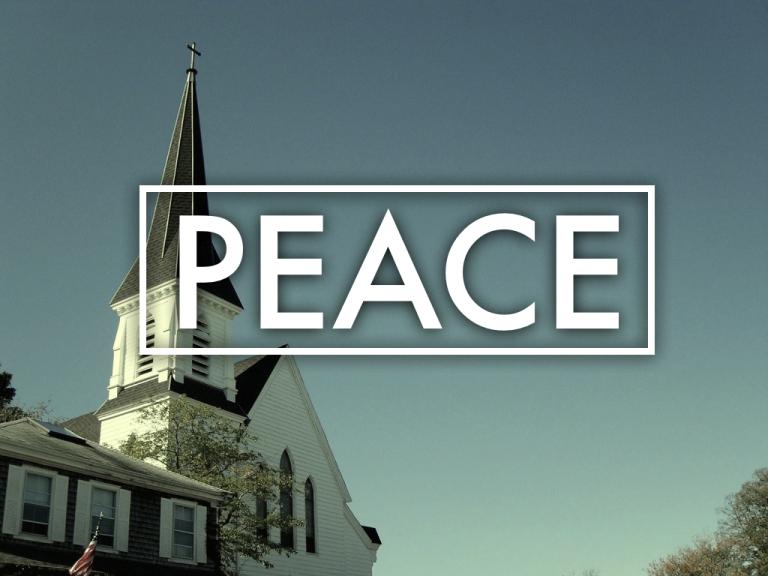 Progressive Christian
Is There Any Hope for Peace in the...
Paperback Theology 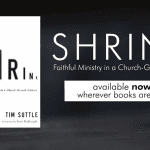 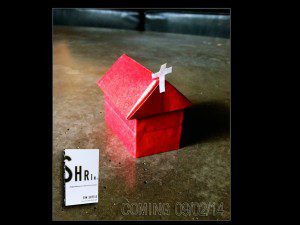