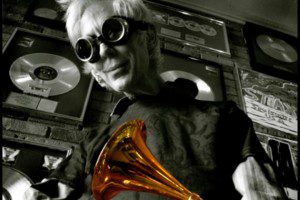 I was at a party Friday night when I heard John Hampton had died. I was taken aback by how sad the news made me. I’ve been thinking of John and the whole Ardent family ever since.

When we were making records at Ardent Studios in Memphis, John Hampton would usually be mixing or producing some big artist in another room, but he’d still stop by once or twice a day to listen to our little piss-ant band and goof around. John had an energy, and he was lavish with it. From the moment he walked in the control room he’d be excited about whatever song was on the board, bobbing his head, encouraging the engineer or songwriter, picking out little things he liked about the track–the snare sound, a melody, or lyric. John had a generous way about him. He didn’t have to act like he was excited about the music you were making. He was genuinely excited, if for no other reason than that you were here in his beloved Ardent making music. John’s presence would nearly always change the energy in the room for the better. He’d let you in on the inside joke or question of the day in his studio, or just ask you about your life.

Then, before he left the room he would, in a kindhearted big-brotherly way, put his finger on exactly what was wrong with your current track and how you could fix it. It wasn’t condescending, either–more like he was telling you your fly was down while hoping to preserve your dignity. Then he’d leave and we’d all be thinking, how did we not hear that before? Because it’s all I can hear now…

I noted the way the engineers and producers who worked at Ardent responded to John’s presence–a respect and deference to his years of accomplishment. Every single producer and engineer I worked with in Memphis was incredibly talented in their own right. But Hampton was the principal. He set the standard. When he walked in the room everyone perked up. They weren’t trying to impress him. They wanted to earn his respect, because if you did that you had really done something. They took many of their cues from John, not only in how to make music, but in how to treat people.

The first time I met John Hampton, Satellite Soul was doing a quick demo recording, live to tape, in order to pick the songs for our first record. He walked into Studio C with the stub of a lit cigar sticking out of the corner of his mouth, a coffee in one hand and a magazine in the other, I think he had just come out of the can. His hands being full, Hampton reacted to the music with his entire upper torso, bobbing to the groove. It was loud so he had to raise his voice when he said, “Don’t break the groove before the chorus.” That’s the first thing I ever heard him say.

Once he knew I loved Todd Snider’s music, Hampton would tell me stories about working with him; nearly always with some kind of lesson or point. John’s oeuvre being what it was (The White Stripes, The Raconteurs, The Replacements, Gin Blossoms, Travis Tritt, Jimmie Vaughn), you know he got those kind of questions all the time. But he let me ask them, and told his stories with delight, in part, I think, because he  never stopped being a fan of music and musicians.

I once had an unforgettable conversation with Hampton about songwriting. I was sitting alone in the lounge when he walked in & asked me how the recording was going. I was expressing frustration at feeling like my best lyrics never made it onto a record because they didn’t have an overtly Christian message. I was having to change my songs. He empathized, then basically told me not to be such a wuss. If those were the terms of my deal, then I should work with it. He mused for what had to be a good hour on a different way to approach writing lyrics and melody. He told me to stop thinking about content at the outset of my writing. Take awhile just to immerse myself in the energy of the song; experiment with sounds and rhythms without considering meaning, free myself up to pay attention to the primitive aspects of the piece; let the music speak to me first, the to speak through me as I began to write.

He said there is a way to begin to write lyrics that is sort of “pre-rational” and experimental. He told me to go poking around in that part of my imagination, and not to rush my way through it. What he said was something like this: Get out of your head for the first twenty minutes of writing lyrics. Let you mind wander. Tap into something deeper. The energy of the music can help you write an interesting lyric. Free yourself up to the smaller building blocks of language and poetry. Pay attention to the way a vowel sound goes with a certain note. Write with nonsense words, syllables, and pieces of words at first. Let them come from the music. Look for images in the song itself. Notice when a section is begging for alliteration or assonance or a hard consonant. Break up your usual metrical patterns and see what happens. Allow non-words to form into words, then into sentences–all of it linked to the melody, and emerging from the music. You have to be willing to let the music bring lyrical ideas to your attention and stay patient about thematic choices long enough for the song to tell you what it wants to be.

It was one of the most fascinating conversations about the creative process I’ve ever had. I wrote one whole record using the process Hampton taught me about–Straight Back To Kansas–which, despite being a low budget project, is still my favorite.

I will remember John Hampton as a generous man, quick to laugh or tell a story, happy–joyful even–to be doing something he loved, eager to share with his friends all that he knew about making records, or about people, or about life, (which was a hell of a lot on all three counts). His presence was a huge part of what made Ardent Studios such a magical place for me. I’m feeling so grateful today to have been in John’s orbit now and then for a few years. He was a singular musical talent, but an even better human being. My thoughts and prayers are with John’s family today, and especially with my friends at Ardent who were with him day in and day out for years.

This is one of my favorite John Hampton tracks: 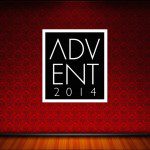 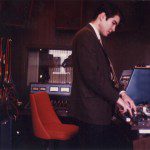 December 19, 2014 The Worst Day at Ardent Beats the Best Day Anywhere Else: A Salute to John Fry, Ardent Founder, & Memphis Music Legend
Recent Comments
1 Comment | Leave a Comment
Browse Our Archives
get the latest from
Paperback Theology
Sign up for our newsletter
POPULAR AT PATHEOS Progressive Christian
1

Things Christians Think and Do Not...
Honest to God
Related posts from Paperback Theology 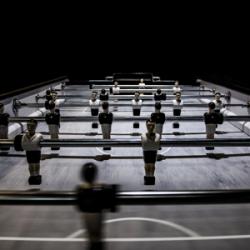 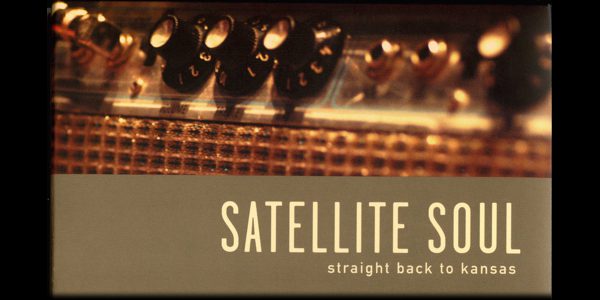 Progressive Christian
Why Do I Write All These Sad Songs?
Paperback Theology