The Priest, the Banker & the Lawyer: A Little Friday Funny

The Priest, the Banker & the Lawyer: A Little Friday Funny October 16, 2015 Tim Suttle 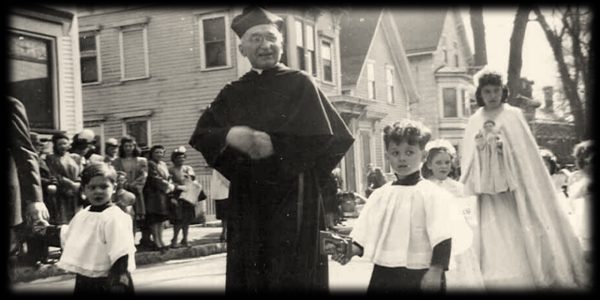 An old priest spent his entire life serving the same small parish in an over-crowded city neighborhood. Except for the wealthy parish banker and lawyer, his people were barely scraping by. When the old priest lay dying, he sent a message to the parish banker and lawyer to come to his home and sit with him. When they arrived, the two were immediately taken up to the priests bedroom where they found two chairs in the room, one on either side of the priest’s bed. The old man held out his hands and motioned for each of them to take a seat, one on either side of him. The priest took their hands, lay back, and let out a deep contented sigh. Then he smiled wryly, closed his eyes, and lay still as though he were waiting to die.

For a long time they sat there in silence listening to the old man’s shallow breathing. The banker and the lawyer had both been flattered that they had been asked to be with the priest during his final moments, but they were also a little bit confused. They had been at mass every single week. They had given a few dollars here and there, but were not particularly big donors. The priest had never given them any indication that he even liked them very much. They could both remember his long, uncomfortable homilies about Jesus caring for the poor, feeding the hungry, healing the sick, and caring for those on the margins of society. In fact, when the old priest had railed about taking care of ‘the least of these,’ the banker and lawyer always felt like he was talking directly to them, and they would squirm in their seats.

Finally, the banker broke the silence. “Father,” he said, “I’m grateful that you called for us here in your last moments, but I’m a little bit confused. Why did you ask us to come? Do you need help settling some financial affairs before you go?”

“Yes, father,” the lawyer added, “I’d be happy to help if you have some sort of legal matter you need to take care of before your time comes.”

The old priest could barely open his eyes. With all his strength he managed to say, “All my life I’ve served this parish. Whatever Jesus did when he was alive, I tried to do as well. So, here at the end, I remembered that Jesus had died between two thieves… I just decided that’s how I wanted to go.”

Happy Friday everyone! Feed the poor, visit the sick, clothe the naked, and share with those in need…

October 13, 2015
Would You Rather Live a Successful Life, or a Beautiful One?
Next Post 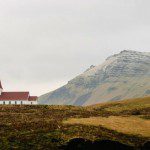 Progressive Christian
A Priest Walks Into a Bar: Why the...
Paperback Theology 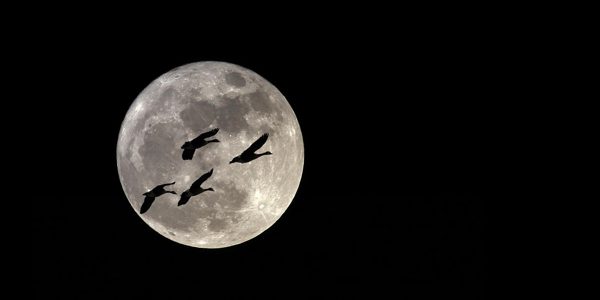