The Effects Of Unconfessed Sin On A Heart For God

The Effects Of Unconfessed Sin On A Heart For God September 9, 2021 Pastor Kelly M. Williams

THE EFFECTS OF UNCONFESSED SIN ON A HEART FOR GOD

Do you remember the first time you lied and got away with it? I do. I was in first grade. And thus began my life of crime, lying when it benefited me!

All of us are tempted to lie from time to time about our sin. When we are younger it is lesser offenses, when we are older it becomes more severe. One of the worst things that can ever happen to you is lying and getting away with your sin. It teaches you a habit that gets very difficult to break with age.

King David, lied, and got away with it too, almost.

2 Samuel 11:1 tells us King David was supposed to be at war but instead he stayed home.

This is a recipe for disaster!

The Enemy waits until we dislodge ourselves from our position and disengage from our purpose, and then he offers an alternative. It always appeals to our flesh. He can’t position us for a fall, we have to do that, but once we put ourselves in a compromising position, he offers us the most delightful temptation to our flesh. This is how the enemy worked in David’s life and this is how the enemy works in our lives.

Right after this 2 Samuel 11:2 says, “It happened.” David walked out and saw a beautiful naked woman bathing.

The Enemy knew beautiful naked women were King David’s kryptonite. Do you know what your kryptonite is?

Once we dislodge ourselves from our relational position in life, husband/wife, father/mother, friend, truth-teller, follower of Jesus, then the Enemy serves up the appetizer our flesh craves.

David sent and inquired who the woman was. The servant he inquired from told him Bathsheba was married, but that boundary didn’t stop David. He sent for her and lay with her. She sends word she is pregnant.

Now what do you do? The fun is over, and she has a message for you, “I am pregnant.” Now what?

Sadly, we know now, Ravi knew this personally, because he was living this story in his life.

So, sin has taken David further than he wants to go.

We have hope for King David. He is going to confess to Uriah, “I slept with you wife.”

Here is David’s moment to continue to be a man after God’s own heart. Instead, 2 David sends Uriah to his house with a present from him. David tried to use money to solve his problem. Whenever we use money to cover up sin, we always make it worse in the end.

Once we have sinned and we don’t immediately confess, sin encourages us to avoid the truth by covering up the truth.

Like David, when we don’t immediately confess sin, we then create shadows that appear true.

Instead of confessing to Uriah, David created a scenario where Uriah was to sleep with his wife, He was going to let an innocent man believe he had a child. And he was going to expect Bathsheba to live a lie with her husband.

He shows by his actions he cares only for himself.

Cover up makes us myopic.

Myopia is a condition in which visual images come to a focus in front of the retina of the eye, resulting in defective vision of distant objects, also known as nearsighted.

Unconfessed sin makes us myopic; it makes us nearsighted to the consequences of our sin, because of this our judgment worsens with time.

David’s judgement worsens and he tries to get Uriah to sleep with his wife so he will think the child is his, but Uriah doesn’t, and David becomes more desperate. He tells Uriah to remain a few more days before going back to battle so he can come up with a better lie.

Unconfessed sin makes better liars of us with time.

Because David refused to confess his sin, he is now going to step off into a world he never dreamed he would enter. He gets Uriah drunk to sleep with his wife.

David is now influencing others to sin to cover up his sin.

Uriah was a better man drunk than David was sober.

Here is another chance for David to confess. Instead, he devises a plan to have Uriah murdered.

His plan worked and when it worked, he justified it to those who knew.

David had convinced himself that what he was doing was in the best interest of everyone. Sin had taken him further than he would ever imagine he would have gone.

Once Uriah is dead, David brought Bathsheba to his house, and she became his wife and she bore him a son. David was now living a lie as if it was the truth. And they lived happily ever after, right?

2 Samuel 11:27 says, “it displeased the Lord.” This is the final effect of unconfessed sin covered up.

To sin is human, to cover it up is evil. God does not forgive sin unconfessed. If we don’t expose sin, it eats our hearts for God like a bacterium eats away at one’s flesh. Recently I read an article by Apple that said they are creating software to detect child pornography on internet devices. Even the world knows hidden sin is not good, how about the church and Christians who follow Jesus?

Don’t let sin take you any further down the dark whole of its effects and eat more of your heart for God, confess it and forsake it today.

September 6, 2021
How Not To Be A Discouragement To Others
Next Post 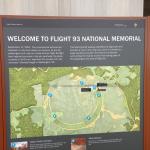 September 11, 2021 "Let's Roll": Remembering 9/11 and Spiritual PTSD
Browse Our Archives
get the latest updates from
Pastor Kelly
and the Patheos
Evangelical
Channel
POPULAR AT PATHEOS Evangelical
1 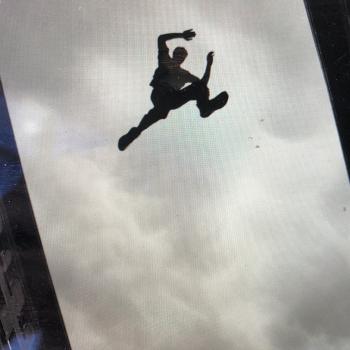 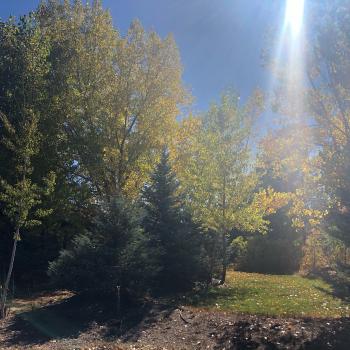 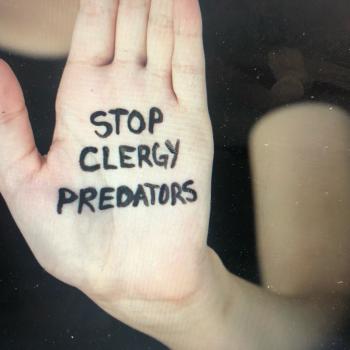 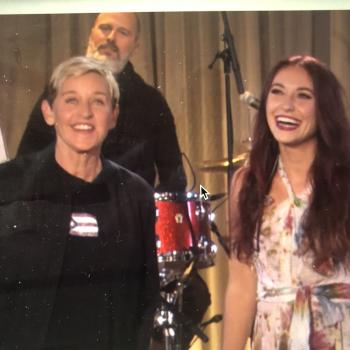