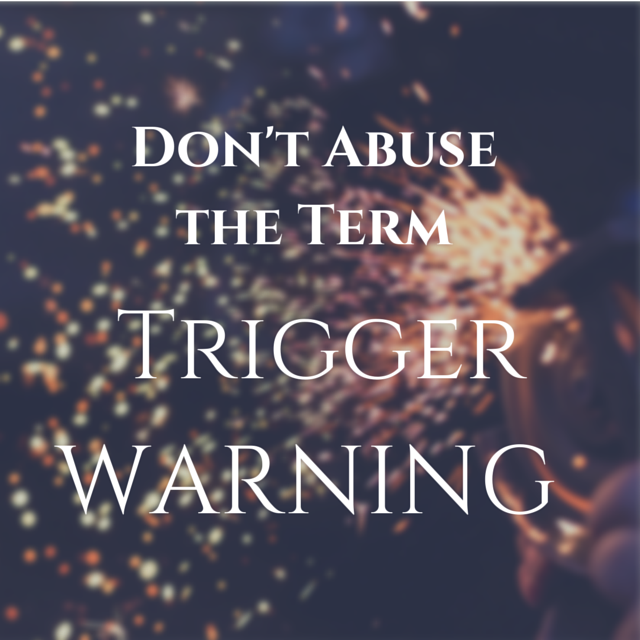 Progressive evangelicalism increasingly markets itself as a friend to the abused. One way this occurs is by speaking about abuse, while the conservative counterpart fumbles with the issue of abuse and trauma (admittedly so). I’m very thankful for the friends of the abused, because there are not many places where Christianity and abuse-awareness intersect. At least 25% of people in the pews are dealing personally with sexual trauma and triggers, and over a third are dealing with general PTSD. However, as progressives speak more on the issue of abuse, we should be careful not to confuse quantity with quality. On the one hand, conservatives are only in the past year or two beginning to comply with legal procedures in reporting abuse (about 5% of the picture). On the other hand, progressive literature is so full of psychological buzzwords that it smacks more of intellectual and moral one-upmanship than of a true concern for the abused.

For instance, it has become common to tag sensitive material with the term trigger warning—a signpost for the self-aware abused that an article or video may contain elements that induce symptoms of trauma. Triggers are very real. But if we use them in a spirit of love and protection, we need to take a few things into account. Here are four things to keep in mind to better inform our use of the term trigger warnings.

(1) Triggers are rooted in trauma. There is a huge difference between an uncomfortable experience and a trigger. Traumatized people “are unable to overcome the anxiety of their experience. They remain overwhelmed by the event, defeated and terrified” (Peter Levine, Walking the Tiger, 28). Therefore, a trigger is not a proper term for a feeling of shock, fear, or disgust. It should be restricted to a symptom of trauma, which is a very certain kind of psychological brokenness that not all have experienced. More below.

(2) Triggers are uncontrolled. The popular picture of a triggered experience is a cluster of symptoms which psychologists refer to as “hyperarousal symptoms”—that is, acute anxiety, shortness of breath, reversion to childlike state, etc.—which are all functions of one’s sympathetic and nervous systems being prompted by (a) unavailable psychological elements, serving as suppressed memories, and (b) uncontrolled external elements, serving as reminders (see Glenn Saxe et al., “Modeling Pathways to Posttraumatic Stress Disorder,” The Psychobiology of Trauma, 89–98). An analogy to traumatic hyperarousal (i.e. triggers) would be an emotional allergy attack—when one’s basic systems of defense turn against the self, inducing either hyperactivity or numbness (both forms of hyperarousal).

The two relevant neurological entities to triggers are (a) the amygdala, which identifies whether incoming data is relevant for survival, and (b) the hippocampus, that relates new data to past experiences. Trauma cuts key ties between the amygdala and the hippocampus, effectively inducing prereflective (i.e., uncontrollable) emotions, without the a reason for feeling that way, or the ability to regulate the feeling. That’s why triggers are so powerful. We don’t know why we feel them, and we can’t make them go away (Bessel van der Kolk, The Body Keeps Score, 60–62). (A side-note to this point: in light of this information, in some cases, asking “Does the gospel heal trauma?” is similar to asking, “Does the gospel heal autoimmune diseases?” Not all, but some…)

(3) Trigger warnings on blogs don’t seem to have a clear social benefit. What do trigger warnings do? On the one hand, you have those who are aware of their abuse and know what triggers are — for them, talk about sexual abuse has become commonplace. Thus, talk about abuse does not seem to be, in my experience of those who have been abused, a common trigger. In fact, among those who I know personally who have been abused, they bring the most public voices on the issue. On the other hand, for those who are unaware of their own abuse and have triggers, they will not heed the trigger warnings, because they don’t have a personal reason to avoid them. So, why use one?

Trigger warnings, then, seem more to function as a badge of ideological progressivism than as a means to care for the abused. Again, the self-aware abused are usually used to talking about the topic of abuse, and the unaware abused won’t know to heed the warning.

(4) Triggers are not usually topics, but random specifics. Moreover, triggers are usually not certain topics, but triggers are rather more often unpredictable and unavoidable memory-associations, like the cadence of someone’s voice, or the smell of alcohol, or the pattern of wallpaper during the traumatic event (Deborah van Deusen Hunsinger, Bearing the Unbearable, 5-7). Even if someone was triggered by reading on certain topics (the way trigger warning is used, in association with certain topical tags), I feel like reading “TRIGGER WARNING: RAPE, SEXUAL ABUSE” would be more of a trigger than reading a strongly worded commentary the topic of abuse per se. It is therefore unclear to me the exact function of the term trigger warning beyond signifying that one can speak the parlance of victim-sympathy (which, again, I applaud).

The term trigger warning, then, refers to a real experience which people have—it can’t be written off as a product of a certain circle’s rhetoric. And yet, we need to be careful how we use the term, because more often than not, it carries a hue of commodification. Care for the abused is part of the Platinum Package of anti-conservativism—it is, to defend the terms and interpretations of the weak at all costs. That is an admirable enterprise. But the use of the term trigger warning, as it appears often on the internet in serious contexts, does not demonstrate care for the abused.

One author explains that abuse “occurs when one person exploits another” (Richard Gartner, Beyond Betrayal, 12). Whenever trigger warning is used to advance one’s own image or the agenda of a certain political circle within Christian writing, that quantifies and commodifies the abused. To use the term trigger warning flippantly and regularly seems to reflect not only a folk understanding of trauma and triggers, but an informal abuse of the abused—a social commodification of those who have already been exploited for the satisfaction of another.

Let’s be mindful of the traumatized and take seriously our responsibility for those around us with serious triggers. But let’s have our use of the term trigger warning reflect an informed understanding of trauma and its effects, not our willingness to commodify the abused in order to build our social media platform. 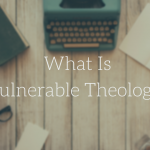 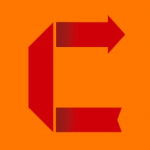 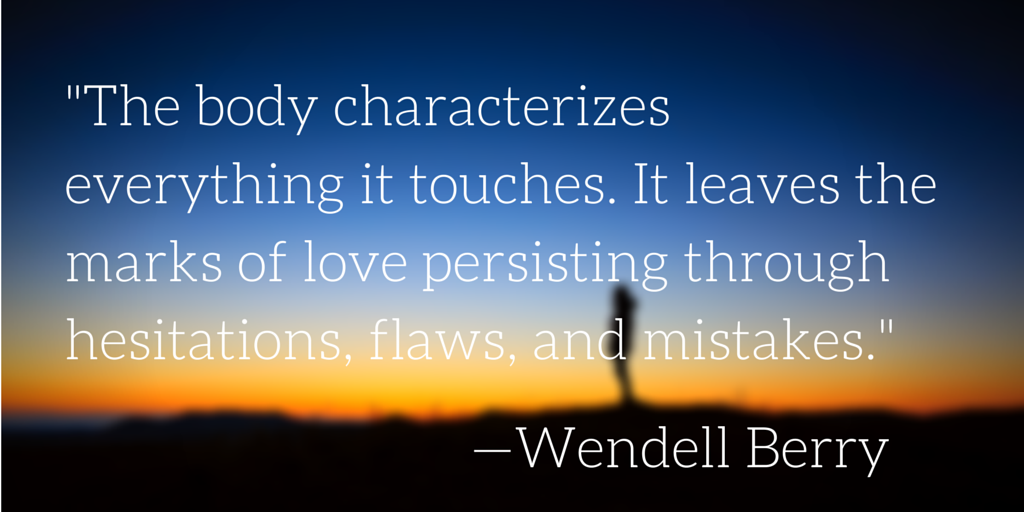